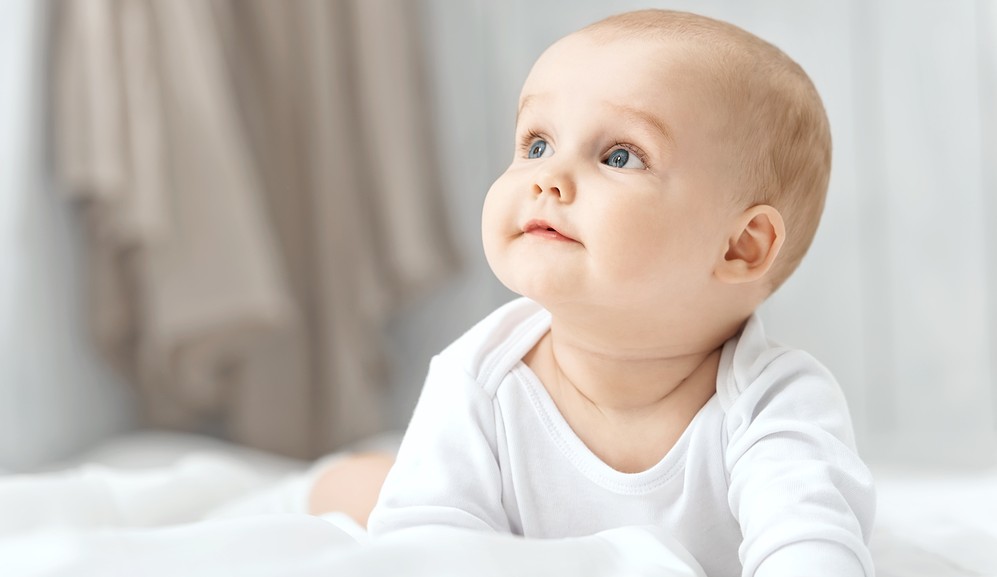 Campus Outreach Director Jamie Beer had a disturbing conversation with a vegan in the newest video release from Created Equal. On the University of Florida campus, Beer encountered a self-professed vegan who said she was “really into preserving life on earth.” And while this vegan said she respects life, she refused to acknowledge the humanity of preborn children.

It’s disturbing how someone who is pro-abortion can look at the evidence of humanity right in front of their eyes, and yet still deny it. It must be necessary to justify the slaughter of innocent preborn human beings, but it doesn’t make it any less horrifying.

The woman in question can see a preborn baby, who has eyes and fingers and tiny little bones, and yet still says that to her, it is only a “mass of cells.” She is shown two preborn babies, one at 9 weeks and one at 15 weeks. And to her, they aren’t human beings.

A preborn baby’s heart is not only beating at nine weeks, but the main construction of the heart is complete. Brainwaves can be measured. The baby has earlobes and eyelids, tiny fingers and toes.

At 15 weeks development, a preborn baby has started inhaling and exhaling amniotic fluid to practice breathing and help their lungs develop. The baby can sense light, even though its eyelids are fused shut, and the baby has fingernails and toenails, and even the taste buds are formed.

These are the babies who, through scientific evidence alone, have undeniable humanity — and yet this woman still refuses to acknowledge them as human. To this woman, preborn babies are just “collections of tissues.”

While Beer points out that the two of them are also just collections of tissues, she still refuses to allow herself to see the babies as what they are: human beings. Because, in her words, it “happens all the time,” abortion is OK, and preborn babies are dehumanized clumps of cells. But the only difference between born children and preborn babies is their location.

As Beer pointed out, adult human beings are also merely collections of tissues. The abortion industry preys on the vulnerability of the preborn baby, without which abortion could never be legal. After all, this vegan would be presumably horrified at the idea of a human being murdered in cold blood or an animal being slaughtered. Yet because a preborn baby lives in their mother’s womb and is vulnerable, it is acceptable for that baby to be killed.

Such cognitive dissonance is near impossible to reckon with any kind of logic. And it is for this very reason that women like this vegan must go to such lengths to deny the inherent humanity of preborn children.