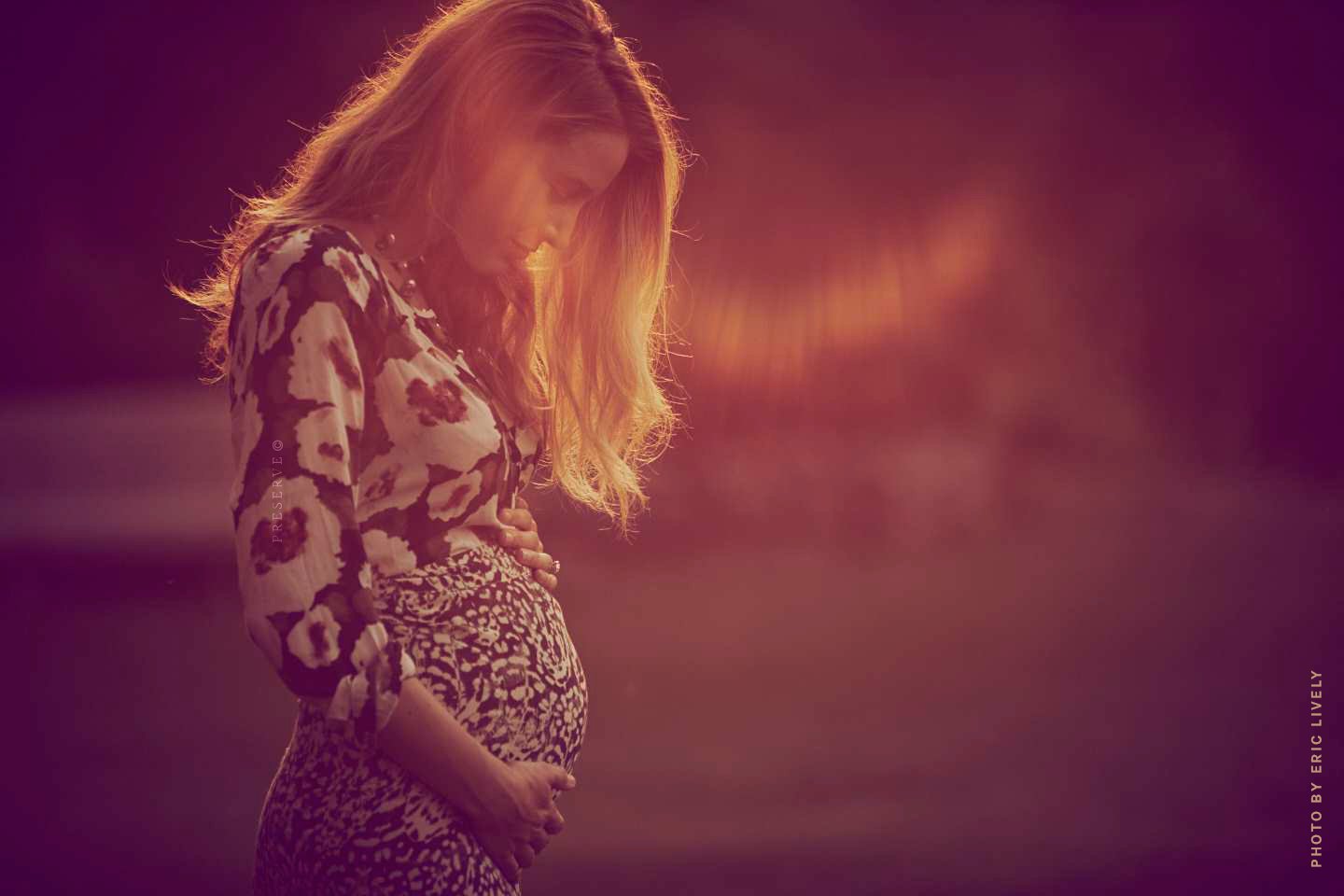 Pro-abortion advocates say birth control is the reason why Utah’s abortion rates are lower than ever.

Though abortion advocates credit birth control or economic conditions as the main factor, it’s far more likely that the cause for a record number of low abortions in Utah is the powerful pro-life legislation recently enacted in the state.

Fewer babies died from abortion in Utah in 2013 than in any year since 1977. And as National Right to Life points out, the number of women in childbearing years has doubled in that time.

These numbers are encouraging to pro-lifers who think Utah’s strong pro-life legislation is a factor. It was 2012 when Utah became the first state in the nation to enforce a 72-hour waiting period for abortions, a period that begins after a woman meets with an abortion provider. Twenty-thirteen, the year the abortion rate dropped, is the first full year recorded since the new law went into effect. National Right to Life President Carol Tobias says that’s a factor that can’t be overlooked:

The legislative efforts of the right-to-life movement, and significantly, the resulting national debate and educational campaigns surrounding pro-life legislation should not be minimized when discussing the decline in abortion numbers.

While others blame economic downturns or increased birth control for the declining abortion rate, it’s hard to ignore the impact of a law such as a waiting period, which likely turns some impulsive, desperate decisions into second thoughts.

As most people who have had a medical procedure done already know, it’s a rare moment when one can walk in for a consultation and walk out with an operation all in the same day. Barring emergency surgeries, virtually all medical procedures require consults and reflection to ensure that the decision is the right one at the right time. Yet many who have abortions go in with the goal of getting it done and moving on with life. So quick is the turnaround that many women wouldn’t have time to reflect on it if they tried.

Utah’s new law may be one of the strictest in the nation, but it’s hard to discount it as effective. It’s unrealistic to believe that some women would not change their mind in the interim time, when the reality sets in, when they seek advice. Certainly this waiting period may cause a woman go through some emotional pain, as abortion advocates criticize as being a downside to laws like this. But that’s more positive than not, because realizing the implications of abortion before a life is snuffed out is better than knowing that reality afterward, when it’s too late.

While it’s hard to prove definitively what the cause of the abortion rate drop was, it is a fact that fewer babies died, and that this coincided with stronger pro-life laws.  In Utah, more babies are now alive to tell about it than in years before.