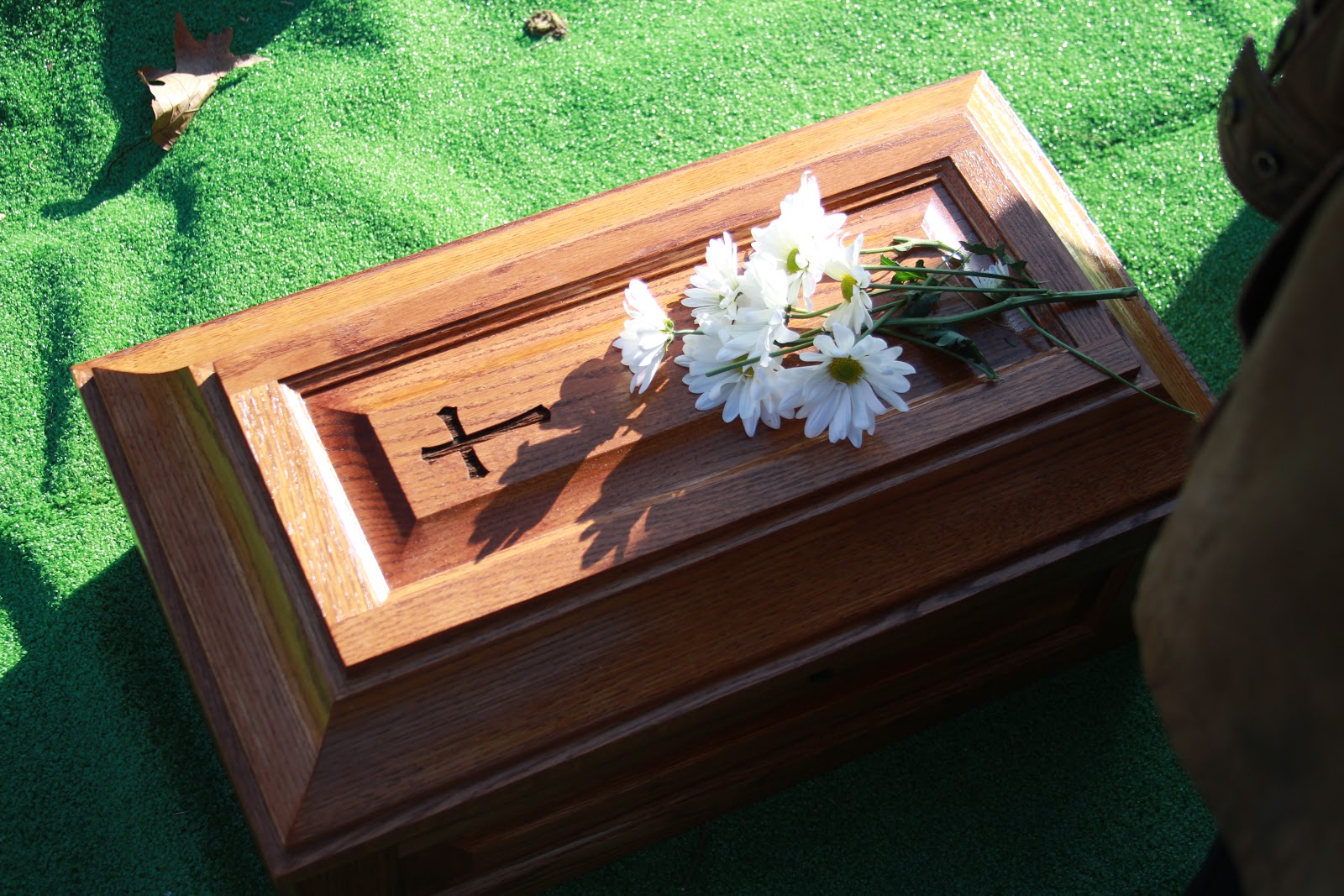 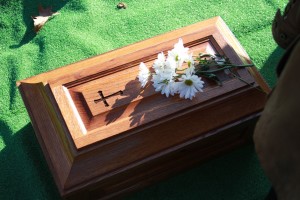 Police in Utah recently made a discovery in a Pleasant Grove home they’ll likely never forget. It appears that, over the course of a decade, 39-year-old Megan Huntsman delivered seven full-term infants. The gruesome twist is that Huntsman allegedly killed six of the children after they were born alive, and then stored their bodies in boxes in the home’s garage.

Megan Huntsman’s behavior is reminiscent of the late Orem, Utah, mother that covertly gave birth three times and then left the infants to die. In 1999, Darcie Jo Baum bled to death after delivering an infant son in a basement toilet where she left him struggling in vain to survive. Too late to save Darcie Jo and her three babies, Utah instituted a Safe Haven law in 2001, which, if Megan had been unselfish enough to spare their lives, could have saved six human beings.

The Safe Haven law enables biological parents to anonymously relinquish custody of the newborns without the threat of being prosecuted.

Instead of choosing life and anonymity,  alleged serial killer Huntsman chose to consign at least six of her children to a fate the Safe Haven law was enacted to prevent.

As a result, Megan Huntsman is accused of delivering the children, systematically killing them one-by-one, placing them into cardboard boxes, and storing their frail frames like gardening tools or old books in the garage of a house she hasn’t lived in for three years.

In anticipation of moving back into the house owned by his parents for the summer, Megan’s ex-husband Darren West came by to clean up the garage, which is when the gruesome discovery was made. It was Darren who called the police.

Recently released from prison, the police responded to West’s call and after searching the property found one full-term infant inside the woman’s home, there since 2011, that appeared to be stillborn. According to police Capt. Michael Roberts, six dead infants were then discovered packaged up and stored in the garage.

Megan Huntsman and Darren West have three daughters together aged 18, and 20 and 13 years old. The three girls still live in the house where the babies were found. DNA testing is underway to determine whether Mr. West is also the biological father of the seven, count them, seven dead babies.

After the bodies were discovered, Megan, who other than a 2011 driving citation has no criminal record, was taken into custody and accused of six counts of murder. Following her arrest, Huntsman admitted to strangling or suffocating six of the infants. Her bail is set at $6 million, $1 million for each count of murder.

Longtime neighbor Sharon Chipman told police that she had noticed Megan gaining and losing weight over the years but never surmised that she might have been pregnant. Chipman was shocked calling Megan a great neighbor whom she trusted to watch her toddler grandson for years.

“She took good care of him. She was good. This really shocks me,” she said.

Aaron Hawker, Huntsman’s next-door neighbor, also never suspected Huntsman of being pregnant. Mr. Hawker described the mother with the six dead babies in the garage as a great neighbor, and her ex husband (the one who found, may have fathered the children, and who is not being accused of any crime) as “a good guy.”

Clearly after baby number three, Megan exercised unconventional measures in planning her parenthood. After all, in the minds of the Planned Parenthood crowd the desire is that “every child…be a wanted child” or their lives intrinsically lack value.

The question is, could Ms. Huntsman have merely been confused and felt she was exercising her right to choose, but choosing to do it post- (not pre-) birth?

Megan Huntsman is a woman who performed filicide on six of her children whose delicate corpses have lain, some for as long as a decade, in cardboard boxes wrapped in towels like old trophies. Although innocent until proven guilty, for all intents and purposes, and based on her own admission, Megan Huntsman is a bona fide serial killer.

Therefore, considering huge influence Planned Parenthood has had on the thinking of women like Megan Huntsman, maybe in her next FUSE Network interview Cecile Richards could provide her spin on the Huntsman murders.

Perhaps Richards could clarify for America how Megan Huntsman’s actions differed from those of abortionist Kermit Gosnell who saved trophy feet from full term aborted fetuses, or Jeffrey Dahmer who stored parts of his victim’s anatomy in his refrigerator.