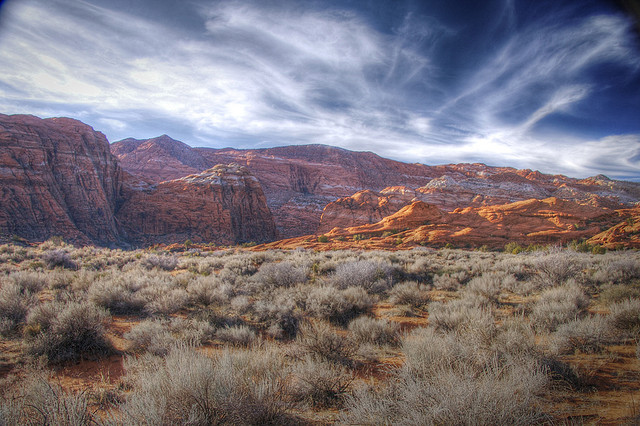 Utah was one of several states to announce plans to stop the taxpayer funding of Planned Parenthood earlier this year. Now the Utah state health department announced it will remove approximately $225,000 from the budget for Planned Parenthood, by canceling contracts with the abortion giant and redirecting the money to local health care agencies.

“We are going to be eliminating all of those [Planned Parenthood] contracts or allowing some of them to expire… We can redistribute the money to other partners,” said Tom Hudachko of the Utah Department of Health.

Governor Herbert made it clear that diverting money from Planned Parenthood does not mean the end of funding for women’s health care; rather, it removes funding from an agency that has demonstrated a callous disregard for the law, and for the rights and health of its patients.

“We are not going to stop that funding. It just won’t be made available through Planned Parenthood,” explained Gov. Herbert. “The thing I find most appalling is the casualness, the callousness … the lack of respect, the lack of sensitivity to the unborn.”

There are over 13,500 clinics across the country that provide comprehensive women’s health care, including several in Utah. Removing funding from Planned Parenthood will allow the state to support such facilities, improving options for women’s health.