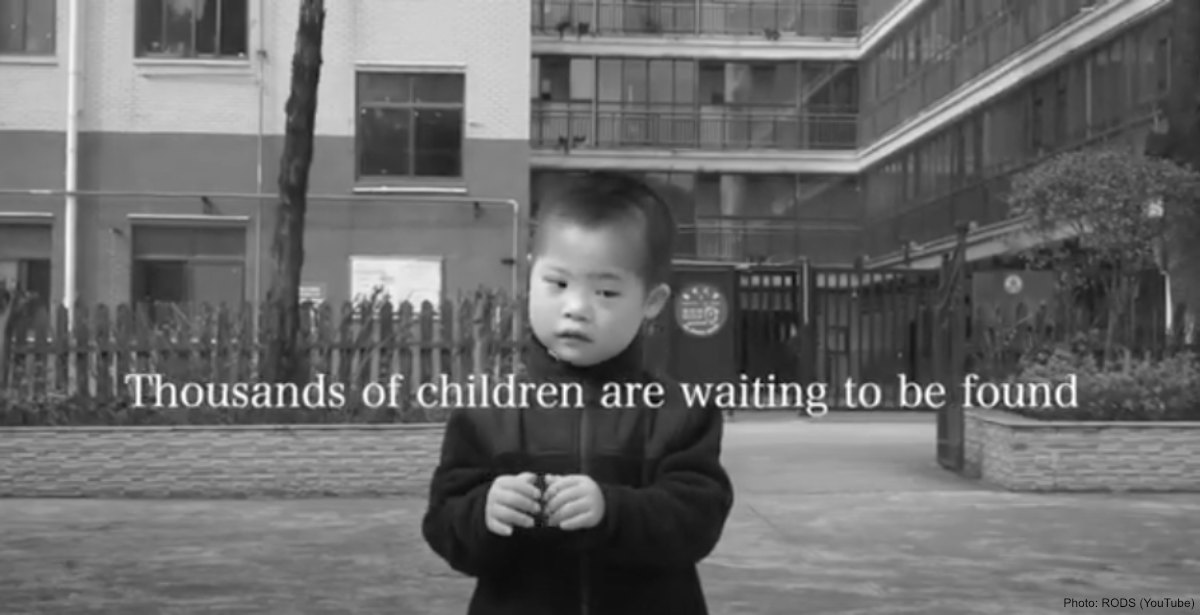 With World Down Syndrome Day approaching, a Utah-based charity is sponsoring races to raise money to find homes for children with Down syndrome around the world.

Unlike many charities that connect families with children in need, Racing for Orphans with Down Syndrome (RODS) first finds a child with Down syndrome in need of a family and helps to fund their adoption. Race participants can raise money directly for these adoptions, making dreams into reality since each international adoption can be as costly as $25,000 to $40,000.

The charity’s founder, Brady Murray, spoke to KSL about the importance of this fundraising. “Not only does this help families adopt, but it gives these children who may not have been adopted a higher chance at being brought home because the financial burden is lifted,” he said.

READ: “The world can’t just stand by and let this happen”: An interview with Reece’s Rainbow’s Andrea Roberts

Murray took inspiration for the charity from the birth of his son, Nash. “When our oldest was born with Down syndrome, my wife and I were filled with love for him, and he had brought so much more of that love into our home,” Murray said. Nash opened their heart, and Murray and his wife later adopted a little boy with Down syndrome who had been left on a street corner. During the process, their hearts broke as they realized just how many children are abandoned because of the condition and are in need of loving families. According to RODS’ website, Nash is “the reason we fight to bring other children with Down syndrome to a loving family of their own.”

This year for World Down Syndrome Day on March 21st, since many races remain closed due to COVID-19, RODS is raising awareness and advocacy virtually. The organization is asking for donations of at least $21, as well as challenging people to do “21-somethings” to “go the extra mile” for others just like children with Down syndrome so often do. RODS is also asking people to share a video called “The Greatest Dance,” which showcases the happiness and joy of what the group lovingly calls “these precious kiddos.”

At the end of the video is the message, “End child abandonment. You may not be able to adopt but you can help someone who can.”

The Price family of Cache Valley, Utah, found RODS’ support to be critical in their adoption of their daughter, Maggie, from Colombia in 2015. “We had a lot of financial strains, including my husband losing his job right before, but the funds that the RODS organization provided allowed us to bring our daughter home. It really was the missing piece to our puzzle, and we are so grateful for it,” said Ginger Price, according to KSL.

Since 2012, RODS has supported the adoption of 58 children with Down syndrome around the world.