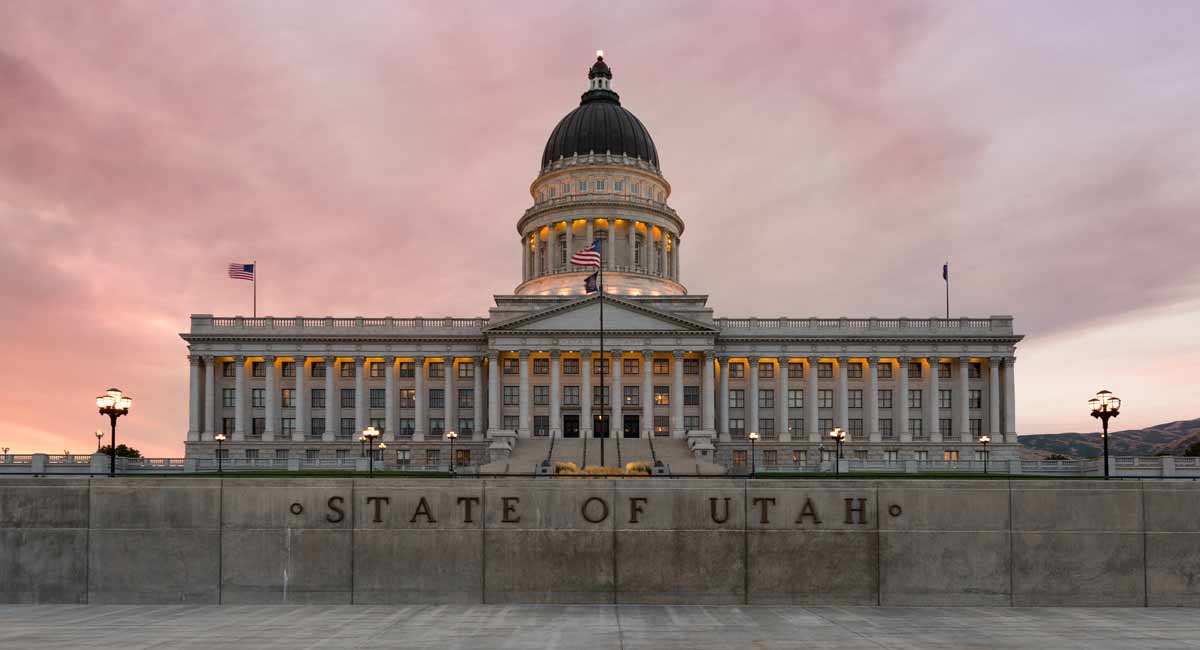 Members of Utah’s Legislative Management Committee, at the request of Utah Senate President J. Stuart Adams, have filed a friend-of-the-court brief asking the Utah Supreme Court to reinstate the state’s law protecting preborn children from abortion, insisting that it is constitutional. Though the law is currently paused as the court hears a lawsuit questioning its constitutionality, the senators are “asking the Utah Supreme Court to allow the statute banning abortions to remain in effect and enforceable while the statute’s constitutionality is being litigated.”

As Deseret News reports, Adams brought the motion before the committee November 15.  Committee members then voted 8-7 along party lines to instruct legal counsel to file the brief.

Senate Bill 174, the state’s trigger law protecting nearly all preborn children from abortion, took effect following the Supreme Court’s overturn of Roe v. Wade. However, a district judge placed an injunction on the law following a lawsuit from Planned Parenthood and the ACLU, who argued that the law violates the state’s constitution. Recently, the state’s Supreme Court declined to lift that injunction, meaning that the law remains on hold and abortions continue.

“It’s extremely disappointing that the Utah Legislature has once again decided to insert itself in the middle of people’s private health care decisions by voting to submit a brief in the lawsuit against Utah’s cruel ban on abortion,” said Karrie Galloway, president and CEO of Planned Parenthood Association of Utah. “To be clear: Utah’s abortion ban remains blocked by the courts and abortion is still accessible in the state. Planned Parenthood will always stand alongside our patients and providers — no matter what.”

Adams noted that the state is working to offer more help and resources to help women who feel abortion is their only option. “Human life should be recognized and valued at all ages and stages,” he said in a November 15 statement. “Children deserve protection and the opportunity to live. My commitment to life does not end at birth. We are working to make adoption easier in Utah. By enhancing resources, we can eliminate barriers to adoption and provide financial support to expecting mothers. Together, we must work to protect and defend every life – mothers, children, and families.”