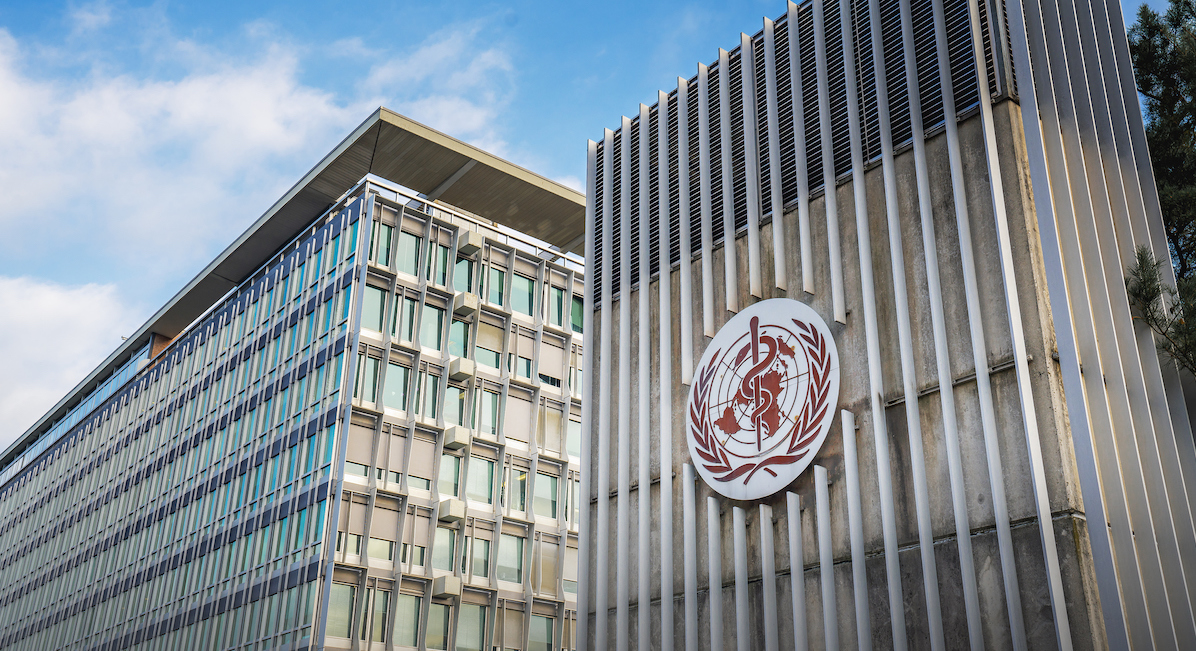 (C-Fam, WASHINGTON, D.C.) The Trump administration submitted its formal notice of withdrawal from the World Health Organization (WHO) this week, to take effect in one year. While much of the coverage has focused on the effects of this decision in light of the coronavirus pandemic, abortion proponents are expressing fear that it will undercut their efforts.

The Guttmacher Institute, a pro-abortion research organization, characterized the withdrawal as a “tantrum” that “will undermine the progress made on sexual and reproductive health over the past several decades.” The international abortion advocacy group Ipas also took to Twitter denouncing the move.

President Donald Trump stated his intention to defund the WHO in April, followed by an announcement that the U.S. would formally withdraw from the global health agency. These decisions were triggered by the WHO’s mishandling of the coronavirus pandemic from its outset, including repetition of the misleading talking points of the Chinese Communist government.

Pro-life organizations were quick to point out that stepping back from the WHO would also be consistent with the administration’s desire to defend unborn human life around the world, citing the many ways in which the WHO promotes abortion internationally. Most recently, the WHO updated its guidance on essential medical services during the pandemic to explicitly include abortion and to advocate for expanded use of telemedicine abortions performed by pregnant women in their own homes.

The process of leaving the WHO will not be complete until July 2021. With a presidential election in November, the possibility remains that if Trump is defeated, the withdrawal may be reversed. President Trump’s Democrat challenger, Joe Biden, has pledged to rejoin the WHO if elected.

In the meantime, while President Trump had threatened to cut funding to the WHO, it is Congress that will ultimately determine whether the U.S. remains the largest donor to the organization. On Sunday, the Democrat-controlled House of Representatives released its annual spending bill, which includes continued funding for WHO. It also includes language that would reverse the Trump administration’s policy banning funding for abortion groups overseas.

The Republican-controlled Senate has yet to release its own appropriations bill, and is unlikely to accept the pro-abortion language in the House version.

Critics of the Trump administration argue that leaving the WHO is irresponsible during a global health crisis, although the President has given assurance that the funds would be redirected to other global health channels. Those channels could include bilateral aid and contributions to nongovernmental actors that do not promote abortion

It has been reported that the United States will remain part of the Pan-American Health Organization (PAHO), which is the Western hemisphere subset of WHO. However, as reporters from Health Policy Watch have speculated, this could involve “demands that the fiercely independent PAHO administration treads more in line with U.S. policies [including] controversial U.S. positions on access to sexual and reproductive health services.”

Meanwhile, the UN Secretary-General António Guterres is reviewing the U.S. notice of withdrawal from the WHO to determine if the necessary conditions have been met, including having paid the assessed contributions due thus far.