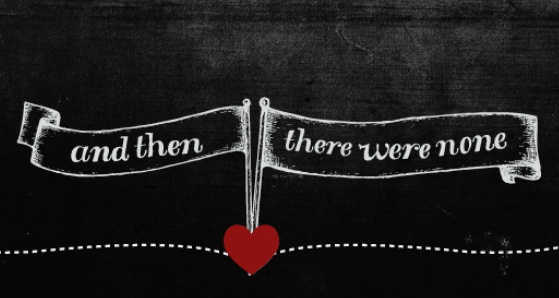 This is just the beginning.

The webcast “Exposing the Lie” will be broadcast on Monday, June 11, at 7:00pm Central.

This webcast is held in conjunction with the launch of “And Then There Were None,” a newfound nonprofit that ministers to abortion clinic workers. Known as ATTWN, this ministry offers financial, legal, emotional, and spiritual support to former clinic workers as they transition out of the abortion industry and into a new line of work. ATTWN is also available on Facebook and Twitter.

ATTWN will help clinic workers out of the abortion industry.

Registrants can reserve their spot to listen to the live webcast by clicking here. The webcast promises to reveal “how workers are the weak link in the abortion business, and how their unique knowledge and experience provides a road map for how to close down abortion facilities from the inside.”