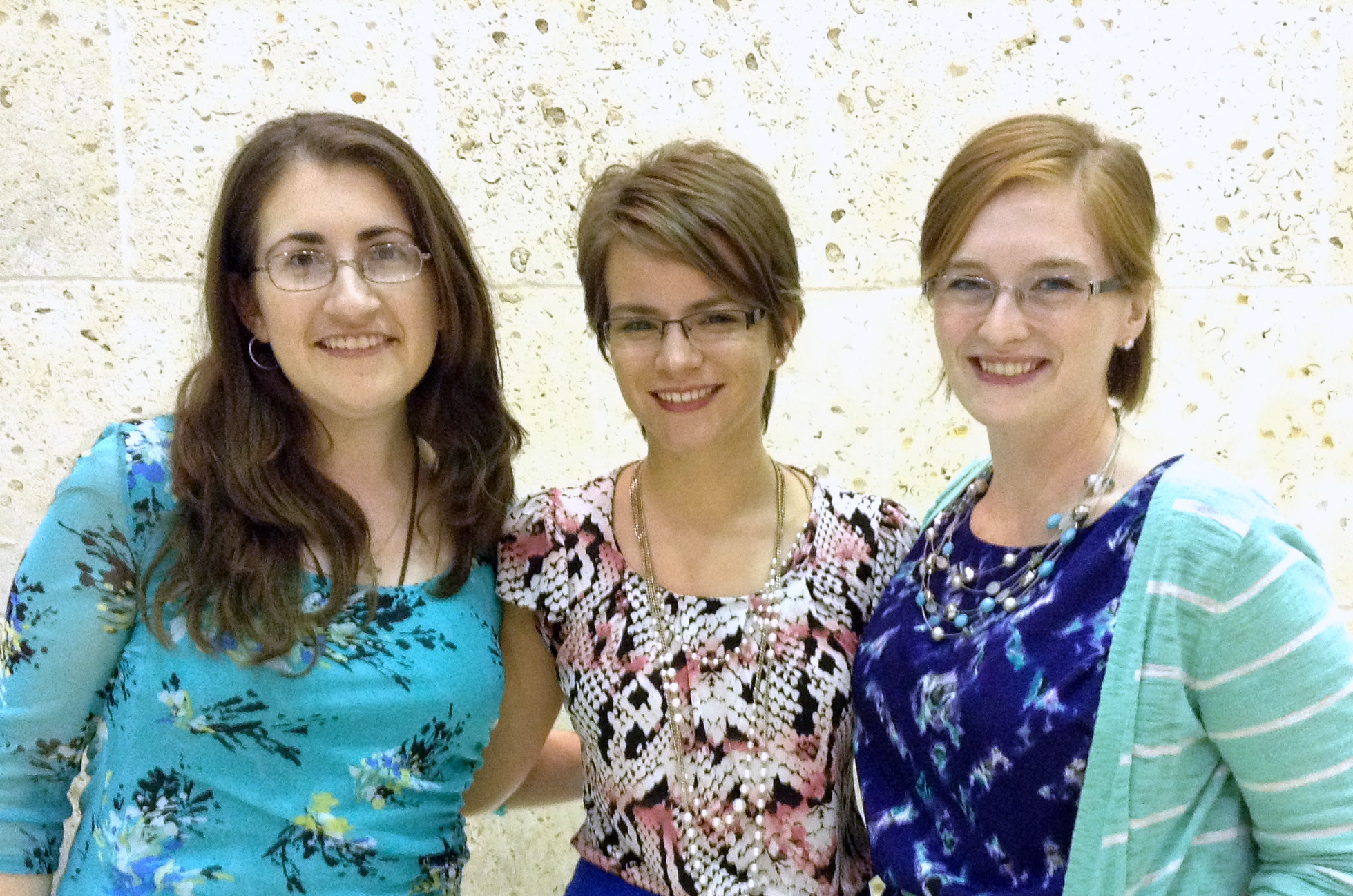 Houston, late ’90s. Veronica Arnold, Dorothy Richardson, and Theresa Camara were busy home-schooled kids who spent their time running around the city with their families to take part in every Catholic and/or home-school activity Houston had to offer. All from relatively large families and all raised in a pro-life atmosphere, the girls were eventually destined to cross paths, and they’ve been friends ever since they did.

In time, they finished school all left Houston to move on to different colleges. But this particular city has a way of pulling people back in, and, kind of like boomerangs, they again found themselves together in their shared hometown after college. 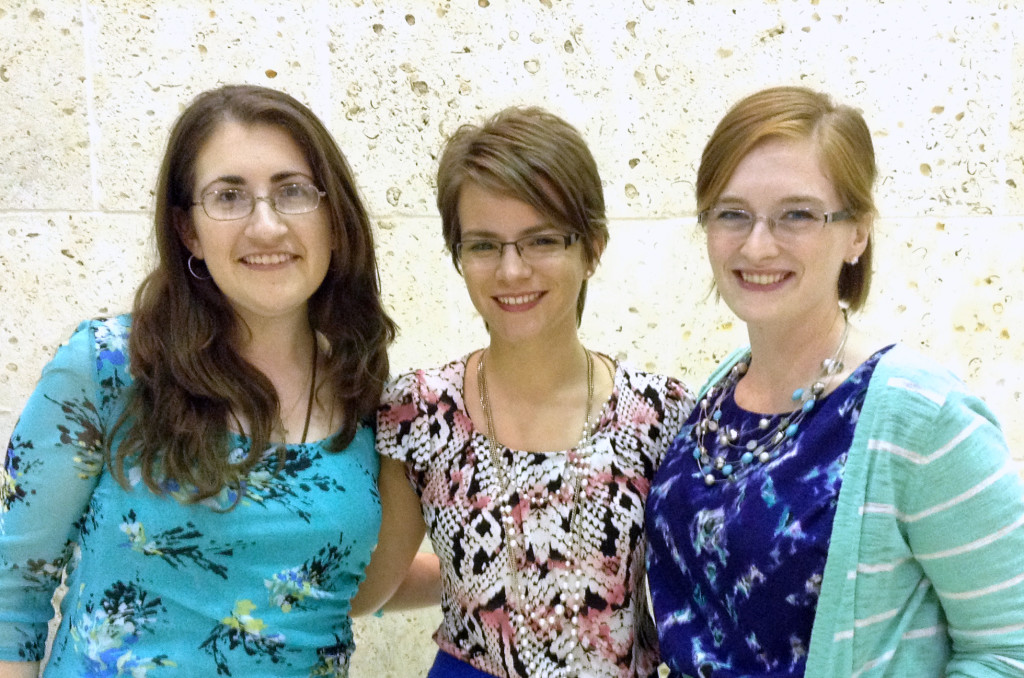 Each young woman eventually found herself accepting a position at one of three of Houston’s largest pro-life organizations. Each is using her unique talents to contribute to the pro-life enterprise: Dorothy works tirelessly at the Houston Coalition for Life as the programs director, Veronica assists with legislative undertakings at Texas Right to Life (the state affiliate of National Right to Life), and Theresa runs the maternal assistance program at the Foundation for Life. Although they each do vastly different work on a daily basis, the pro-life common denominator ties them together, and their ultimate goal is the same: to see an end to abortion in their lifetime.

When asked why a young person should consider standing up for life, maybe even as a career path, Veronica, Dorothy, and Theresa all spoke from a place of personal experience and conviction. Veronica, who works in legislation, said:

To make abortion unthinkable, we need pro-life missionaries. To make abortion illegal, we need pro-life politicians. All too often I hear people say that our government is corrupt, and they won’t have anything to do with politics. Young people won’t even register to vote. But how can we fix the problems if we don’t act? Young people, we need more politicians. We need pro-lifers to run for office, to fight, to win, or even to run and lose – to cut through the muck and forge the pathway for the next pro-lifer to win. We can’t overturn Roe v. Wade without pro-lifers in public office. Whether you work full time in the pro-life movement or not, you can help end abortion by learning the issues, talking about the issues (to everyone!), and voting for the good guys.

Theresa, whose primary job is one-on-one maternal assistance for moms and babies in need, cautioned that the battle won’t end when Roe v. Wade is overturned, pointing out that there will always be mothers and children who need help regardless of the legislative status of abortion:

We need the young people to stand up and be that true friend for each young pregnant woman… So many young women change their mind simply because their friend or their coworker said, at some point in the conversation, “I think that you will be a great mom!” and “You’re feeling stuck? These people help girls in your situation all the time.”

Dorothy, whose day-to-day work is focused on outreach to the community, had a quick answer to the question of why other young people should do pro-life work: “Because it could have been you.” She continued:

Because no woman deserves the trauma of abortion. Because no father should miss out on the chance to become a better man. Because no baby deserves to die alone and in horrific pain. But if somehow that isn’t enough, you should know that this is the ultimate human rights cause, that taking your place on the battle line will bring more graces and more beauty into your life than you can imagine, especially when the fight is hardest. Standing on the sidewalk outside an abortion facility and praying seems so simple but women have changed their minds from abortion to life just because they saw someone standing there (on the sidewalk). Even our smallest pro-life efforts have a tremendous ripple effect.