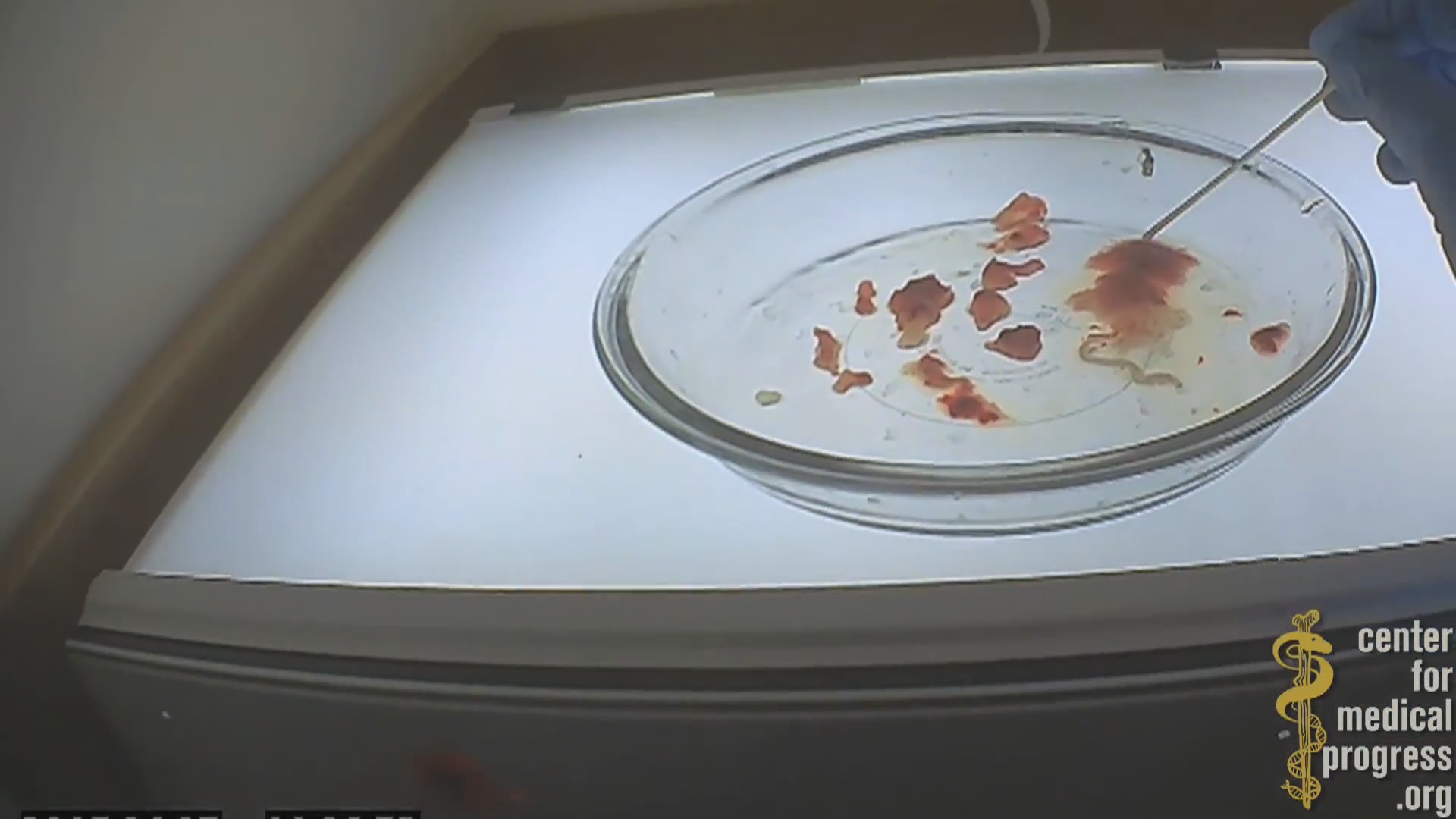 The University of Wisconsin-Madison has a history of fetal tissue and embryonic stem cell research and it is set on keeping that research, despite a bill being considered by the state legislature to ban the use of it. Wisconsin Assembly Bill 305 would “prohibit[] certain sales and uses of fetal body parts derived from an unborn child aborted by an induced abortion… [and] prohibits a person from knowingly providing, receiving, or using, for experimentation, a fetal body part in this state, regardless of whether the provision, receipt, or use is for valuable consideration.”

In response to this,  almost 700 faculty members at UW-Madison signed a letter to the editor of the Milwaukee Journal Sentinel denouncing the bill as unethical, among other things…

“We wonder whether legislators have considered the ethical implications of denying current and future patients the benefits of the research that would be blocked by this legislation.”

“The cell lines derived from fetal tissue are commonly used for research in laboratories worldwide,” the letter says. “Other tissues and cells, such as those derived from miscarriages, cannot be substituted for this research, despite the claims of the proponents of this ban.”

In the letter, UW-Madison, an institution of research, one that is supposed to promote critical thinking, pulls the same line as the White House and many others have – “abortion clinics say,” showing a blind belief that abortion clinics must be telling the truth:

It is already a crime to profit from the sale of fetal tissue, and abortion clinics say no tissue transfers of any kind are happening in Wisconsin.

The school’s vaguely written policy is set up in such a way that it could allow for some profit in this arena, as well. The graduate school research policy page which discusses fetal tissue research policies says:

Payments associated with these reimbursable expenses are different from flat reimbursements, which usually require receipts and verification. And there is no mention on how the university defines ‘reasonable.’ (Coincidentally, UW-Madison is where Dr. Deborah Nucatola, Senior Director of Medical Services, who was featured in the first undercover Planned Parenthood video, graduated.)

Despite what the university says about trusting abortion clinics in Wisconsin, the campus has been tied to acquiring fetal tissue from California via a fetal procurement company that also works with Planned Parenthood. Reports reveal UW-Madison researchers, led by Dr. Shannon Kenney, have been doing research involving the now-infamous liver and thymus baby parts. It’s no wonder they don’t want to lose their opportunities.

The letter also tries to point out the vitality of fetal tissue and fetal cell research, citing, of all cell lines, HEK293, which they note is “used in nearly 100 labs on the UW-Madison campus alone and is critical for flu vaccine development and production.”

There is no suitable substitute for the HEK293 cell. To attempt to find a replacement for these or for cells derived in the future, in all their diverse applications, would cost billions and risk untold numbers of lives.

But that’s not all HEK293 is known for. Ironically, HEK293 rose to infamy in 2011 when it was used by a company called Senomyx to test flavor receptors. Pepsico, Nestle, and Frito-Lay, among others, contracted with Senomyx until public outcry over the idea of using aborted baby cells as part of the process for developing flavor enhancers–even though the cells were not directly in the products–was too much for people to stomach. And while it’s certainly true that HEK293 is used in a variety of research, the mention of it as a needed cell line creates what one prolife leader called the “eeew factor” at the time.

The citation of HEK293 is a stark reminder of the lengths to which research involving human tissue and cells can go.  But researchers say they simply must have their fetal tissue. The letter continues:

The bill would go further than existing law and ban donations of such tissues or research on long-standing tissue lines — an alarming development for many medical researchers.

UW-Madison’s Office of the Vice Chancellor for Research and Graduate Education also issued a statement on the proposed law, saying:

Among other changes to current law, the most immediate impact to our campus would be that the bill prohibits a person from knowingly providing, receiving or using for experimentation a fetal body part in Wisconsin. The prohibition would apply whether or not the provision, receipt, or use of the tissue is for valuable consideration, i.e. for profit.

The bill would prohibit the use of fetal tissue and even cells derived from fetal tissue many years ago, including HEK cells. Clearly, this bill would have a devastating effect on research across campus, slowing or stopping the development of therapies and cures for deadly and debilitating diseases, and directly impacting the work in more than 100 labs that use these materials for research.

The idea that not doing research involving the body parts of aborted babies is somehow “devastating” gives a peek into the unconscionable mindset of many research scientists and abortionists alike.