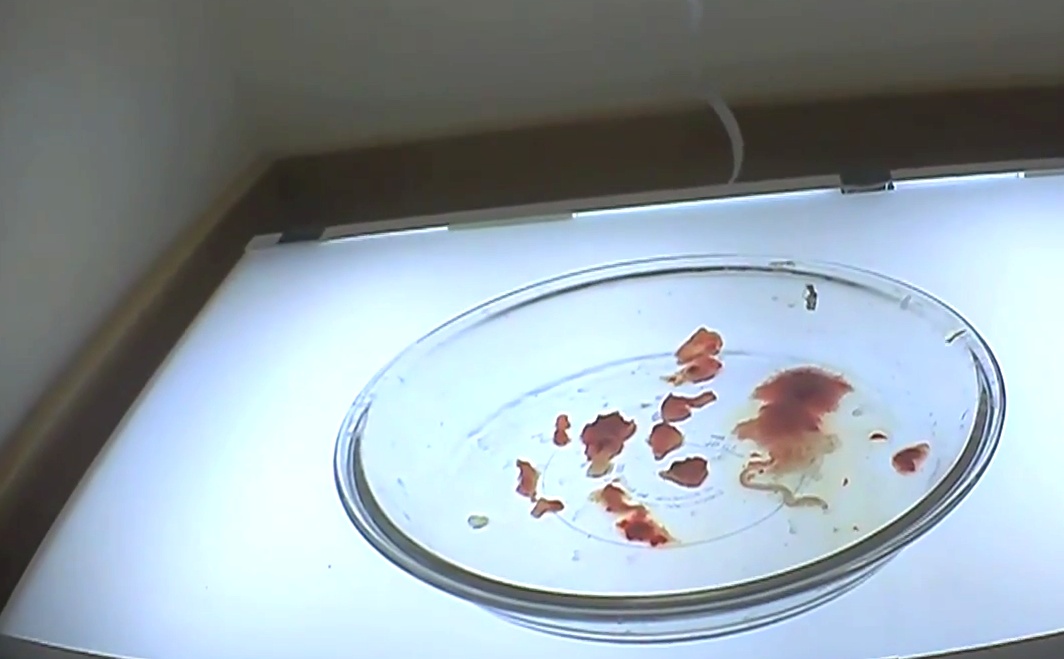 Taxpayers are helping to buy brains from babies killed by abortion.

StemExpress, the infamous fetal parts procurement company exposed in the Planned Parenthood videos, may be a private entity existing to make profit, but taxpayers are still footing the bill, according to a report published Thursday.

The Washington Free Beacon reports on the human tissue research of Dr. Nada Zecevic, a neuroscientist at the University of Connecticut:

Researchers at the University of Connecticut studying brain development for the National Institutes of Health have used federal funding for over a decade to obtain up to two fetal brains per month.

Between 2012 and the present the project spent $10,161.73 on fetal brain tissue, according to records maintained by the university and additional invoices obtained by the Washington Free Beacon.

Funds were used for two fetal brains and over a dozen tissue samples totaling $7,130 from StemExpress, the California-based tissue company that had to cut ties with Planned Parenthood following the Center for Medical Progress videos.

The report shows emails between Dr.  Zecevic and StemExpress. This revelation exposes something that few have considered: Since the National Institutes of Health (NIH) is behind much of the funding for scientific research, the distance between federal money and for-profit fetal parts companies is not as far as the perpetrators would like to portray. Dr. Zecevic’s research grants total close to $4 million dollars since 2001.  Dr. Zecevic’s funding source is the National Institute of Neurological Disorders and Stroke, which is a part of the NIH. Therefore, taxpayers are helping to fund brain and body part purchases.

Invoices for these purchases make it look like someone ordered a pair of shoes instead of a brain: In emails, StemExpress CEO Cate Dyer is excited to do business with the university and sell Dr. Zecevic some baby brains. Dyer writes in an email in July, 2010:

Hi Dr. Zecevic,
We could defiantly [sic] provide you with fetal brain specimens. That is very nice of Dr. Brad Poulos to forward over to you our information.
I have attached our Researcher Application which is just requesting some general information. On the first page of the document is our fees for services. If you have any questions please don’t hesitate to ask.

The fees she mentions are extensive. For more than two decades, Neuroscientist Dr. Nada Zecevic has studied the development of the human central nervous system—including the brain. At times for her NIH-sponsored research work, she has purchased and repurposed in limited quantities tissue samples of aborted fetuses to conduct her advanced research gaining critically needed insights about how the human brain first develops, its cellular inner-workings, and the foundation of human brain function. Given the complexity of the human brain, there is no animal tissue that could serve as a research tissue substitute. Her unique research work and findings are advancing the field of neuroscience and contributing to the development of preventive and future therapies for debilitating human neurological and psychological brain disorders, such as mental disabilities, multiple sclerosis, and schizophrenia.

The NIH adds that human fetal tissue has also been vital in saving lives–since many vaccines have been developed with aborted babies too.

In other words, the end justifies the means. The argument that we need dead baby parts to maybe find cures for other diseases brings about serious ethical dilemmas: Whose life is most valuable? Who gets to die so another can live?

As more information is revealed from behind the scenes of the fetal parts industry, it’s apparent that ethical lines are blurred beyond recognition. Federal money, money the American people pay taxes to contribute to, gets spent on the brains of babies killed, sometimes past viability, but a few people justify it as necessary research and some sort of reproductive right and many turn a blind eye.

The fetal parts industry gets richer if babies die.