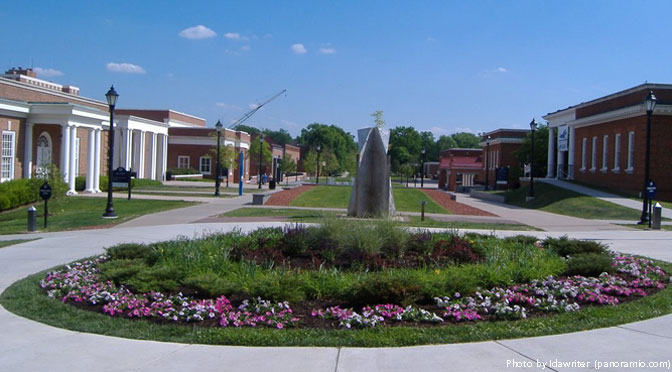 The idea of microaggressions and safe spaces have affected the free speech of pro-lifers on campus. One example of this that recently came to light is an online presentation from Longwood University in Virginia, reported on by Campus Reform and Red Alert Politics, which appears to categorize challenging pro-choice thought as an “assault” microaggression.

The presentation, which can be found on Longwood’s Diversity and Inclusion Resources page, asserts that there are three types of microaggressions: insults, assaults, and invalidations….

The presentation was created by Maureen Walls-McKay, Director of Counseling and Psychological Services, who has been studying microaggressions since 2007.

“Plenty of people see the issue of microaggression as political correctness run amok,” said Walls-McKay in a 2014 Longwood University news release. “And it’s certainly true that what offends one person may not offend someone else. But what’s clear is that college students see it as an issue in their lives and overwhelmingly say that it’s a problem.”

The University maintains that the web presentation is not representative of the University’s opinion, but was “part of a small, independent research project nearly a decade ago.”

But what really stands out in this presentation is the fact that “an anti-abortion person attacked my pro-choice beliefs” is grouped under the “assaults” category — along with events like “almost being raped.”

The language in which the presentation describes being pro-life — “an anti-abortion person” — is also particularly suspect. If the example does the courtesy of referring to the pro-choice person as “pro-choice” rather than pro-abortion, why not grant the same courtesy to those who oppose abortion and call them pro-life?

The university has an entire page on bias. By including this example with the specific language, the university suggests a bias of its own on the abortion issue.

According to the presentation, “assaults” in the microaggression category are “verbal or nonverbal derogations of an individual’s unique qualities such as family name or disability. These assaults are meant to hurt the intended victim through name-calling, avoidant behavior, or purposeful discriminatory actions.”

But this definition provides no explanation as to how arguing one’s views on abortion would constitute an “assault.” And what does the presentation mean by “attacked”? If the “anti-abortion person” simply disagreed with the pro-choice view and instead argued his or her views on abortion, does this expression of a difference of opinion now constitute an “attack”?

It would be difficult to feel sympathy for this pro-choicer unless they were actually physically attacked for supporting abortion. Civil discussion and debate are not an “attack.”

If this example can count as an “assault,” it suggests that students are far too sensitive, and that university administrators are only further enabling them by allowing the very idea of disagreement to be labeled a “microaggression,” let alone a form of “assault.” More importantly, however, it suggests that students cannot communicate the truth on campus about abortion without risking punishment.

The majority of the time, those who disagree with you are not causing you injury. They’re simply disagreeing.