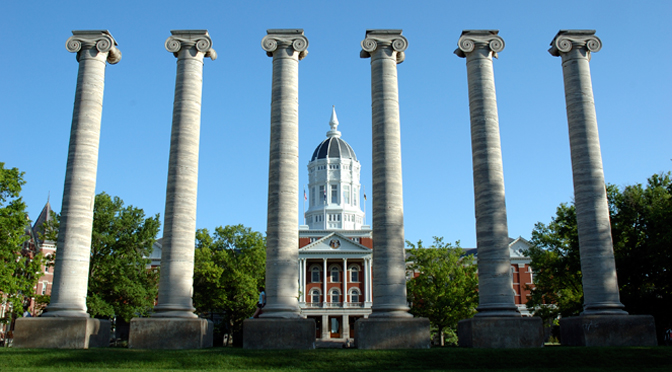 The relationship between Planned Parenthood and the University of Missouri goes back 26 years, during which time “nursing and medical students were never required to work at a Planned Parenthood clinic, but it was an optional rotation.”

Earlier this year, in response to videos released by the Center for Medical Progress – which show Planned Parenthood staff engaging in the sale of human body parts – Missouri State Senator Tom Dempsey created the Senate Interim Committee on the Sanctity of Life. The purpose of the committee is to determine how clinics in Missouri dispose of the tissue of aborted babies, whether any state funding has been used to facilitate abortions, and whether the health care provider has broken any state laws.

The Kansas City Star reports that earlier this week, the committee met to receive public feedback on the investigation, and that many citizens spoke out in favor of the University of Missouri distancing itself from abortion providers.