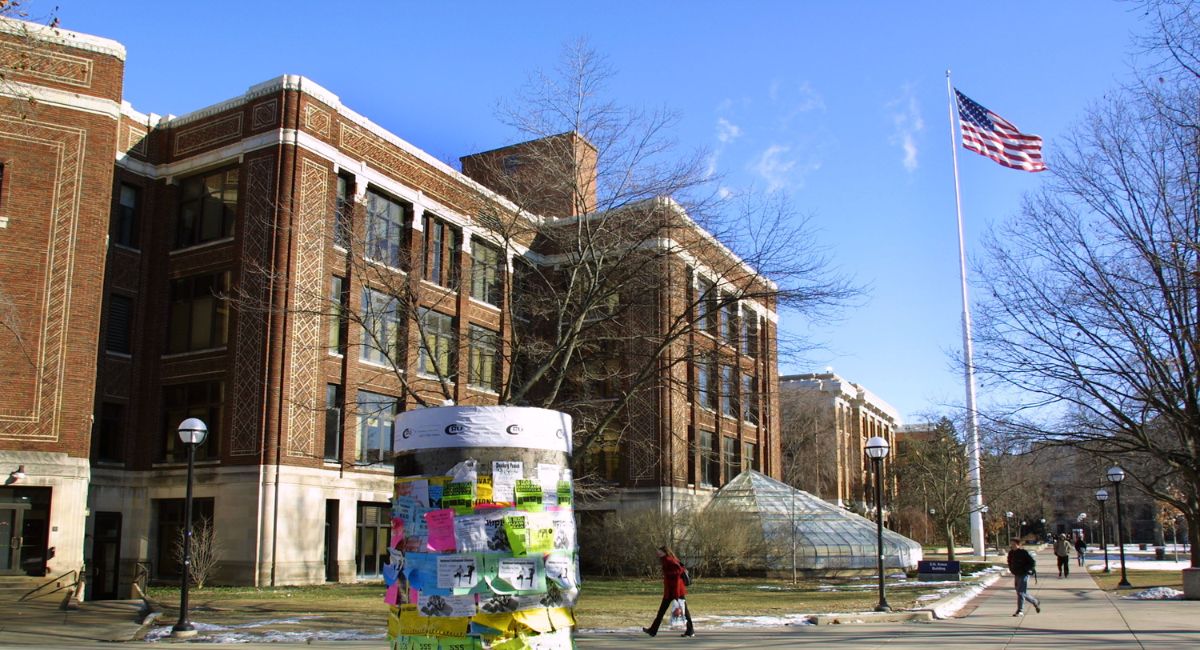 (National Review) The Supreme Court’s decision to overturn Roe v. Wade prompted the presidents of many colleges and universities throughout the country to send messages to their students, lamenting the decision and affirming their commitment to “reproductive rights.”

Here are some of the most egregious statements from universities in response, coming from public statements or emails obtained by National Review.

In an email to students, University of Michigan president Mary Sue Coleman told Wolverines, “I strongly support access to abortion services, and I will do everything in my power as president to ensure we continue to provide this critically important care.”

Coleman recently convened an abortion-access task force, one of the functions of which will be to provide resources for out-of-state abortions for students and patients who come to the university’s hospital system. The co-chair of the task force, Dr. Lisa Harris, once served as chief medical officer for Planned Parenthood of Michigan.

Down the road, President Samuel Stanley of Michigan State University felt the need to “emphatically state that reproductive health care is a basic human right.” Though he said that he respects “the diversity of opinions Spartans hold on the issue of elective abortion,” he stated that the university has “a responsibility to stay true to our core values and work to improve the health and life outcomes of all those we educate, train and serve.”

“To that end,” he continued, “MSU will continue to stand for sustainable health for all. In the face of a ruling that jeopardizes many people’s health, we will — within the boundaries of the law — continue to educate the next generation of clinicians and health professionals in reproductive health and also support access to equitable, high-quality, affordable and safe health care for all.”

READ: Pushing the abortion pill on college campuses is dangerous to women

Out west, University of California system president Michael Drake, though he recognized the different opinions students have on abortion, wrote, “The Court’s decision is antithetical to the University of California’s mission and values. We strongly support allowing individuals to access evidence-based health care services and to make decisions about their own care in consultation with their medical team.”

UC-Davis chancellor Gary May wrote that “we will continue to move forward together to protect the human rights for people making health care decisions.”

In fairness, the messages were not all bad. University of Iowa president Barbara Wilson assured students in an email that her personal views would remain private, encouraging Hawkeyes to “help ensure that the University of Iowa is a place for open and respectful discussion of differences” and implored them to “find constructive ways to have your voice heard by participating vigorously in our democratic process.”

Additionally, multiple Catholic schools rejoiced at the decision. President John Garvey of the Catholic University of America in Washington, D.C., praised the rejection of “the unholy idea that there is a constitutional right to kill unborn children” and encouraged students to “build a civilization of love” in a post-Roe world. Ave Maria University in Florida tweeted a picture of students at the annual March for Life with the caption, “Ave stands for life.”

Unfortunately, the responses that implored students to engage in civil debate or rejoiced at the end of Roe v. Wade appeared to be the exception. Those who lament the decision in Dobbs v. Jackson Women’s Health make pro-life students feel unwelcome at their institutions. Many of them recognize the diverse opinions on campus then proceed to take a side in the debate. Here are publicly funded schools advocating for a specific side of a political issue, something unbecoming of supposed places of learning and free thought.