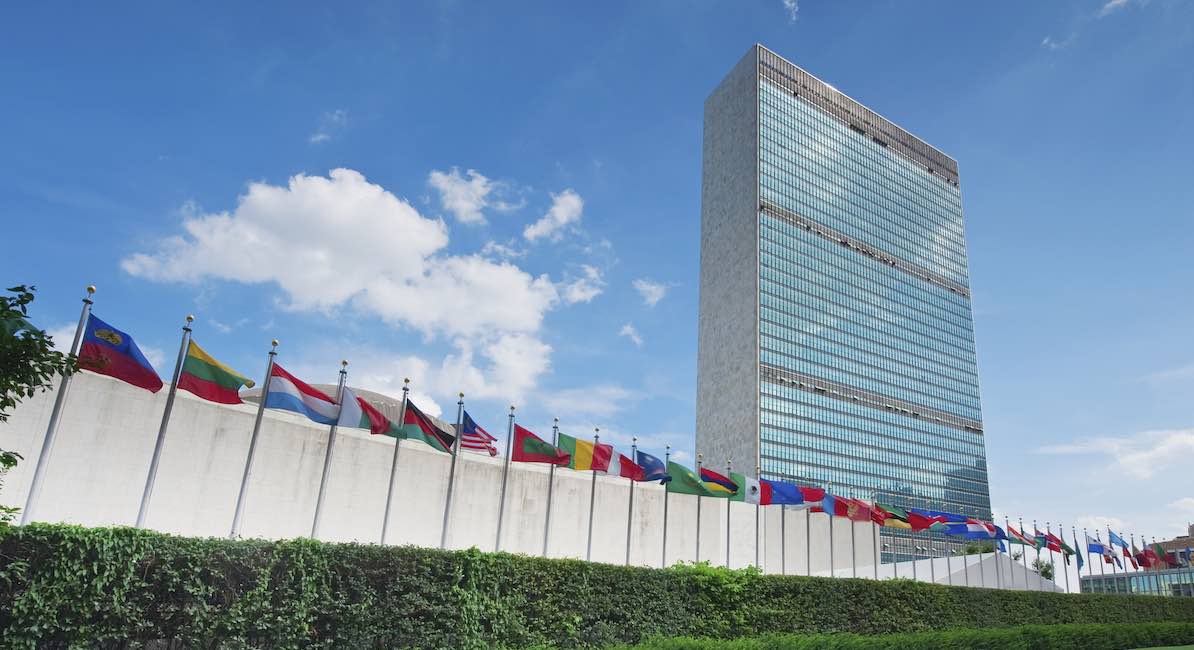 The United Nations adopted a resolution this month stating that abortion is a human right for women and girls. Titled “International cooperation for access to justice, remedies and assistance for survivors of sexual violence,” the resolution’s primary aim is to condemn “all forms of sexual and gender-based violence” while “urging all countries to provide victims and survivors access to justice, reparations and assistance.” Within the resolution, abortion is defined as a right that should be readily available to victims of sexual violence.

“Human rights include the right to have control over and decide freely and responsibly on matters related to their sexuality,” reads the document.

While more than 80 countries co-sponsored the decision to include language defining abortion as a right for women and girls, 33 nations fought against it, many of them African, including Nigeria, Uganda, Cameroon, Ethiopia, and Senegal. Representatives from Nigeria spoke openly against the language and lobbied unsuccessfully for amendments that would change it.

“Each country should decide its abortion laws at the national level without external interference,” said a Nigerian delegate during a General Assembly debate. “Countries should help women avoid abortion and provide mothers and their children with health-care and social support.” The delegate also added that placing abortion as a human right “creates the danger that women will be pressured to abort their babies.”

Austin Ruse, president of the Center for Family and Human Rights, told Catholic News Agency that he was not surprised to see so many African nations standing in opposition to the resolution’s language.

“They have the most to lose,” he said. “They know what the sexual revolution is about because they can see what has happened to our country and don’t want any of it.”

Catholic News Agency also reported that though Hungary and Poland are both considered pro-life countries, neither voted against the resolution.

“The silence of Poland, as well as Hungary, in taking a position in the international arena, represented a failure to realize the commitment made in the Geneva Consensus Declaration to defend fundamental rights and to fight to restore the true meaning of the concept of human rights,” the Polish organization Ordo Iuris Institute for Legal Culture said in a statement.

According to C-FAM, this is the first time that a UN resolution has considered abortion a human rights issue.