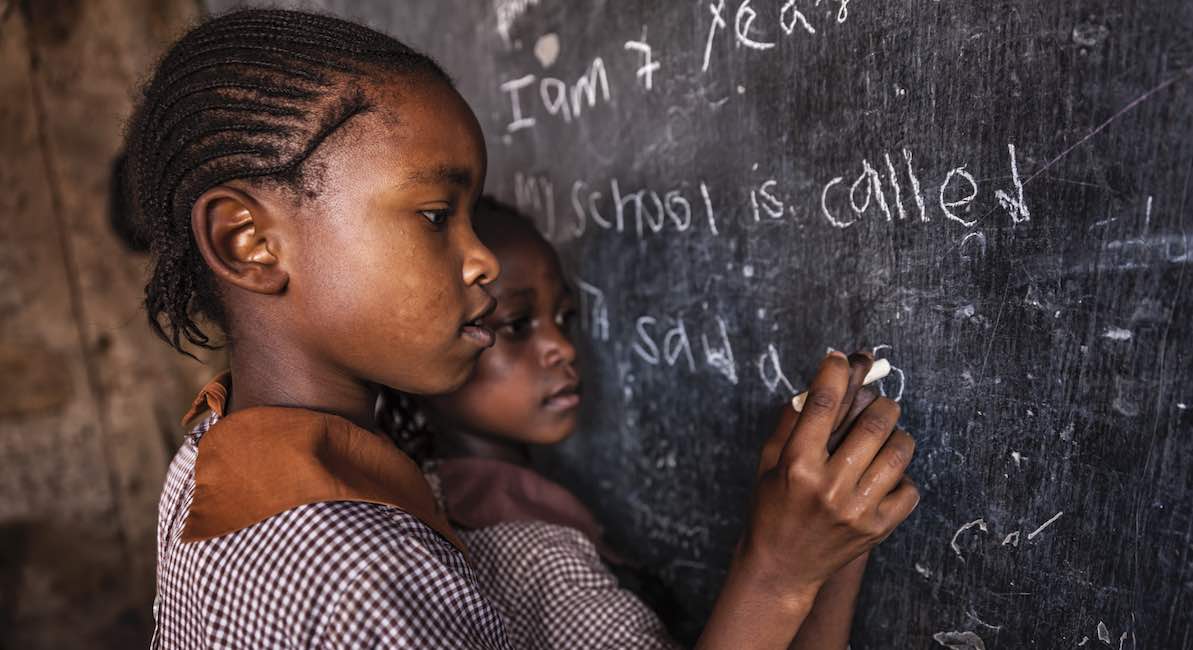 In 1994, the United Nations Fund for Population Activities held the International Conference on Population and Development (ICPD) in Cairo. Since this is the 25 year anniversary, another conference, the Nairobi Summit, is being held November 12-14 to continue to implement the Programme of Action from the ICPD — and it is unfortunately likely to have vastly different results, due to its focus on promoting abortion.

The Summit is being sponsored by the governments of Kenya and Denmark and UNFPA. Its key planners are International Planned Parenthood Federation, Women Deliver, the U.N. Foundation, and the Dutch pro-abortion fund She Decides. This could have serious consequences for the developing countries that the Summit is targeting. The U.K., the Netherlands and Nordic countries, as well as nongovernmental organizations and multilateral organizations, could pressure developing countries to allow access to abortion in exchange for foreign aid, and punish them for not conforming.

For decades, ICPD has attempted to promote the United Nation’s thinly veiled agenda of population control, claiming that slowing population growth is the answer to development problems. At the 1994 conference, there was a consensus, mostly pushed by the Clinton administration, not to support a global right to abortion. It was agreed upon that health care should focus on avoiding abortions and that abortions should not be considered a method of family planning.

But 25 years later, the Nairobi Summit of the United Nations Population Fund is addressing five major themes — dignity and human rights, good health, security of place and mobility and good governance and accountability — and while the summit claims to be assuring the implementation of the ICPD Programme of Action, it is only focusing on some of these areas, which they call the “commitments” of the Summit. The official website for the Summit says: “These commitments will be centred around achieving zero unmet need for family planning information and services, zero preventable maternal deaths, and zero sexual and gender-based violence and harmful practices against women and girls.”

READ: Abortion and genocide: What happens when ‘the government’ decides who has a right to life

These commitments exclude other causes of poverty and inequality in underdeveloped countries, putting almost sole emphasis on the promotion of sexual and reproductive rights.

One topic which will unfortunately not be addressed by the Nairobi Conference is sex-selection abortion, a serious problem directly targeting females. This is a vast change from the 1994 Cairo conference, where sex selection abortion was one of the key elements in attempting to address gender inequality.

Unlike at the ICPD, there seem to be no voices to speak out against making abortion an essential element of healthcare. One of the main goals of the summit is to provide “universal access to sexual and reproductive health and rights as a part of universal health coverage.”

The Holy See has declared it will not participate in the Summit because of the obvious pro-abortion agenda. The Catholic News Agency says the Holy See believes there are far more urgent needs that will remain unaddressed by the Summit, such as  “women and children living in extreme poverty, migration, strategies for development, literacy and education, the promotion of a culture of peace, support for the family as the basic unit of society, ending violence against women, and ensuring access to employment, land, capital and technology, etc.” The African Bishops have also spoken out against this meeting. Bishop Alfred Rotich, from Kenya, said, “There will be about 10,000 people here and we know what they are for, they are not pro-life but they are 10,000 abortionists. They are practitioners of what is against life. Their coming here is to endorse a wrong policy.”