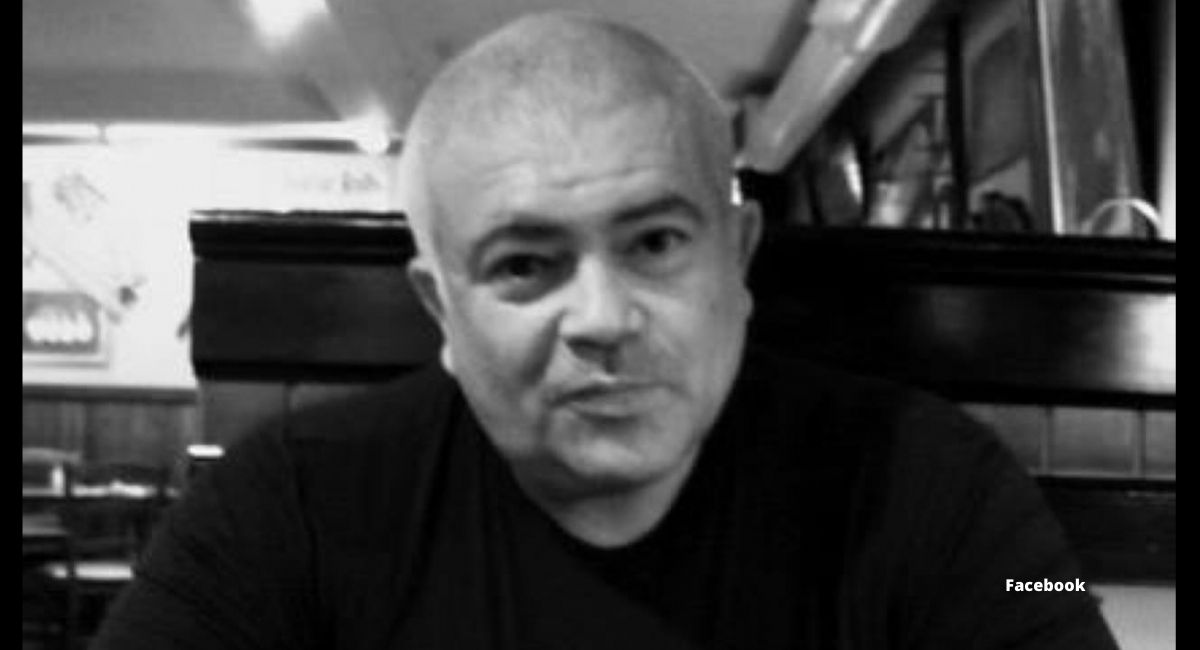 A man who dedicated his life to finding homes for orphans from Ukraine has died fighting after Russian forces invaded the European country.

Serge Vevlever was a Ukrainian native who became an American citizen, but he continued to help serve people from his homeland. Over 25 years, he helped thousands of Ukrainian orphans find homes. According to KDSK, a St. Louis-based news station, he specialized in finding homes for children with special needs. Several times a year, Vevlever would bring children from Ukraine to the United States, where they would be hosted by American families in the hopes of facilitating adoptions. This was done through the non-profit organization he founded in 2019, called Lifeline Hosting.

Judy Wolff adopted her three children from Ukraine with Vevlever’s help and also helped to keep Lifeline Hosting running. While the details behind Vevlever’s death are not known, Wolff was understandably devastated to hear of her friend’s passing.

“I just screamed. I could not talk. No words came out. I could not process it,” she told KDSK. “I just couldn’t believe it that somebody’s been shot for no reason, why? He didn’t deserve this, and then his wife saw it happen. How is this fair? How can somebody that does so much good can be taken for such a horrifying reason?”

In December, Vevlever brought 38 Ukrainian children back from the United States following their winter hosting. Reports on social media, though currently unverified, said he was helping defend Kyiv from Russian forces when he died. As a dual citizen, Vevlever could have fled to the safety of the United States, but instead, allegedly chose to stay and fight. He is said to be the first American citizen to be a casualty of Russia’s war.

Countless people mourned his death on social media, many of whom said he helped make their families complete through adoption.

“Serge was larger than life, and the legacy he leaves behind can be felt around the world,” one woman wrote on Facebook. “As the head of the facilitation team we used to adopt Viktoria, he fought TIRELESSLY for the forgotten children of Ukraine with special needs, and he literally helped placed thousands of kids with families.”

Another added, “He’s been a hero for so many orphans and adoptive families and now he’s a hero for the country he lost his life for. Serge had a heart of gold. He loved his job of fighting for the vulnerable ones. He was the backbone of our adoption team in Ukraine and helped countless orphans unite with families.”

Kelly and Kyle Dirkes adopted three children from Ukraine with Vevlever’s help, and Kelly wrote a tribute to him on Facebook that has been shared over 600 times. “Our experience wasn’t unique. He brought thousands of children into families and transformed the lives of thousands more with his dedication to improving orphanages and access to hosting programs and medical care. Ukraine and its children were his life,” she wrote, adding, “He died as he lived, a hero in every sense of the word. Rest well, dear Serge. May the angels carry you home to your well deserved reward, and may the children you loved and have gone ahead run to meet you. Your legacy will live on in the thousands of families you had a hand in bringing together.”

Ukraine, along with other European countries like Russia and Romania, is known for its poor living conditions of orphans with special needs. As Andrea Roberts, founder of Reece’s Rainbow, pointed out in an interview with Live Action News, many of these children die before the age of 10 because they are not given proper medical care and support. Through people like Vevlever, the children that the rest of his countrymen see as unwanted and unworthy are literally given a chance at life that they would not otherwise have.