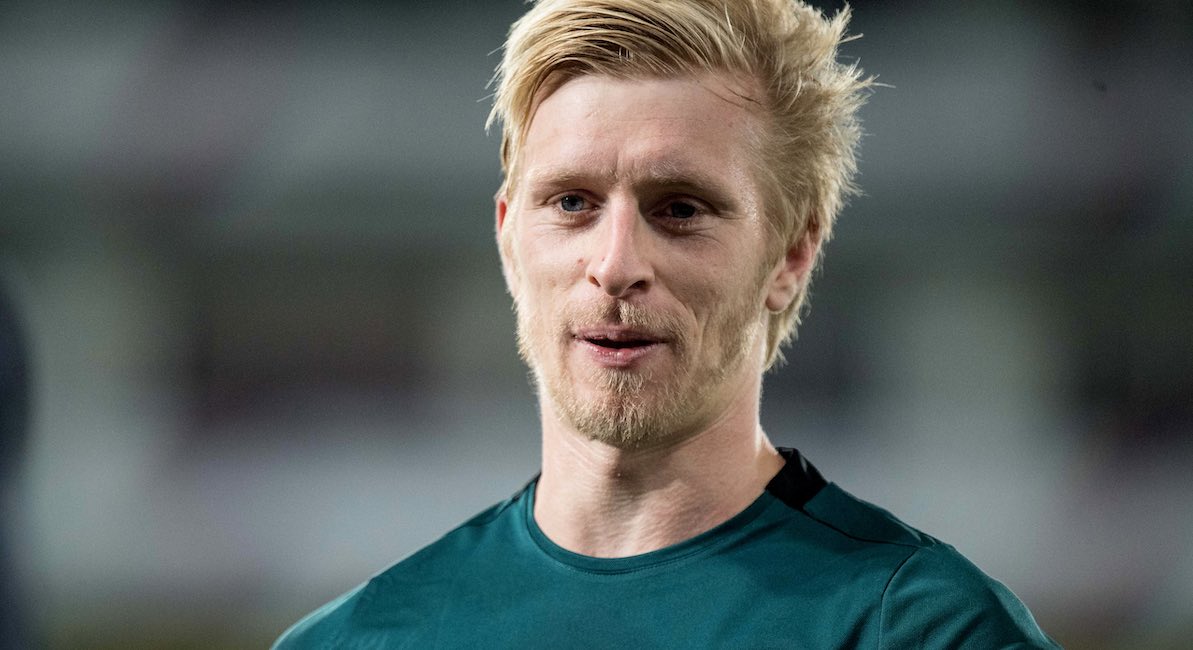 (Right to Life UK) Premier League footballer Ben Mee has opened up on the recent premature birth of his daughter who was born 16 weeks early.

The Burnley captain told BBC Five Live how he and his wife, Sarah, had been on a “rollercoaster” of emotions following the birth of their daughter, Olive Grace, who was born at 24 weeks and four days weighing just 1 pound 2 ounces (510g).

Fortunately, despite being born 16 weeks early, Olive has progressed well and is just another example of the increasing survival rates for premature babies.

Mee revealed that his daughter has recently had her breathing mask removed and that he and Sarah have been able to visit her at the same time, after initially only being able to do so individually.

“My wife was in and out of hospital for a number of weeks before she eventually arrived, she had a tear in her placenta which ended up increasing in size,” he said.

“We knew she was going to come at some stage early, … we just wanted to get as far as possible with the pregnancy and give her the best chance, really.

“We’re still going through it, we’re not at the end of it… but the rollercoaster seems to have settled down a little bit and she’s progressing really well.

“She’s been increasing really well in her breathing. … This morning we’ve just had good news that she’s gone onto high-flow. …We’ve literally just seen in a picture that she’s had her hat off and her mask off for the first time.

“We can see pretty much her full face now, so we’re excited to go and see her.

When asked if the birth of his premature daughter changes his view on life, Mee responded: “I think so, definitely. To see a life so small and so delicate, it definitely changes your perspective on things. I think kids do anyway, in general, but certainly to see that, you sort of grow as a person and it changes your outlook on things.”

Last month, Mee celebrated the birth of Olive after heading in the winning goal against Crystal Palace by mimicking the cradling of a baby.

Mee joined Burnley in 2011, and he has since gone on to make 300 appearances for the club. In 2016, he was named player of the season as Burney were promoted from the championship into the Premier League.

In the 2018/19 season, Mee was just one of three outfield Premier League players to play every single minute of every match.

Last year, it was revealed that the survival rate for extremely premature babies has doubled over the past decade, prompting new guidance allowing doctors to try to save babies born as early as 22 weeks into a pregnancy.