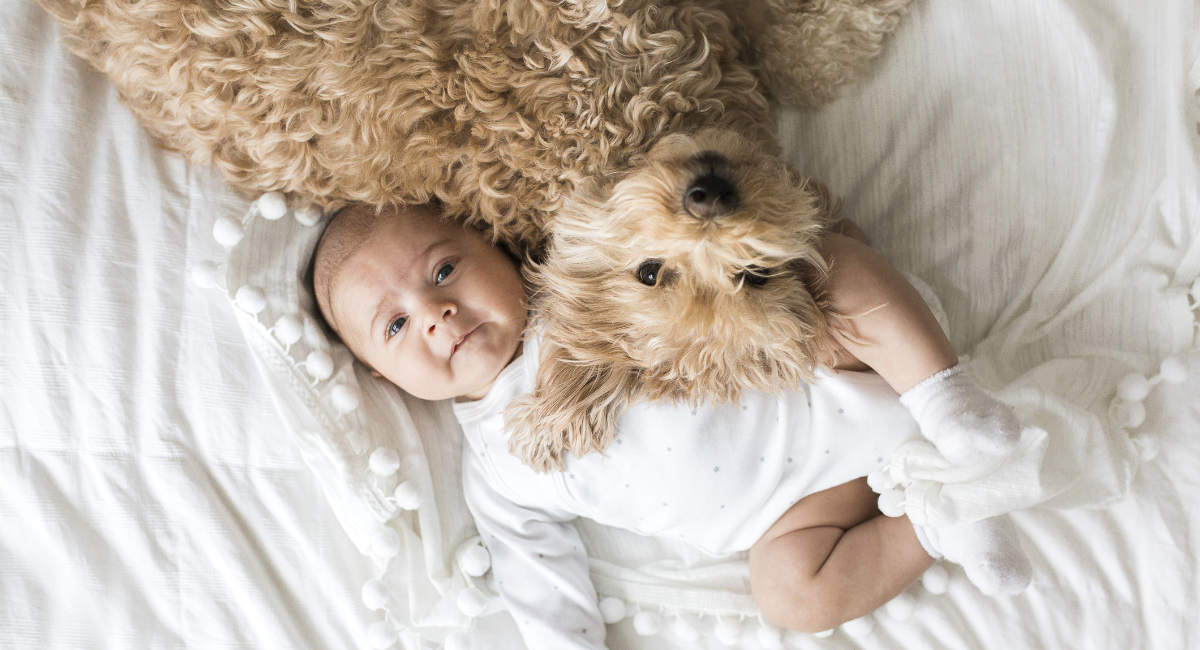 While vulnerable wildlife creatures certainly deserve protection, it does not make sense for governments to put the lives of animals before preborn human beings. But according to the Guardian, the government of the United Kingdom announced plans on May 12 to recognize animals as sentient human beings.

According to the report, the new legislation that the UK Department for Environment, Food & Rural Affairs is pushing for will also include a “range of new game changing welfare measures to protect pets, livestock and wild animals.” These measures include a ban on remote-controlled dog collars and the sale of ivory and shark fins. The legislation also prohibits mandates that enforce microchipping on cats.

“We are a nation of animal lovers and were the first country in the world to pass animal welfare laws,” said George Eustice, the UK’s environment secretary. “Our action plan for animal welfare will deliver on our manifesto commitment to ban the export of live animal exports for slaughter and fattening, prohibit keeping primates as pets, and bring in new laws to tackle puppy smuggling.”

James West of animal rights activist group Compassion in World Farming, said, “We have long been calling for UK legislation that recognises animals as sentient beings and for sentience to be given due regard when formulating and implementing policy….”

While the humane treatment of animals is important, why is the UK moving forward with legislation to protect animals before taking action to stop abortion on human beings?

Not only is the UK rushing to increase and expand abortion in Northern Ireland – against the pro-life country’s wishes – the abortion numbers in the UK are as shocking as they are disheartening. According to Right to Life UK, the region reportedly committed 205,295 abortions in 2018, which is a 10-year high. In England and Wales, that number was 200,608, the highest ever recorded.

READ: Torturing animals is illegal. Torturing children in the womb? Not so much.

Additional figures show that 78,988 were repeat abortions, an 11% increase from what they were in 2016. There were also 3,269 disability-selective abortions in 2018. Of the children who were aborted, 618 had Down syndrome, while 15 of them were aborted for a cleft lip/palate.

“It is a national tragedy that 205,295 lives were lost to abortion in 2018,” said Right to Life UK spokesperson, Clare McCarthy. “…Proposals from abortion campaigners to remove legal restrictions around abortion and introduce abortion right to birth would likely see these numbers get even worse.”

“We are calling on the Government to urgently bring forward sensible new restrictions and increased support for women with unplanned pregnancies,” she added. “This would ensure we were working together as a society to reduce the tragic number of abortions that happen each year.”

It is admirable that the UK government would want to protect animals from unnecessary harm. But before it does that, perhaps it first should protect women and children from abortion.