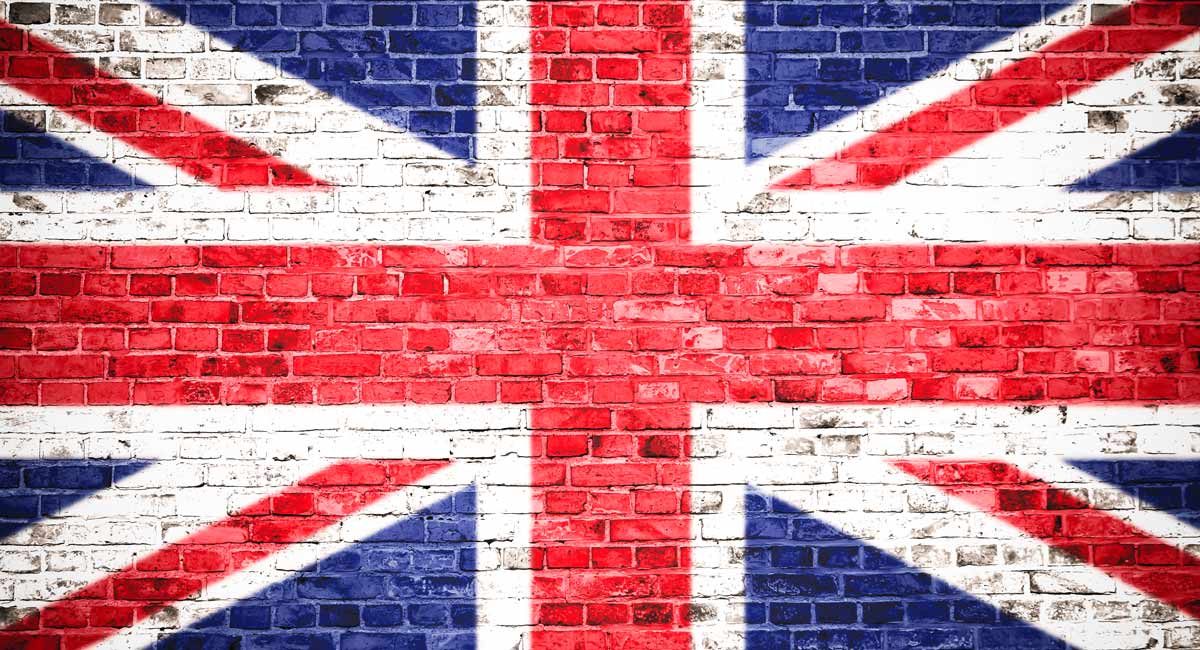 (Right to Life UK) There has been a significant rise in the number of abortions performed so far in 2020, compared to the already all-time high figures recorded in 2019, new statistics have revealed.

The statistics, released by the Department of Health & Social Care this morning, show that 109,836 abortions were performed for English and Welsh residents in the six months between 1 January and 30 June 2020.

Since ‘DIY’ home abortions were introduced in late March, a number of significant problems have arisen.

The email leak also revealed police have opened a murder investigation into the death of a baby who they believe was born alive despite her mother taking ‘DIY’ home abortion pills.

It also discovered ‘DIY’ home abortion pills can easily be obtained and administered to others, potentially in a coercive manner.

In May, it was revealed UK police were investigating the death of an unborn baby after its mother took ‘DIY’ home abortion pills while 28 weeks pregnant.

In addition, abortion provider BPAS announced that it was investigating a further eight cases of women taking ‘DIY’ home abortion pills beyond the 10-week limit, raising questions over what checks are being conducted to ensure the law isn’t being broken and dangerous later-term abortions aren’t happening.

One woman said she went through “hell” and thought she was going to die after taking the dangerous pills.

Another woman said the pain and physical process was “horrible” and “a lot worse than expected”.

The Government has recently announced that it will be launching a consultation on whether to end the temporary measure allowing ‘DIY’ home abortions or to make it permanent.

A spokesperson for Right to Life UK, Catherine Robinson said:

“Every one of these abortions represents a failure of our society to protect the lives of babies in the womb and a failure to offer full support to women with unplanned pregnancies.

“This year we’ve come together as a nation and made great sacrifices to protect the vulnerable from Covid-19. Sadly, at the very same time we  protected one group of vulnerable people, we as society have also ended thousands of young vulnerable lives through abortion.

“We, along with other pro-life campaigners, warned it was only a matter of time before a woman died as a result of a ‘DIY’ home abortion. Tragically, that has been the case with two women having their lives ended, along with the tens of thousands of babies losing their lives, under the Government’s home abortion scheme.

“These cases and the thirteen ongoing investigations are likely only the tip of the iceberg, given the date of the leaked email.

“Abortion providers, such as BPAS and Marie Stopes International, who want to keep ‘DIY’ home abortions on a permanent basis, are unlikely to want to reveal how many complications or serious incidents have arisen as a result of their ‘services’.

“There are also likely many more incidents that abortion providers don’t know about as the majority of women are not likely to come back and tell an abortion provider that they have broken the law using their service or weren’t even aware how far along they were, given they have not had an ultrasound.

“These ‘DIY’ home abortion schemes should be suspended immediately.”