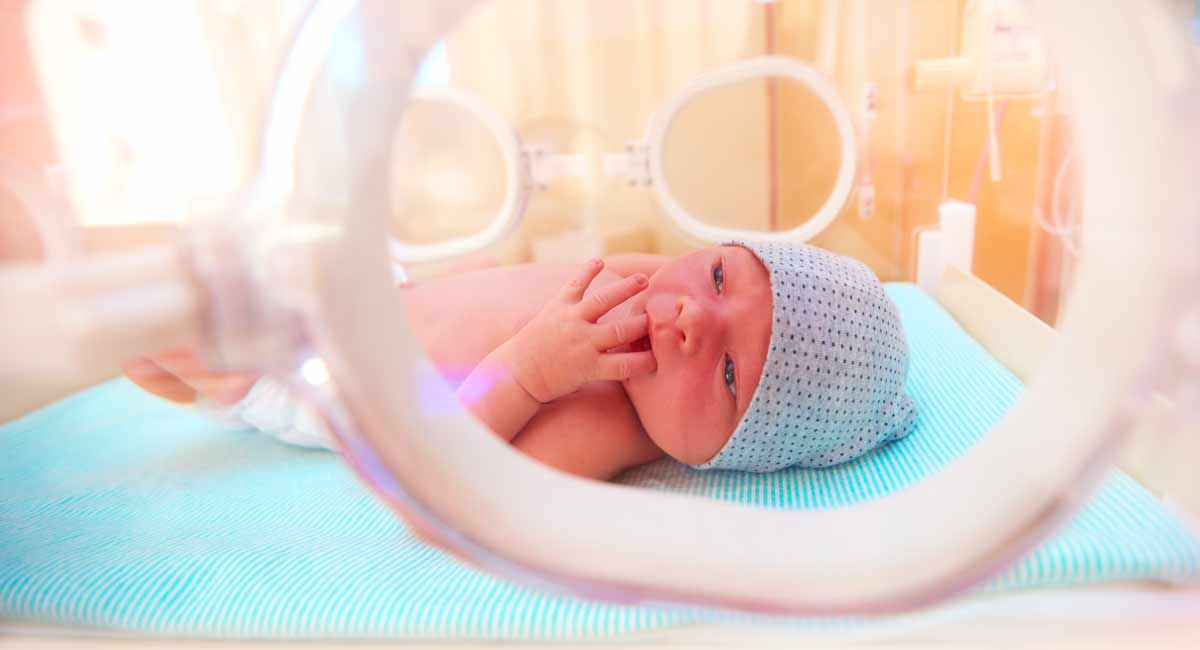 When are babies worth saving as opposed to killing? For the abortion industry, that distinction relies solely upon what someone feels—not on science. Research being conducted at the University of California, San Francisco (UCSF) reveals the hypocrisy of how the medical community treats “wanted” versus “unwanted” babies.

A UCSF’s Benioff Children’s Hospital, a fetal treatment center uses cutting edge research to help save the lives of preborn babies at risk. Through clinical and experimental research, as well as a pediatric surgery lab, doctors are making great strides towards potentially curing fatal diseases, like twin-twin transfusion syndrome (TTTS), congenital diaphragmatic hernia (CDH), gastroschisis, and more. According to their website, for example, one of their current focuses is on “solving the general problem of safe access to the fetus early in gestation, including the problem of membrane separation after intervention and the development of new smaller and better minimally invasive techniques.”

And what are the ways these doctors are looking at addressing these potentially fatal conditions? Examples given include studying laser ablation of placental vessels for TTTS, the effectiveness of hematopoietic stem cell transplantation, and research on animals.

But this is just how they treat wanted babies. What happens when babies are unwanted?

A recent video from Pro-Life San Francisco showed how UCSF works closely with the abortion industry, and is a major training ground for future abortionists. Over 100 active programs are operated and funded by UCSF, including training in late-term abortions.

The faculty also encourages pro-abortion activism among its students, particularly when it comes to allowing abortions during the second trimester, when preborn children can potentially survive outside of the womb. “What UCSF has done, more so than any other medical institution I can think of, has been to integrate abortion into mainstream medical care,” researcher Carole E. Joffe said of the program. “The message that this medical school gives the rest of medicine is that abortion is a normal part of women’s reproductive health.”

When a preborn baby is deemed as wanted, UCSF’s doctors do everything they can to save that child’s life, using the latest research and technology to do so. But when a baby is considered unwanted, that life no longer has value to UCSF unless it can be used for “parts”—dismembered, experimented on, and sold to the highest bidder. It’s sad that UCSF’s doctors, who are supposed to save and protect life, have seemingly no problem whatsoever with this kind of unethical and disturbing hypocrisy.