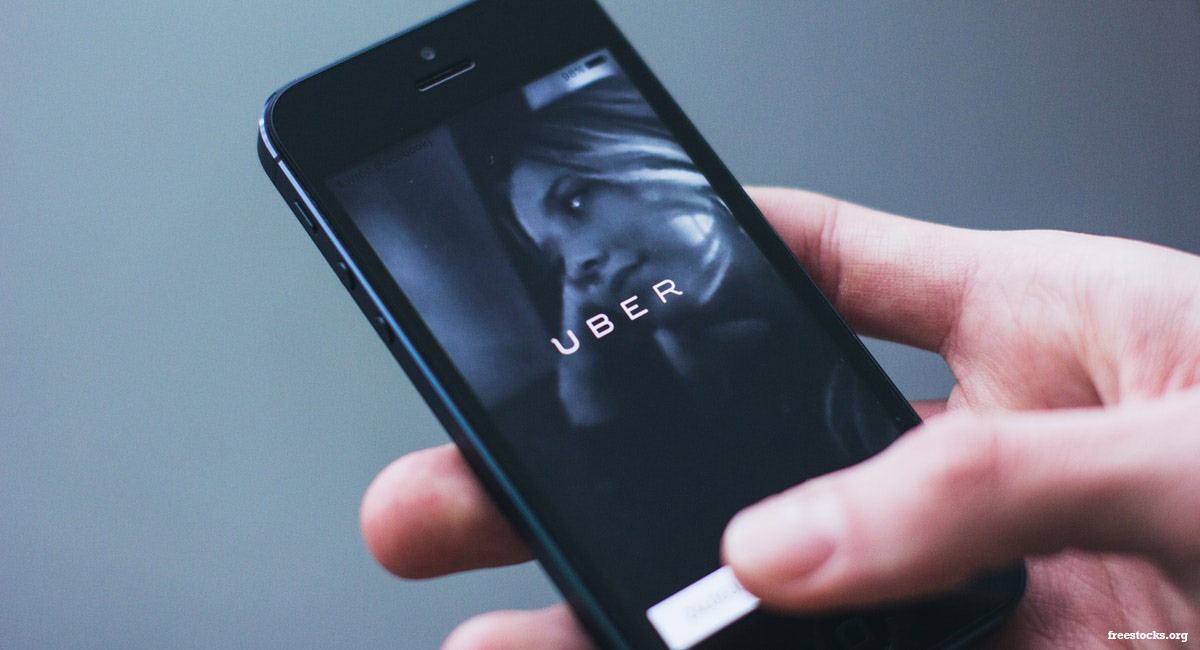 An Uber driver who refused to drive a college student to an abortion appointment has been fired by Uber, according to Yahoo! News. In addition, the student is considering suing the driver personally for damages.

Last week, the 20-year-old woman known by the pseudonym “Claire Montgomery” posted on Reddit about her experience with the Uber driver as she sought to get to an appointment to obtain the abortion pill from Planned Parenthood, an hour from her Cornell University campus in Ithaca, New York. Her family and boyfriend reportedly live in North Carolina, and she didn’t have a car, so she called an Uber. But when the driver arrived and she gave him the address, he asked her immediately, “Is it an abortion clinic?” She says she sat in stunned silence and didn’t answer him:

I just put the address of the doctor in, and there was nothing in the name that would imply it was an abortion clinic. He stared at me, waiting for an answer, but I was too shocked to reply. I couldn’t believe this was happening, and now I was trapped in the car with this guy for the next hour.

The driver seemed to realize that his suspicion was correct, because, the student writes, he tried to talk her out of an abortion:

“You know,” he said, “you’re going to regret this decision for the rest of your life.” He started telling me about the procedure, what it was like, telling me how horrible it was. “There’s so much they don’t tell you. You’re making a mistake”. He brought up his wife, who was 5 months pregnant, but trailed off. I just sat there in silence. We were driving through rural land, miles from any kind of house or storefront. I prayed he wouldn’t hurt me.

The driver was right — there are risks to the abortion pill that many women just don’t know about:

A half hour into the trip, the driver apparently realized he didn’t want any part in her decision and pulled over, saying, “I’m sorry, I can’t take you any farther than this…. I can take you back if you want.” The student declined his offer to return her home, and got out of the car. Unfortunately, despite the driver’s offer to return her safely home, the incident has been portrayed in the media as the driver ‘dumping’ her on the side of the road. However, according to “Claire’s” own words, this isn’t what happened, though she later attempts to characterize it that way.

“Claire” says she attempted to call a cab, and the Uber driver stayed with her. “My Uber driver waited around for about 15 minutes, assuming I’d change my mind. I insisted I was fine and that he should go back and he eventually left,” she wrote on Reddit.

“After waiting about 25 minutes, the cab showed up and I got to my appointment (an hour late),” she adds, calling the Uber driver “cruel,” and writing, “an abortion is already traumatic enough…. That an older man would corner me and confront me about decisions that are none of his business are astounding.” She later writes in an addition to her original post, “Was it an impulsive decision to leave me by the side of the road, or was it premeditated after he understood our destination?” Yet in the student’s original post, she admitted he waited with her for 15 minutes and left only after she “insisted… that he should go back.”

Forcing an Uber driver to go against his conscience and receive pay for transporting someone to an appointment where he knows the intentional killing of a child will take place is questionable, to say the least. This driver chose not to be an accessory to what he and other pro-lifers believe is murder. He acted in accordance with his conscience, and he offered to drive the student home (leaving her at the halfway point only after her insistence that he do so), so as not to be party to what he saw as a morally reprehensible act.

It is one thing to make the abortion “choice” for oneself; it is another thing entirely to force someone to help you to carry out that choice against their conscience.

Live Action’s Lila Rose responded to the news, saying, “This Uber driver showed courage and compassion in a life and death situation. If he is in need of it, Live Action is ready to help by connecting him with legal representation.”

LifeSite News has started a petition to encourage Uber to amend its “Community Guidelines” to allow for drivers “to respect their drivers’ conscientious objection to facilitating abortion and other life-ending activities.”

Editor’s Note: If you have taken the first medication in the abortion pill regimen and want help because you regret your decision, there may be help. Visit Abortion Pill Rescue for more information.