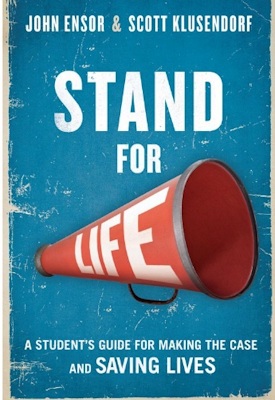 Take a look at these two statements. The first one is part of in the Consent Form by Choice Medical Group California Abortion Clinics. The other is a quote spoken in presentations from Live Action San Jose Director Ignacio Reyes.

“In the United States, surgical abortion became legally available in 1973, and millions of procedures have been performed.” – Choice Medical Group

“Since 1973, abortions have been made legal through all nine months of pregnancy. 50 million have lost their lives.” – Live Action San Jose

These two quotes seem similar in context but are entirely different in meaning. The first is giving praise and glory to abortion with factual evidence, but the second is not only giving just the facts but the hard reality of what abortion has done to our great country, the United States of America. The heart of the matter is this: Any baby that is inside the womb is unprotected by law.