The pro-life group Human Coalition launched three Twitter ads highlighting the humanity of the preborn and the racism of Planned Parenthood. But Twitter removed the ads without explanation and has refused to allow Human Coalition to repost them. Human Coalition shared screenshots of the three tweets: 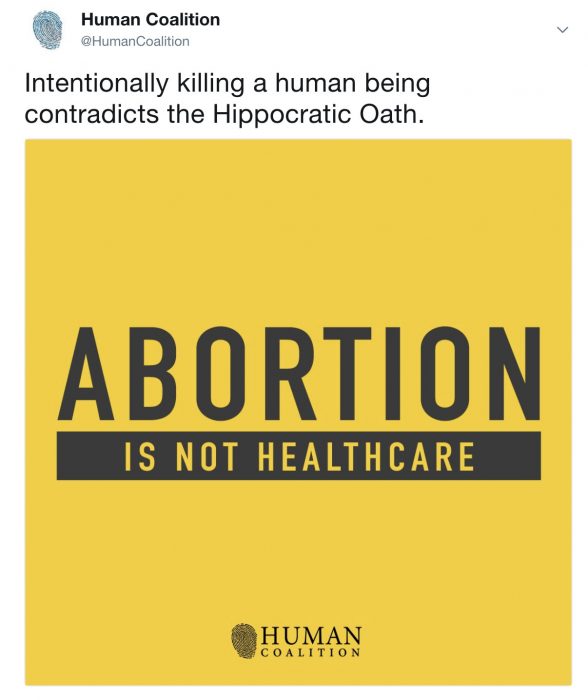 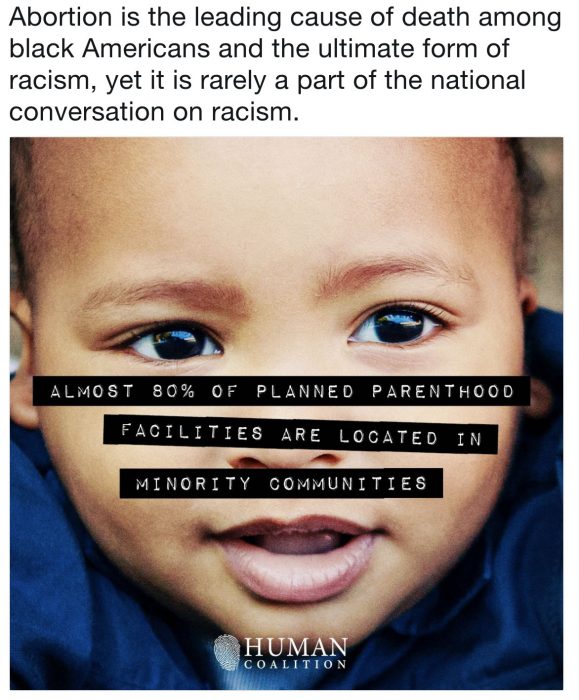 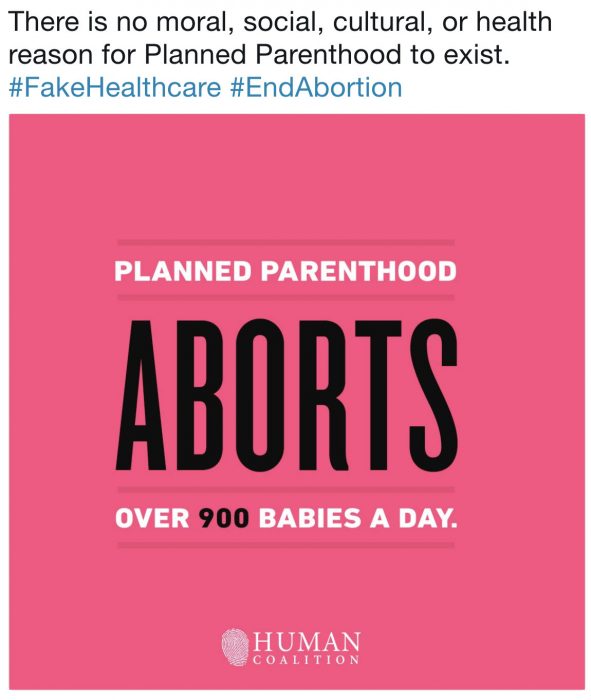 Within hours of the ads launching on February 21, Twitter removed the ads and put Human Coalition’s account under review. A message from Twitter that Human Coalition shared with Live Action News states that the group “will receive an email when the review is complete.” Human Coalition never received an email. On March 5, the group resubmitted the ads, and Twitter did not approve them. Without citing a specific violation of its own “eligibility criteria and policy requirements,” Twitter administrators censored factually accurate, pro-life tweets.

A review of the policy cited shows no reason why Fisher’s tweets were censored. The policy does, however, prohibit the promotion of “Abortion clinics” and “Abortion advocacy,” although Planned Parenthood apparently has free reign to engage in the latter. Human Coalition submitted three different tickets requesting that Twitter review Fisher’s account after it was deemed ineligible. Although Twitter claims to respond to tickets within “one business day or less,” none of the three tickets were responded to within one business day. On January 31, almost four weeks after the first ticket was submitted, Twitter reviewed and confirmed that Fisher’s account was still ineligible to run ads.

While Planned Parenthood is allowed to advertise on Twitter, the social media company has suppressed Live Action’s ads, calling our pro-life messages offensive and inflammatory. What exactly is Twitter calling so offensive and inflammatory? Tweeting a picture of a child developing in the womb and saying we believe in the right to life. Or tweeting ultrasound images, like the ones that most expectant moms hang on their refrigerator doors.

While removing the ban on Blackburn’s ad was a positive development, ads from Live Action and Human Coalition remain censored. Suppression of pro-life speech is also not limited to Twitter. Last year, Apple removed Human Coalition’s app from its app store despite appeals by the group and demonstrations that the app exceeds minimum requirements set by the tech company. Tech giants Google and Facebook co-sponsored a protest against a pro-life women’s health care clinic run by Human Coalition.

Human Coalition reaches and extends compassion to the most disenfranchised individuals in our midst: the abortion-seeking woman and her preborn child. Recent mounting attacks on our work confirm that the abortion industry has felt the effect of our work and is retaliating.

In spite of repeated attempts by abortion activists and their accomplices in the tech world to silence Human Coalition, we continue to carry out our mission of rescuing children single every day. We will continue to call out bullying and silencing tactics and to stand in solidarity with our pro-life allies who are facing similar discrimination at increasing rates.

Indeed, pro-life groups are banding together and becoming more vocal about the censorship at the hands of social media giants who claim to be impartial. As Live Action’s Lila Rose told the Washington Post last year:

This wasn’t about one issue with one aspect with one ad. This was about the entirety of our message, from ultrasound images of life in the womb to criticism of abortion facilities. The heart of Twitter’s self-named purpose is to ‘give everyone the power to create and share ideas and information instantly, without barriers.’ They are completely violating that.