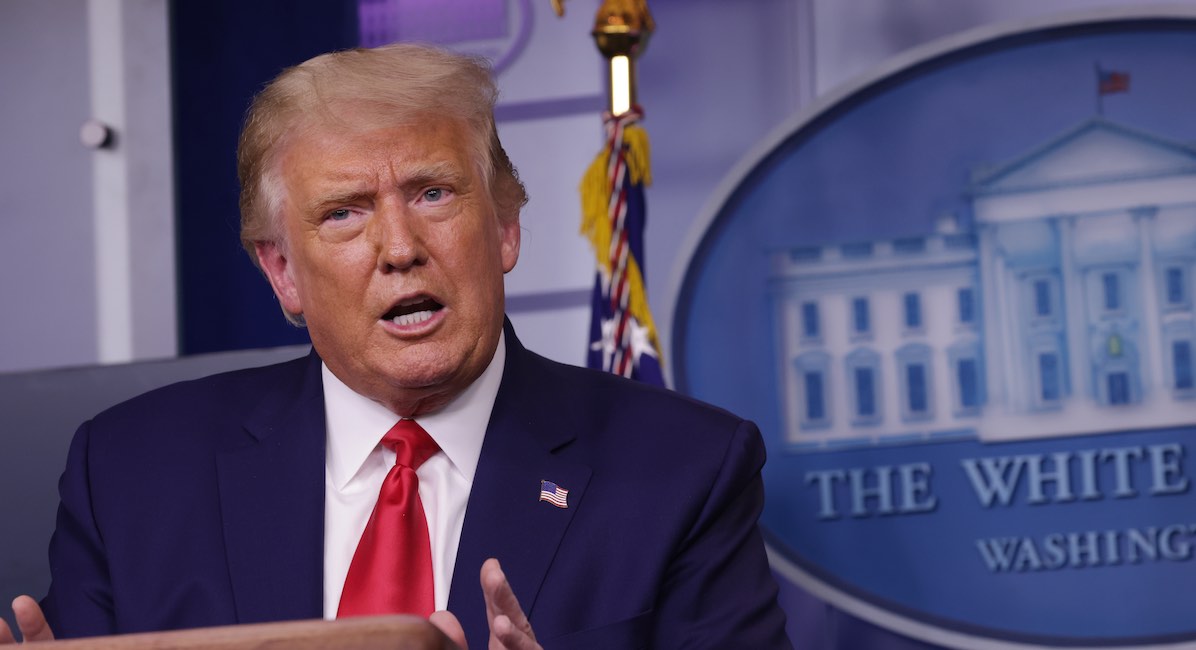 (The Daily Signal) The Trump administration has proposed a rule to expand a ban on use of U.S. tax dollars to pay for abortions abroad so that it would include federal contracts and subcontracts that receive U.S. global health assistance.

Two of the largest federal contracting agencies, the Defense Department and the General Services Administration, were joined by NASA in proposing the rule Monday. It’s listed in the Federal Register for public comments for two months.

The so-called Mexico City policy first went into place in 1984 during the Reagan administration, and has been rescinded and reinstated ever since depending on which party controls the White House. However, the policy forbidding use of tax dollars for abortions in foreign countries currently affects only federal grants.

The limitation creates a significant loophole for federal funds to be used indirectly for groups that perform or promote abortion internationally. That’s because 40% of U.S. global health funding has come through federal contracts, according to the Kaiser Family Foundation.

“Under President Trump, U.S. taxpayer dollars to all global health assistance was not to be used to support abortion or organizations that lobby to overturn pro-life laws, but under this [new] rule, recipients of global health assistance cannot contract with organizations that adovocate for abortions,” Tobias told The Daily Signal. “I am pleased but I am not surprised, because President Trump and Secretary of State Pompeo have been big defenders of the unborn.”

“This is a continuation of President Trump’s pro-life international policy that closes loopholes in global health funding to extend to contracts,” Semelsberger told The Daily Signal in a phone interview.

The change won’t directly affect companies that contract and subcontract with the federal government, he noted, but “it ensures no foreign groups that U.S. contractors are working with are getting U.S. dollars and are involved in abortion.”

However, the abortion lobby—which has called the Mexico City policy a “global gag rule”—condemned the proposed rule.

NARAL-Pro Choice America tweeted that “the Trump administration published a new proposed rule to extend the #GlobalGagRule to global health contracts—which is how 40% of funding is distributed. During a pandemic, this administration is moving forward with unprecedented expansion of a harmful policy.”

The Trump administration has expanded the Mexico City policy from covering about $600 million in family planning assistance from the U.S. Agency for International Development to cover “global health assistance,” totaling almost $9 billion.

A review last month by the State Department, the Department of Health and Human Services, and USAID determined that the previous expansion of policy had minimal or no effect on health care delivery and foreign assistance.

The new status report found no disruptions to providing health care abroad, with only eight of the 1,340 prime grantees declining to take federal funding with the conditions attached. The two largest of the eight were the International Planned Parenthood Federation and Marie Stopes International.