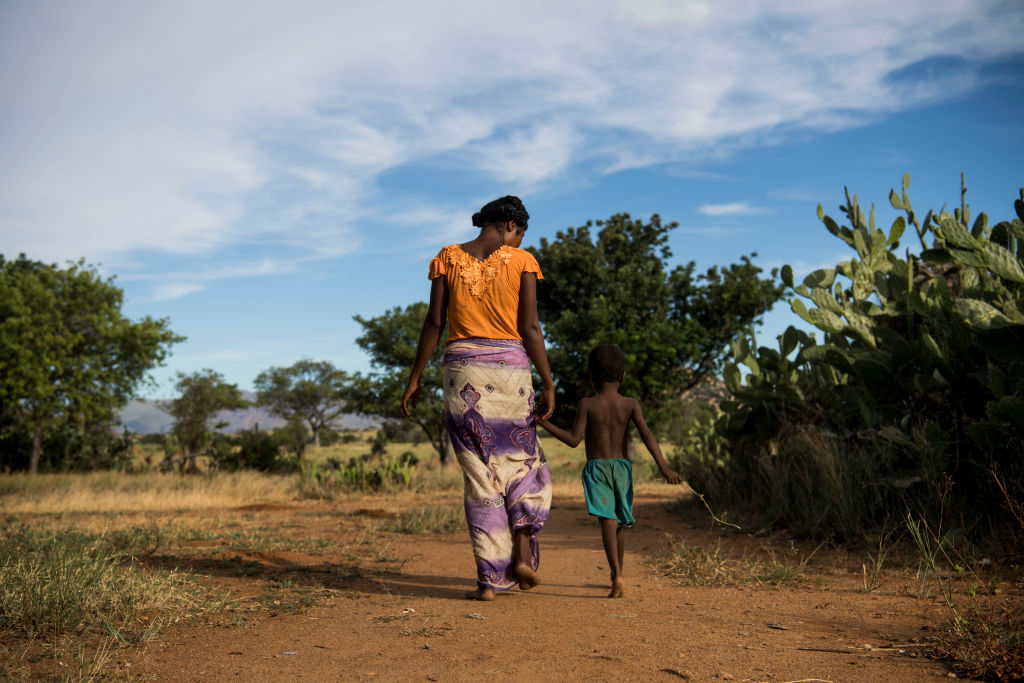 When President Donald Trump took office in 2017, one of his first acts was to reinstate the “Mexico City Policy,” which prevents funding for abortion in family planning grants awarded by the U.S. Agency for International Development (USAID). The policy was first implemented during the Reagan administration in 1984, and since then, has been implemented or rescinded along partisan lines. As the Republican administrations before it, the Trump administration moved to not only reinstate the policy after the Obama administration had done away with it, but also expanded it. Abortion advocates claimed the administration’s decision led to a decrease in the availability of legitimate health care — but a new report is proving that argument wrong.

The first review, released in 2018, announced that the policy had prevented over $100 million from being spent on global abortions, but also called for a second, more in-depth review, to better examine the impacts of the expansion. The second review has now been released, and announced that there has been no negative effect on women’s health worldwide.

Out of 1,340 awardees, just eight refused to agree to the pro-life policy change to receive funding. Two of those eight organizations are the world’s largest abortion businesses: Marie Stopes International and International Planned Parenthood Federation.

In cases where partners refused to abide by the pro-life policy, alternative providers were able to be found. “The vast majority of foreign NGOs that received global health assistance from USAID have accepted the terms of PLGHA in their awards and sub-awards,” the report stated. “USAID found that the majority of all awards affected by declinations did not experience a disruption in the delivery of health care or significant delays in implementation.”

Organizations like Marie Stopes and Planned Parenthood, which refused to comply, were boosted with donor funding.

“Overall, the implementation of the PLGHA Policy has not led to widespread changes in the roster of foreign NGO recipients of USAID global health assistance,” the report explained. “In most cases in which a sub-recipient declined to agree to the terms of the PLGHA Policy, the prime partner successfully transitioned activities to another organization. Prime implementing partners achieved these transitions by, in part or in whole, implementing the activities directly or shifting the implementation to another existing USAID sub-recipient.”

Elyssa Koren, director of United Nations advocacy, told the Catholic News Agency that the policy is working as planned to further actual health care — which abortion is not:

[C]ontrary to the argument that pro-life foreign assistance restrictions impose undue ideological constraints on the conferral of U.S. aid, thereby jeopardizing the lives of women and girls, the State Department findings make clear that the policy is working as intended—toward genuine global health goals.

While abortion organizations are indeed penalized, organizations that focus on authentic health are in no way disadvantaged. On the contrary, the policy allows the entirety of U.S. funding to go toward actual health care where it is most needed, rather than misdirected to pay for abortions in the developing world.