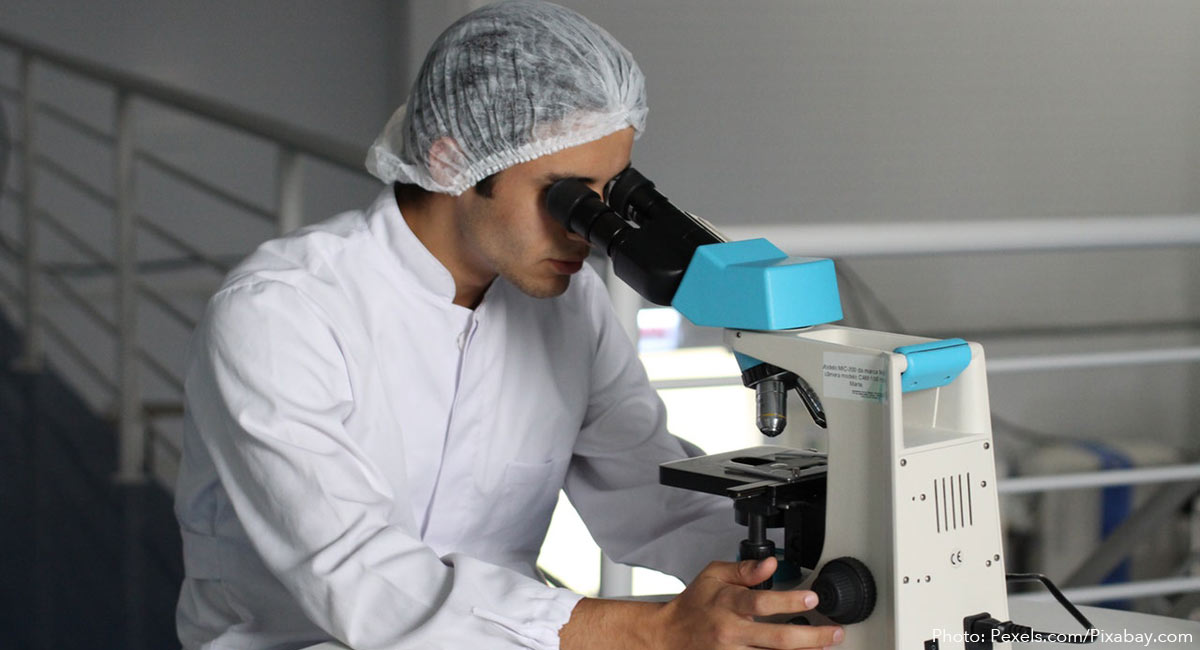 (Life Site News) The U.S. Department of Health & Human Services (HHS) is soliciting nominations to an advisory board to help the Trump administration craft ethical policies with regard to the use of aborted babies in medical research.

HHS announced the creation of the National Institutes of Health (NIH) Human Fetal Tissue Research Ethics Advisory Board last June, following controversy over the administration contracting with Advanced Bioscience Resources, Inc. (ABR) and the University of California-San Francisco (UCSF) on experiments to give mice “humanized” immune systems for the purpose of drug testing.

Following criticism from pro-lifers, HHS canceled the contracts and pledged to audit the other projects it was funding for similar ethical conflicts. It also announced the advisory board, which will “review [future] research proposal and recommend whether, in light of the ethical considerations, NIH should fund the research project.”

Last week, HHS announced it was soliciting nominations of “qualified individuals” to the board for review by the administration. That announcement was posted to the Federal Register today.

“The Board will be composed of 15 individuals who are not federal employees,” the announcement reads. It must include at least one attorney, at least one ethicist, at least one practicing physician, and at least one theologian. Between a third and half of the appointments must be “scientists with substantial accomplishments in biomedical or behavioral research.”

“The Ethics Board will advise, consult with, and make recommendations to, the Secretary of Health and Human Services (Secretary) regarding the ethics of research involving human fetal tissue (HFT) proposed in NIH grant and cooperative agreement applications and R&D contract Proposals,” it explains. “Recommendations will address whether the Secretary should withhold funds or not withhold funds from a proposed project because of ethical considerations. In providing advice and recommendations on these matters, the Ethics Board will consider, among other things, the use of alternative models, and review and verify the core ethical principles and procedures used in the process to obtain written voluntary informed consent for the donation of the tissue.”

Pro-life representation on the board will be critical to countering the advice of those who take a more lax view of the issue, including those within the administration. In December 2018, controversy broke out over NIH Director Francis Collins arguing there was a “strong case” for using fetal tissue even if derived from abortions, just as HHS was auditing the funding of such research.

“Nothing that Dr. Collins said should be seen as pre-judging the outcome of the review,” HHS subsequently clarified.

Those interested in nominating someone to the board can find further details on materials to submit and where to send nominations in the announcement. Nominations must be received within 30 days of the notice’s publication in the Federal Register (February 20).