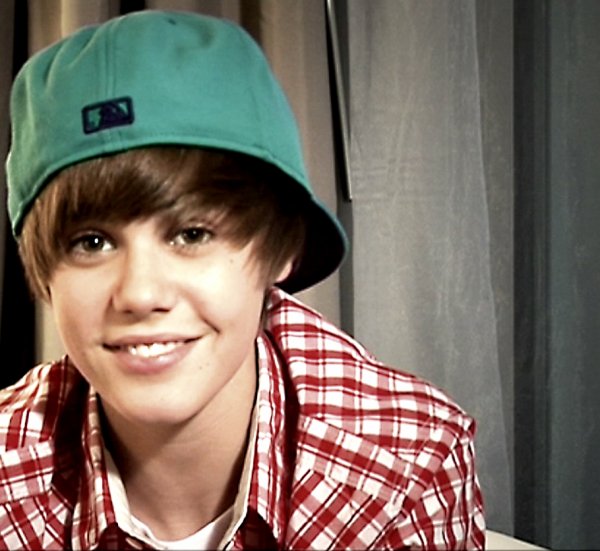 Ray Comfort stars in the 180 Movie

These celebrities have greatly impacted the pro-life movement, especially in 2011.

Living Waters released Ray Comfort’s 180 Movie in September.  In this award-winning documentary, Comfort interviews people on the streets about their knowledge of the Holocaust and compares it to the modern-day holocaust that is legalized abortion. The majority of the interviewees admit to having their views swayed to favor life after the short, pithy interviews.  The 180 Movie in which Comfort stars is quickly approaching 2,000,000 views on YouTube  and thousands of DVDs have been distributed on college campuses around the nation.  It has been endorsed by pro-life heroes such as Abby Johnson, Jill Stanek, Randy Alcorn, and Dr. Alveda King.  Ray Comfort’s 180 Movie has caused one of the most impressive waves in the pro-life movement in 2011.

This year, we have seen over $60,000,000 stripped from the largest abortion provider that thrives off the onslaught of over 332,000 unborn children annually—Planned Parenthood.  Kathy Ireland, a former supermodel and now outspoken pro-life activist, voiced her support for the defunding of this deplorable organization. “To force people who don’t agree with some of the practices, I don’t believe in that. I don’t think taxpayers need to fund something as controversial as [Planned Parenthood],” she said during an interview on Fox News in May.

Although she was once in favor of abortion rights, her view changed after she did some research. “I spoke to top scientists throughout our country asking, ‘Would you please just show me some shred of evidence that the unborn is not a human being?’ and no one has been able to show me any,” she stated.  She proclaimed that she will “continue to fight for those human rights” of the unborn.

This July, the star of the pro-life movie Bella founded a nonprofit pro-life organization in Los Angeles, California.  The Mantle of Guadalupe strives to “defend life from conception to natural death” and “serve the poor in our local communities and around the world” and it works alongside pro-life pregnancy resource centers and clinics in the area, and has been dedicated to St. Gianna, whose daughter attended the grand opening of the pro-life center.

Verástegui held a benefit called Unidos por la Vida (‘United for Life’) for the center after its opening, where Live Action president Lila Rose was a guest speaker.

In February, the then 16-year-old pop star Justin Bieber indicated that he was pro-life when a Rolling Stone interviewer questioned him about his stance on abortion. His simple, short response, “I really don’t believe in abortion. It’s like killing a baby,” drew the attention of pro-life and pro-abortion rights groups alike, because both sides know this teen celebrity’s fan base consists mostly of young teenage girls.  Labeled the “anti-choice Bieber Fever,” pro-abortion rights blog Feministing stated that Justin Bieber’s statement will make young women “feel ashamed for choosing to terminate their pregnancies” and pondered if he would become the new “anti-choice poster boy” of the year, simply for stating the fact that abortion does, indeed, kill a baby.

Renowed pro-life activists applauded Bieber for speaking the truth.  “We encourage all of his fans to spread the pro-life Bieber Fever,” said Lila Rose.

“Justin, I give you mad props for being willing to voice your opinion and speak the truth.  Don’t back down,” said Bryan Kemper of Stand True.

“LifeNews.com thanks Justin for his willingness to publicly proclaim that abortion destroys lives…he should be applauded,” Steven Ertelt of LifeNews stated.

I may not care much for his music, but for his bravery in speaking the truth with the simplest statement which subsequently caused commotion on both sides, Justin Bieber is absolutely deserving of being on the Top Five list.

The Heisman Trophy Winner and now starting quarterback of the Denver Broncos is probably my favorite pro-life celebrity of all time.  A successful, moral, good-looking professional football player that shines as a positive influence to our nation, Tim Tebow became a pro-life icon last year with his and his mother’s Super Bowl XLIV commercial that very briefly depicted hardships she endured during her pregnancy with Tebow and pressure she faced to abort him.

Pro-abortion rights advocates are well aware of Tebow’s pro-life story and convictions.  That’s why the “Abortion Gang” blog has called on pro-abortion rights counterparts: “For every touchdown Tebow throws next week (when the Broncos play against another famous QB, Tom Brady), donate $5 or $10 to your local pro-choice organization.”  This tells us two things: 1) pro-abortion rights groups are starting to realize they are lacking community support and they’re hurting financially, and 2) Tebow is incredibly influential and they are scared of that.

I say we turn this around for the benefit of life-affirming organizations: for every touchdown pass Tebow makes on December 18th, every pro-lifer watching the game donates just a few dollars to their local pregnancy resource center.  If successful, Tebow could be an ancillary in raising end-of-the-year funds for these centers that offer free financial, material, and emotional support to women facing unintended pregnancies, and this is why I deem him the number one most influential pro-life celeb of 2011.