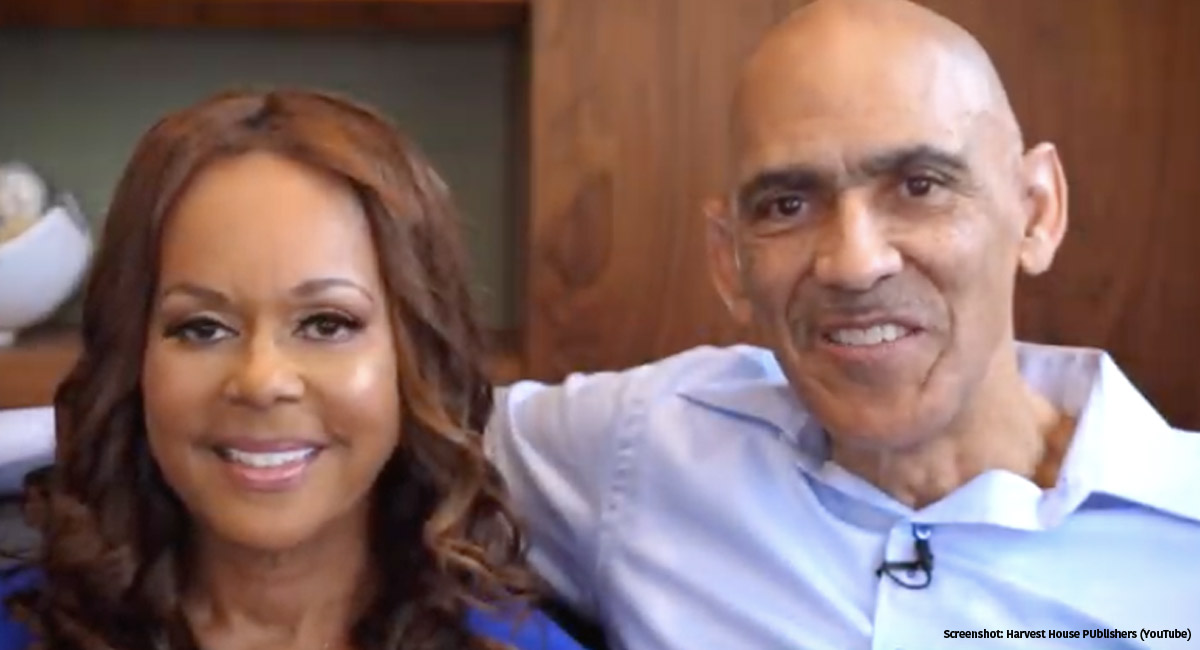 Pro Football Hall of Famer and current NBC sports football analyst Tony Dungy, along with his wife Lauren, an early education specialist, have become outspoken role models and advocates for adoption. In an interview on NBC’s Today on April 16th, Tony and Lauren Dungy — proud parents of 10 including 7 adopted children — discussed their new book called “We Chose You: A Book about Adoption, Family, and Forever Love.”

“It’s so important, we think, to talk about adoption, and so we are celebrating adoption, love, and family,” said Lauren.

Tony elaborated on what he wants adopted children to take away from the book. “There’s nothing weird, there’s nothing bad about being adopted. God just brought you in a different way to your family,” said Tony. The former coach would also like the book to challenge adults: “And then a message to parents that [adoption] is a beautiful thing, and we need it. How many kids out there are waiting and hoping for a family? We just need people to step up.”

When asked by one of the Today hosts about why they chose to include Psalm 139 in the book, Tony replied, “God knows us before we even come out of our mother’s womb. And we thought that was really necessary for young people to understand, that God had a plan for you. … We’ve got seven in our house right now we feel like He put in our family. It wasn’t an accident. It wasn’t any miscommunication. God had planned for them to be with us.”

“Our adoptions have all been different and special, but we want other people to know it’s a good thing, that it’s not difficult to do,” explained Lauren. “Pray about it and decide, yes, we’re gonna move forward and adopt. Raising an adopted child is like raising a biological child. There really is not much difference.”

According to the book’s synopsis, “We Chose You” conveys a message of hope through the story of young Calvin:

When adopted son Calvin needs to tell about his family for a class assignment, he discovers his parents were praying for him long before they chose him. Not only that, but God chose them for Calvin. It wasn’t by chance and it wasn’t an accident. It was according to His plan.

We Chose You was written to communicate to all children, whether birthed or adopted, that they are chosen. That they are secure. That they are loved. This is a message every child needs to hear.