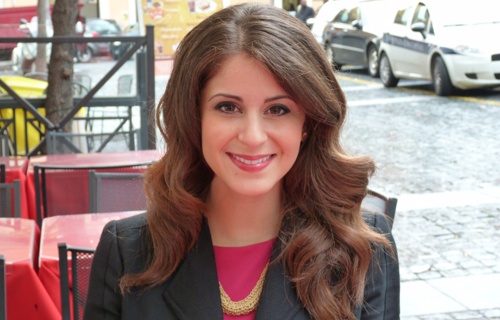 Tonight, Live Action President Lila Rose will be appearing on The O’Reilly Factor with Bill O’Reilly at 8pm EST to discuss our latest investigative release, “Inhuman:  Undercover in America’s Late-Term Abortion Industry“. The O’Reilly Factor is currently the most watched cable news program in the United States.

Check your local listings to find out what time The O’Reilly Factor airs in your area.

Yesterday Live Action released ground-breaking undercover footage from an abortion clinic in the Bronx, NY, documenting a clinic worker describing in gruesome detail what should happen to a baby who survives an abortion, and tells the woman to “flush it!” Watch the disturbing footage here.

Today, we released another earth-shattering investigative video, which documented a leading abortionist in Washington, D.C. saying that he would leave a baby to die, if it was born-alive after a failed abortion. Watch this shocking video here.

Here is the video of Lila on the program…