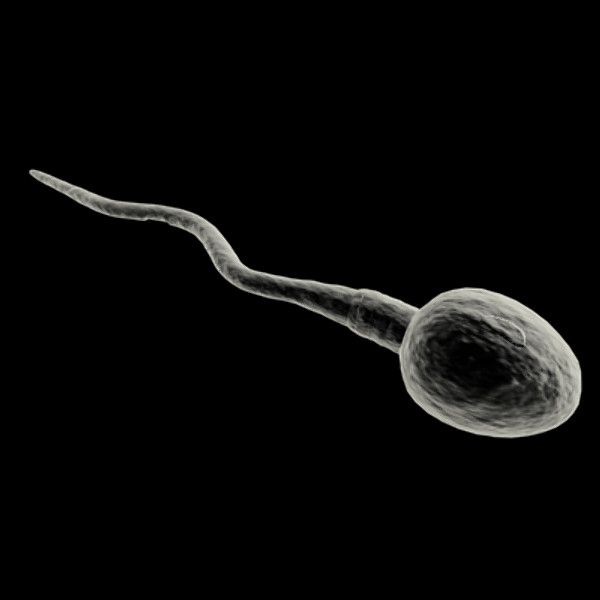 Not pictured: a person.

Sometimes people advocate for abortion knowing exactly what it is and what it does. Other times, you find out someone is pro-choice based on a lot of false assumptions. (I was.) Here are some of the most common:

Remarks like these cause what I call The Jon Stewart Effect in some people: it sounds true if you don’t think about it too hard, and it’s sort of funny. The combination – sounds true + sorta funny – makes people laugh and nod and agree, feeling smart and superior to all the silly pro-lifers assigning humanity to something no more a person than a sperm.

The problem is there is a major and essential difference between an embryo and a sperm or egg. A sperm or egg is a component of a human being. An embryo is a whole human being, from the moment if begins to exist.

As Randy Alcorn puts it:

Like cells of one’s hair or heart, neither egg nor sperm has the capacity to become other than what it is. But when egg and sperm are joined, a new, dynamic, and genetically unique human life begins. This life is neither sperm nor egg, nor a simple combination of both. A fertilized egg is a newly conceived human being. It’s a person,with a life of its own, on a rapid pace of self-directed development. From the instant of fertilization, that first single cell contains the entire genetic blueprint in all its complexity.

So you think “life begins at conception” is our opinion? Not so, kids. As the Association of Pro-Life Physicians explains:

There is a tremendous consensus in the scientific community about when life begins. This is hardly controversial. If the claim were made that life was discovered on another planet, for example, there are well-defined criteria to which we could refer to conclusively determine whether the claim was accurate.

They then go on to lay out those criteria and show how even the youngest embryo meets them all.

Many pro-abortion people – those who are somewhat informed and honest – stipulate that life begins at conception, but say the real question is whether or not the new human being is a person, and therefore worthy of a right to life that would trump her mother’s right to not be pregnant anymore. This is where the “personhood” debate comes from, though I, for one, don’t see how any human being could be considered a non-person. (Except maybe zombies, but that’s another story. And they don’t exist.)

When you’ve gotten to “personhood,” you’re down to brass tacks, as they say. But the honest pro-choicer must admit there is a life before you can begin debating its rights.

If you’re arguing with someone who says life doesn’t begin at conception, ask him when it does begin. If he says birth, start doing what I call “walking it back.” Say something like, “Okay, so, then the day before birth, the baby’s not alive?” 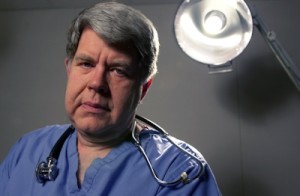 I heard this one just the other day. Sometimes people have a particular date in mind – 12 weeks, 16 weeks, 20 weeks – but sometimes you hear what someone said to me last week: abortion isn’t legal “after it’s a baby.”

But there are four doctors in the United States – LeRoy Carhart, Warren Hern, Susan Robinson, and Shelley Sella – who will abort your baby any old time. If you can afford it, you can have an abortion well into your third trimester. The procedure isn’t cheap, because these “brave” abortionists may be providing a “vital service” to “families in need,” but they ain’t doin’ it for free.

Many desperate women travel from other states to see these “doctors” and pay large sums of money, often in a misguided attempt to spare their children from suffering a chronic illness, or dying shortly after birth. Were the exact same children living outside the womb, no one would consider killing them to spare them – or their mothers – suffering. But killing a child in the womb isn’t considered killing at all. It’s merely “a complex moral dilemma” – that should totally be legal, by the way.

These procedures are also inherently dangerous for the mother. Jennifer Morbelli, a patient of LeRoy Carhart’s who died as a result of a botched 33-week abortion, is one of the most recent and tragic examples.

Whatever state you live in, odds are good that abortion is legal far later than your pro-abortion friend thinks. I have shocked many people by telling them how late a fetus can be legally killed in the United States.

Before you can have an honest debate about abortion, you have to distinguish between opinion and facts. What is and isn’t a human being, when life begins, when abortion is legal – these are matters that can be objectively determined and set aside so you can get to: when (and why) is a human being not a person? When does the right to not be pregnant trump the right to life? At what point in a human’s life does it become wrong to kill him?

For many people – like me, for instance – education is the key to changing hearts about abortion. Don’t argue with people. Educate them.