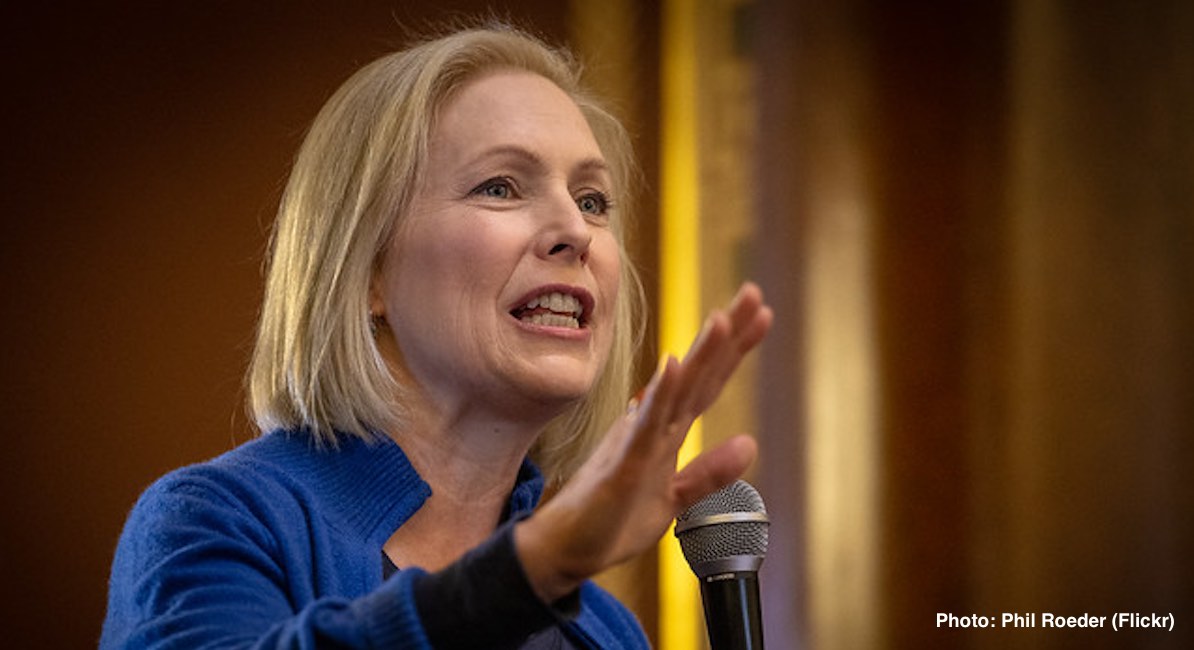 When pro-abortion politicians — who normally ignore the preborn child in the abortion issue — acknowledge abortion kills a child, we should take note. At a recent Fox News town hall, Senator Kirsten Gillibrand (who is also a presidential candidate) defended her position. Gillibrand is a Democrat from New York, one of a growing number of states where it is legal to end the life of a preborn child through all nine months. At one point, Gillibrand said, “The facts are that women in this country have had a constitutional right for over 30 years to make this fundamental life and death decision.”

She concedes that abortion is a life or death decision. While she may have been referring solely to the woman — pushing the idea that a woman’s life is at grave risk by pregnancy and ignoring the fact that most abortions are done for entirely elective reasons — Gillibrand’s words are telling. Whose death are we talking about in an abortion? It is the preborn child who suffers a gruesome death (though many women have, in fact, died from legal abortion). Gillibrand’s statement is a tacit, albeit indirect, admission that it kills human beings.

She is not the first pro-abortion politician to admit that abortion kills.

Wendy Davis, from Texas, is well known for her filibuster of a bill that would have banned late-term abortion and required abortion facilities to meet the same standards as other medical facilities. She wrote in her memoir:

As I was finishing my third hour on the floor [during the filibuster], I began to read another letter aloud… This particular letter, from a woman named Carole, described how she learned 20 weeks into her pregnancy that the precious little girl she was carrying was dying in her womb of a rare and fatal prenatal condition…

It was a heartbreaking letter, so raw and honest and painfully sad that I could barely get through the reading of it. Each paragraph and detail of Carole’s tragic story and her eloquent plea to consider the emotional well-being of parents facing such devastating choices and losses as well as the humanity of the unborn baby, undid me, and I had to stop several times to wipe my eyes and to regain my composure.(1)

It’s not every day you hear a pro-abortion politician claim to have wept over “the humanity of the unborn baby.” Davis also aborted one of her children because of fetal anomaly. She named her daughter Tate and clearly acknowledges her aborted child as a person. Davis may have been saddened by the loss of these two particular babies, but she fights to enable the killing of millions more preborn children — including children with no fetal anomalies whatsoever.