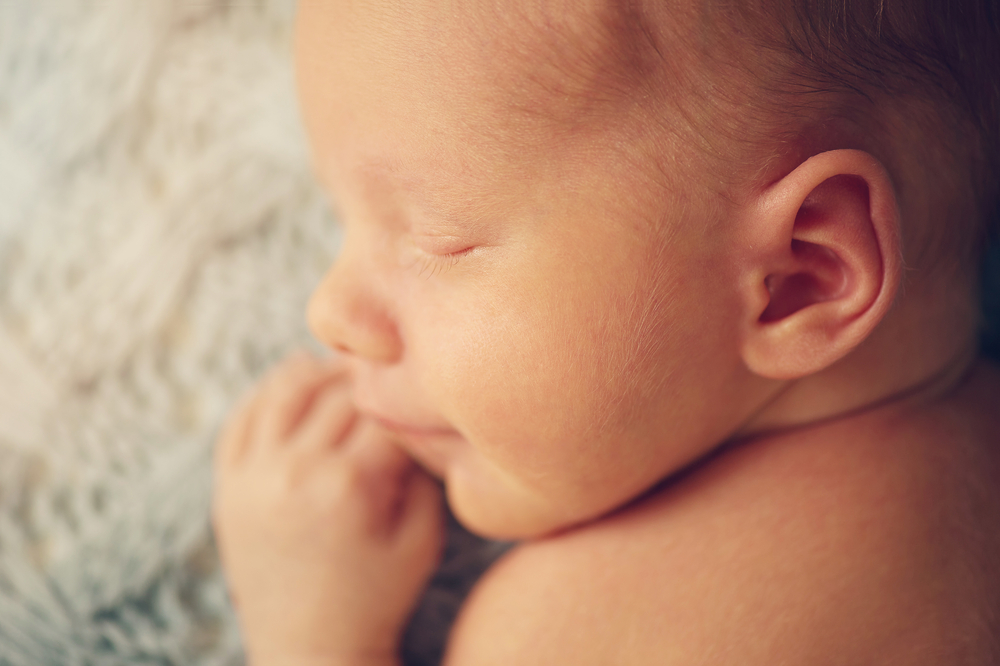 Following the recent closure of several local abortion clinics (including Planned Parenthood facilities), Iowa has seen a dramatic decline in the number of abortions performed in the state.

According to the Des Moines Register:

The number of abortions performed in Iowa dropped nearly 9 percent from 2013 to 2014, according to figures released last week by the Iowa Department of Public Health. The 2014 total of 4,020 reflects a 40 percent decline since 2007, when 6,649 abortions were performed in the state.

Jenifer Bowen, executive director of Iowa Right to Life, celebrated the downward trend in abortion figures. “That’s a big number. It’s definitely moving in the right direction,” she said. Bowen explained that she’s always a bit skeptical of abortion statistics, because they rely on reports from Planned Parenthood and other abortion providers – which often contain skewed data – but she said national figures are indicating similar downward shifts in abortion numbers.

“It’s obviously a positive trend, no matter how you look at it,” she said.

Iowa’s decline in abortions followed decisions by state officials to prohibit the practice of webcam abortions in Iowa in 2013. Such webcam abortions enabled an abortionist to remotely dispense abortion pills to patients in other cities without leaving a central office. But in that same year, the Iowa Board of Medicine voted in favor of new regulations requiring that in order to prescribe the abortion pill, abortionists must conduct a physical examination of the woman, be physically present when the drug is provided, and schedule a follow up to confirm completion of the abortion and evaluate the woman’s medical condition. Following the decision, Planned Parenthood closed a number of abortion clinics and abortion referral centers in the state.

Despite polls which indicated 66% of Iowans oppose webcam abortions, as compared to only 27% who support them, in July of 2015 the Iowa Supreme Court reversed the ban. Nonetheless, the attention called to the unsafe abortion practices of Planned Parenthood and other abortion providers in Iowa, and the resulting closure of several abortion clinics certainly contributed to the dramatic decline in abortions statewide.