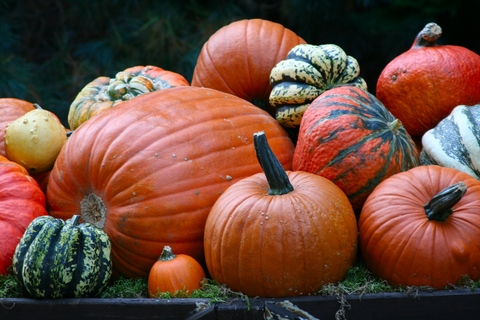 This Thanksgiving, there will be approximately 55 million empty seats at family tables across the nation.

That is roughly 7,857,143 turkeys not eaten, 23 million pounds of mashed potatoes not mashed, and 2,750,000 quarts of gravy not poured. That is 6,875,000 pumpkin pies not served by fussing grandmothers, and 110 million tablespoons of whipped cream not relished.

Fifty-five million seats is enough to fill at least 5.5 million Thanksgiving tables, which is then enough to ask at least as many blessings. Fewer blessings asked means fewer blessings received. Assuming that there is one table per house, this means there will be at least 5.5 million houses empty on Thanksgiving – but because not all tables have ten people, and because people travel, there will in reality be many more.

They are the long shadow that abortion casts even over a lighthearted family holiday.

Let us pray on this Thanksgiving for all those wounded by abortion. And let us pray that soon, there will be no more oppression from this dark shadow, no more empty seats, no more empty hearts.