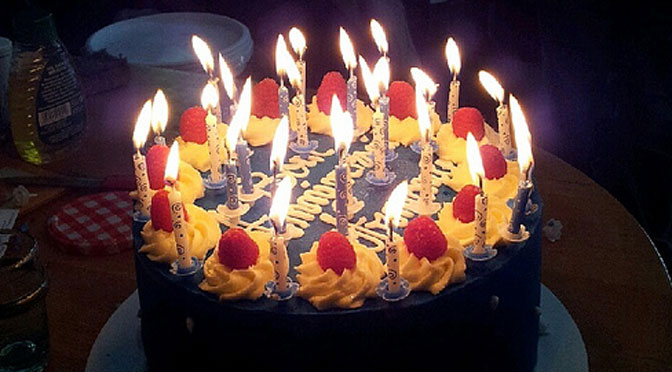 Planned Parenthood claims it’s “100 years strong.” In reality, it’s 100 years weak. Planned Parenthood promotes the breakdown of family, the “empowerment” of women – not from real power, but from the destruction of life. From its early days when the abortion giant was only about birth control, the mentality of destroying the weak has prevailed.

In the years following the opening of Planned Parenthood, Sanger wrote “Woman and the New Race,” saying (emphasis added):

Birth control itself, often denounced as a violation of natural law, is nothing more or less than the facilitation of the process of weeding out the unfit, of preventing the birth of defectives or of those who will become defectives.

She adds in “Morality and Birth Control”:

Knowledge of birth control is essentially moral. Its general, though prudent, practice must lead to a higher individuality and ultimately to a cleaner race.

We believe that any decision that’s made should be left up to the woman, her family, and the physician.

At one point, Planned Parenthood freely admitted abortion was taking a human life, as evidenced in this 1952 pamphlet by the abortion chain. In 1987, Planned Parenthood engaged in “a full-scale negative publications campaign to discredit and close the more than three thousand alternative crisis pregnancy centers around the country” (Williams, p. 146).

As it celebrates its 100th birthday, millions now know the truth: the abortion chain is just that, an abortion chain. Parenthood is a misnomer in the chain’s name. Stories like Addison’s are not unusual: A woman goes to Planned Parenthood for prenatal care or a pregnancy test and leaves feeling pressured to have an abortion. As one former Planned Parenthood employee noted, “We had no resources for women who chose life.”

Planned Parenthood contends that abortions make up only three percent of its services, but that’s spin spun in a myth factory, as Live Action recently showed in this investigative video:

So what is Planned Parenthood celebrating today as it marks 100 years? A history of claiming to empower women by destroying others to do it. A history that begins with birth control and continues with hundreds of thousands of abortions each year, for a total of over seven million in less than half its time in existence.

Grant, George. Third Time Around: A History of the Pro-life Movement from the First Century to the Present. Brentwood, TN: Wolgemuth & Hyatt, 1991. Print.