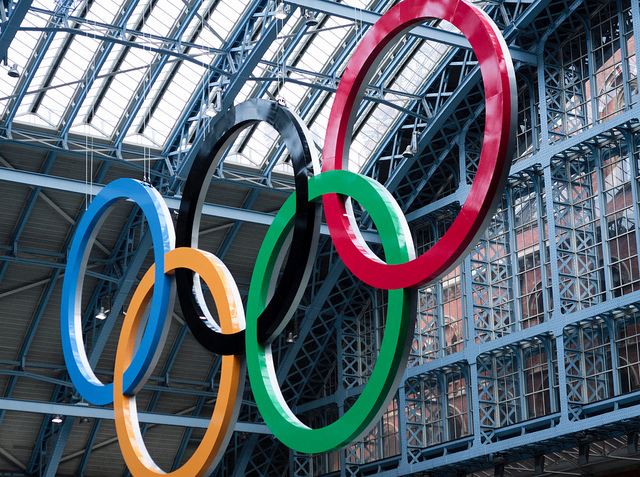 During work today I found my mind wandering to London and the Olympics. I love the Olympics, and someday I want to attend them. But for now I will have to be satisfied with watching coverage here and there and reading the headlines.

I was initially interested in the fate of the U.S. girls’ gymnastic team, but another article headline caught my eye. It was the story of a Malaysian woman who will be competing in the 10-meter air rifle event. 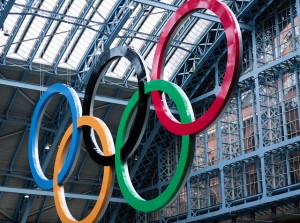 It was the first line of the article that caught my attention: “She’s shooting for two.”

Yes, the Malaysian woman is pregnant and due in September. But that’s not what I found interesting about the story.

In some states, women in their eighth month of pregnancy could still obtain an abortion. But not to worry: if a woman wanted an abortion that late in her pregnancy, she wouldn’t have to classify it as a “child” or a “person.” No, she could refer to it as a “fetus” or maybe simply as “tissue.”

How is it that when a pregnancy is wanted, it is a person, but advocates of abortion are quite willing to change the terms if a child is unwanted? So-called “pro-choicers” play the label game. It is an inconsistent game to get around one’s conscience. Anything can sound better with the right label – even murder.

Nur Suryani Mohammed Taibi is shooting for two. Two what? Two people, of course. Some day she will be able to tell her son or daughter about “their” Olympic experience.