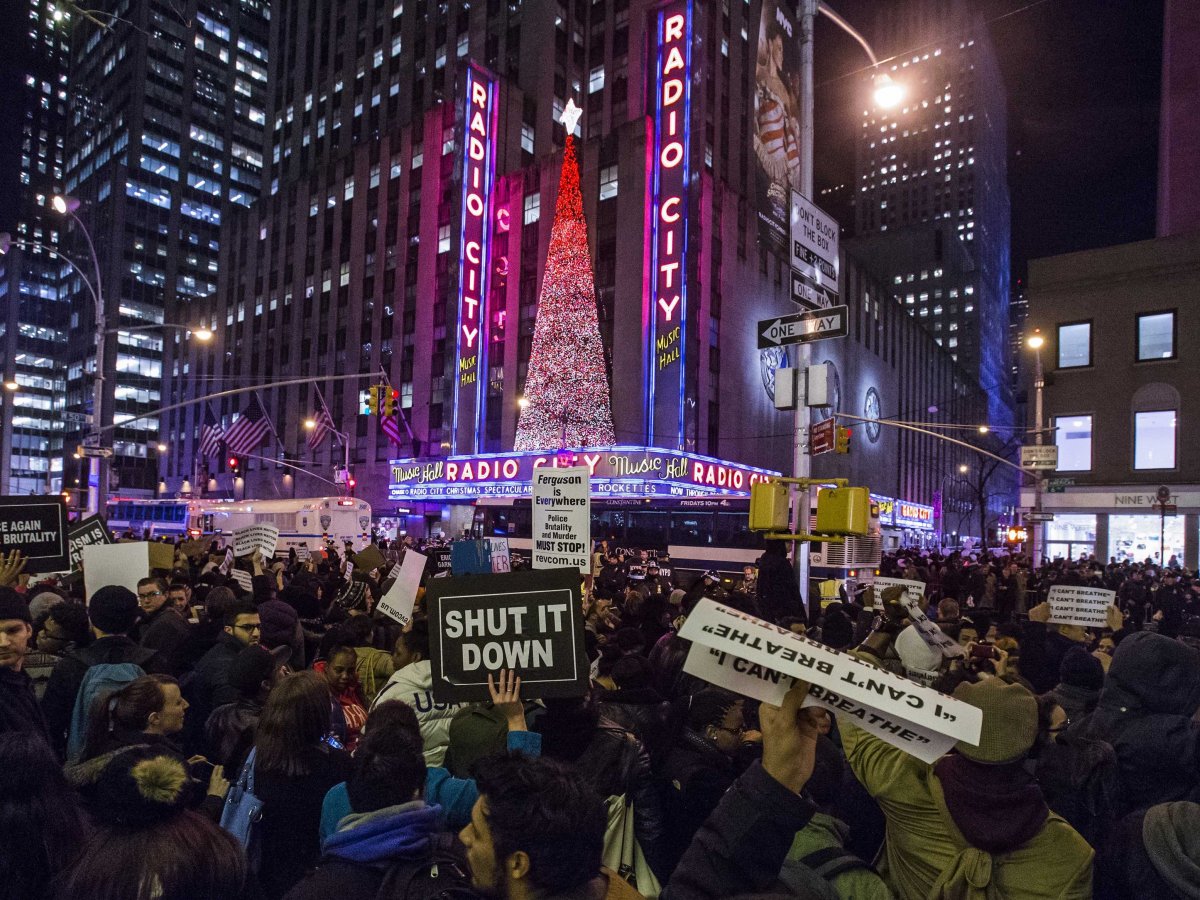 In recent days, the decision not to indict the officer involved in the death of Eric Garner sparked massive protests in New York City and elsewhere. Protestors alleged that the law turned a blind eye to the murder of one person – and because of outrage, protestors took to the streets and shut down an entire city.  As I viewed images of crowds filling the Brooklyn Bridge and Times Square, I was reminded of the value of every human life. Should not the same attention be given to the preborn who are denied their fundamental right to life every single day?

Consider the following testimony given to Congress by former abortion doctor Anthony Levatino:

When faced with the gruesome reality of this procedure, pro-choice advocates will often respond by noting that late-term abortions account for only a small percentage of the total abortions performed in the United States.

However, while this is true, a small percentage does not equal a small number.

In the video above, Levatino specifically describes an abortion performed at the end of the second trimester (24 weeks). The Guttmacher Institute reports that only 1.2 percent of abortions occur at 21 weeks or later. Now 1.2 percent may sound infinitesimally small, but 1.2 percent of 1,060,000 is 12,720.

Watch the video once more. The media likes to portray pro-lifers as religious fundamentalists and wild-eyed fanatics, but if the event Levatino so vividly describes occurs in America 12,720 times every year (about 35 times every day), shouldn’t someone get upset?