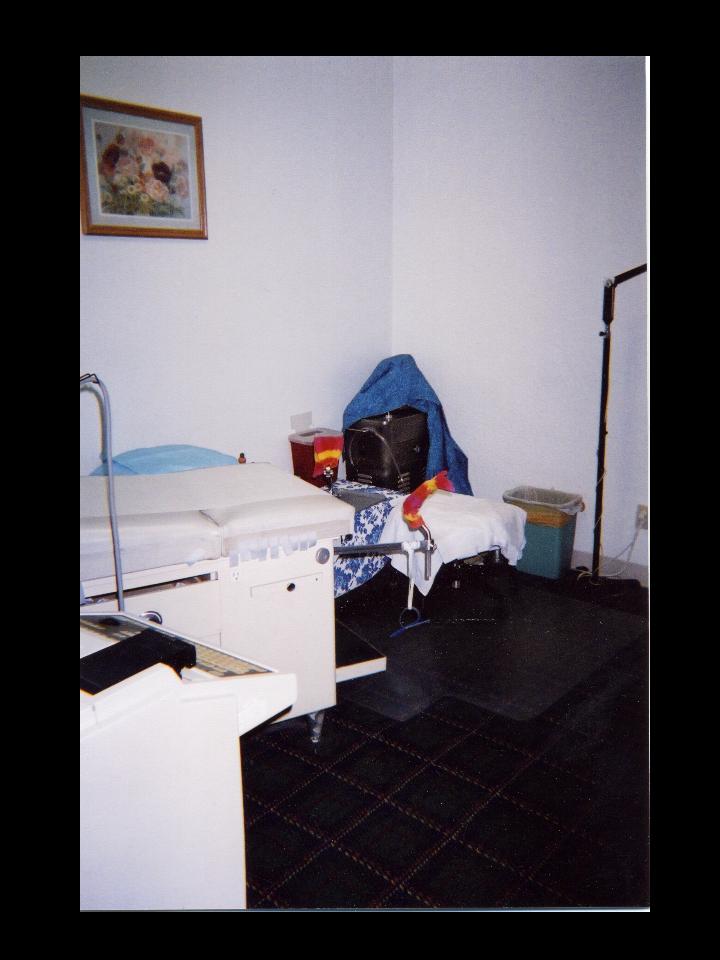 We have seen how abortion facilities oppose clinic regulations, even the most commonsense ones. Yet there is a long list of abortion centers that have been found to be operating under disgusting, filthy conditions. We’ve seen abortion supporters dismiss such cases and focus on pro-lifers as the enemy, rather than stopping the abortion practitioners who have hurt women.

Ignored is the fact that doctors like Kermit Gosnell were allowed to fly under the radar, injuring and killing women because of the lack of clinic  regulations and oversight.  Keep in mind that Gosnell had already killed one woman and injured many others before Karnamaya Mongar’s well-publicized death and the discovery of the horrors at his clinic.

Kermit Gosnell is not an anomaly. Rather, he is typical of a certain ilk of abortionists who put profit ahead of women’s well-being. Here is another example.

Abortionist Krishna Rajanna ran the abortion clinic Affordable Medical and Surgical Services in Kansas. The Board of Healing Arts was prompted to investigate his clinic when former clinic workers reported that Rajanna kept coffee cups full of syringes lying around, that he stored medical equipment near a blood-stained toilet, that he had a blood-spattered carpet in his operating room, and that he put aborted babies in the same refrigerators that employees used to store their lunches.

In spring of 2005, an unannounced clinic inspection verified these terrible conditions, and more.

A police officer who was at the scene, Detective William Howard, was quoted saying:

Trash was everywhere and roaches were crawling across the countertops, with a smell of stench in the room. My partner observed the procedure room was filthy, he told me he saw dried blood on the floor and the room looked nasty to him. In a statement to me, one witness related how Rajanna was a filthy man who did not properly sterilize his equipment.

In a notarized affidavit, the detective said:

The clinic was filthy. It was disgusting. It was repulsive. To think that there was invasive surgery going on in that clinic was not a comforting thought. It might remind you of a clinic you’d run into in a Third World country.

Keep in mind that this abortion clinic was performing surgery on women the very day of the inspection.

Krishna Rajanna blamed pro-lifers for his downfall, claiming they had conspired against him with the Board. He accused the Board of discriminating against him because he was an abortionist. Rajanna actually sued the Kansas Board of Healing Arts.  His lawyer argued that shutting down the abortion mill would make abortion unavailable to poor women who lived in the area. In response, Medical Board member Nancy Welsh asked “Why do they [the poor] deserve a dirty clinic?”

Years later, Rajanna was cited for throwing out over 1000 abortion records, in a violation of patient privacy.

On occasion, Planned Parenthood would see women who had gone to Rajanna’s facility and had a negative experience, Brownlie said.

Consistent complaints, he said, were the clinic’s disorganization and lack of cleanliness.

Of course, Planned Parenthood never reported these complaints to the Board of Health or any other organization. Instead, they kept quiet and  allowed more women to go to the filthy clinic.

After the fact, Planned Parenthood wanted the public to know:

Women who are seeking abortion services deserve to be treated with respect at a facility that is medically appropriate. Women should be able to expect the same care and treatment for abortion care as they would for any medical care, and they didn’t get that at Doctor Rajanna’s.

Had Planned Parenthood followed up on the complaints, Rajanna might have been shut down years ago. Instead, women suffered.

Incidentally, in 2004, a bill was passed that allowed for unannounced inspections at all medical facilities in the state. Even though the bill did not single out abortion providers but merely included them in the category of surgical facilities, pro-choicers opposed the legislation.

The horrid conditions at Affordable Medical and Surgical Services and the lack of concern shown by Planned Parenthood are shocking reminders about why abortion clinic regulations are needed.

Note; if you go here, you can see more pictures of Rajanna’s filthy clinic taken by investigators.