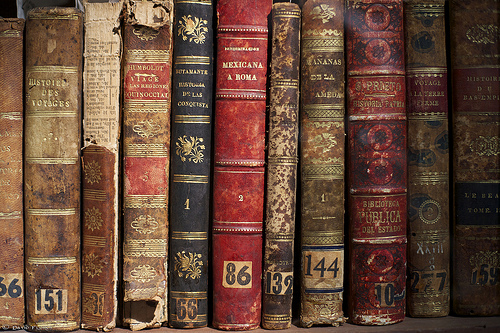 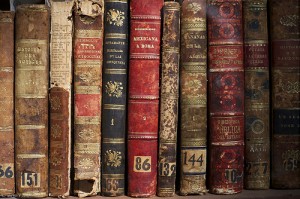 History will teach us lessons if we will listen. Photo credit: Maguis and David on Flickr

Often, to truly understand an issue, we must understand its history. As the famous quote goes, “Those who cannot remember the past are condemned to repeat it.” And as Abraham Lincoln wisely observed in 1862, “[w]e cannot escape history.” Indeed, history informs us of where we came from and can serve to warn us of where to never go again. History can teach us lessons in justice, show us the dangers of over-compromise, and illustrate for us the victories of truth with real stories of real people. We should never let history discourage us, but rather, it should only motivate us to press onward in our quest to pursue justice.

I believe that it is worthwhile for every pro-lifer to understand the history of the pro-life movement – and abortion – in America. Granted, the actual history of abortion goes back centuries – for America, at least, it goes back into the common law of England, the early Christian church, and the Roman and Greek societies. However, until shortly before Roe v. Wade, there was not much of a pro-life “movement” in our nation. There were certainly pro-life activists and those who spoke out against abortion. But since abortion was largely illegal in America until Roe, there was no need for a movement against legalized abortion.

Carol Tobias, President of National Right to Life, has recorded a short series on the history of abortion in America from 1959-2010. The final episode aired yesterday, July 27. Pro-Life Perspectives reports:

In this 10-part series, National Right to Life President and Pro-Life Perspective host Carol Tobias examines the history of abortion in the United States from 1959 to present day.  The discussion includes major milestones in the pro-life movement’s efforts to protect innoncent [sic] human life from abortion.

Ms. Tobias has recorded this series in a easy-to-listen-to ten-part series. Each episode is only five minutes long, so in under an hour, any pro-lifer can get a basic overview of the last forty-one years of the movement. The series is not comprehensive – for instance, there is no analysis of the personhood movement that has become widespread in the pro-life community since at least 2008 – but it is impossible to be comprehensive in only fifty minutes. If you want a basic understanding of the work that has been done since 1959, go here and listen in. It will be a well-spent fifty minutes!

For further research into the history of the pro-life movement, I recommend these resources:

Third Time Around: The History of the Pro-Life Movement From the First Century to the Present by George Grant

A short overview by JollyBlogger

Choosing Life:  The History of the Pro-Life Movement, DVD