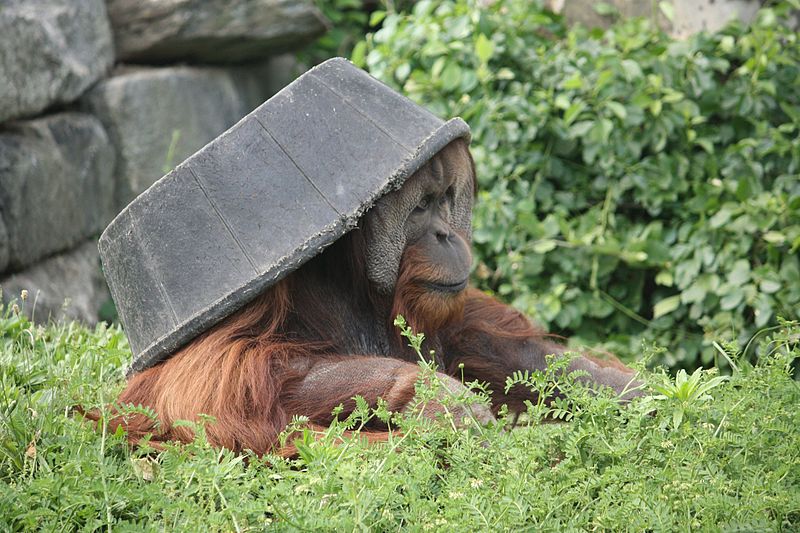 According to a recent report by Reuters, a court in Argentina has ruled that Sandra, an orangutan living in a Buenos Aires zoo, is a “non-human person.” The court determined that Sandra’s internment in the zoo is therefore an unlawful violation of her fundamental rights. According to Paul Buompadre, the lawyer representing Sandra, “[t]his opens the way not only for other Great Apes, but also for other sentient beings which are unfairly and arbitrarily deprived of their liberty in zoos, circuses, water parks and scientific laboratories.”

Now in many countries, including the United States, members of the species Homo sapiens are not granted legal rights until they are born. The landmark Supreme Court ruling Roe v. Wade declared, “The unborn have never been recognized in the law as persons in the whole sense.” In other words, the law considers a fetus belonging to the species Homo sapiens a “human non-person.”

According to this logic, the term “human rights” is a misnomer. If a “non-human person” possesses these rights and a “human non-person” does not possess these rights, then the determining factor is clearly personhood, not humanity. Thus, individuals do not have “human rights”; they have “person rights.” The U.N. Commission on Human Rights has been misnamed.

We should notice, however, that replacing “human rights” with “person rights” is no small change.

The term “human” is clearly defined. Every member of the species Homo sapiens is a human. Therefore, the humanity or non-humanity of an individual is a scientific fact; it is not open to debate.

Both a fetus and a newborn certainly are human beings and potential persons, but neither is a ‘person’ in the sense of ‘subject of a moral right to life’….Merely being human is not in itself a reason for ascribing someone a right to life.

The shift from “human rights” to “person rights” is therefore not a progressive move toward a more enlightened understanding of justice; it is simply a return to the old view that the state has absolute power.