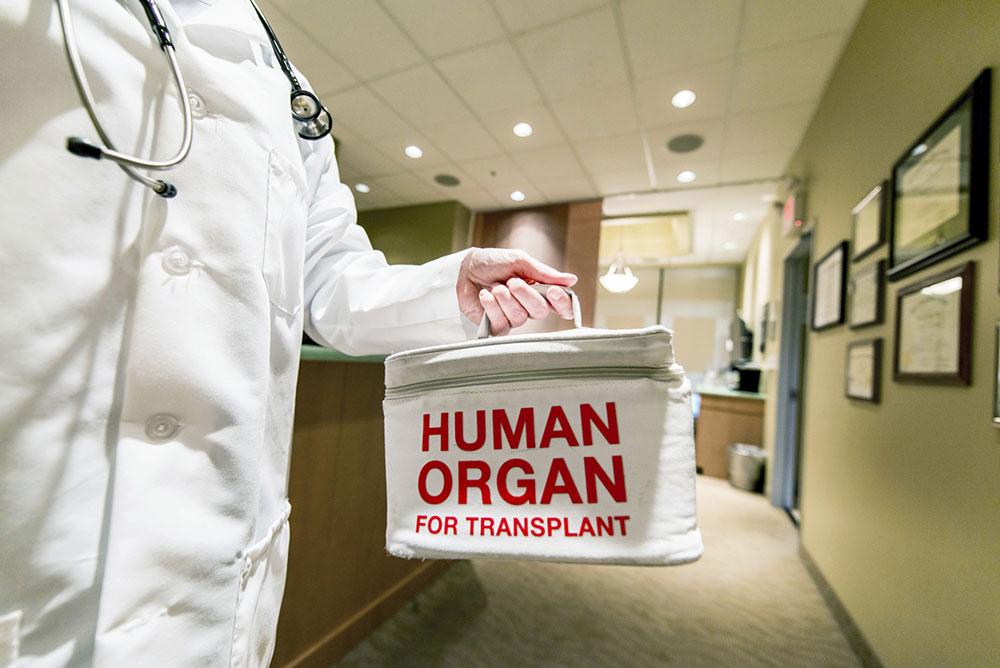 In a disturbing preview of where America is headed if Planned Parenthood isn’t brought to justice for its fetal organ harvesting crimes, the British National Health Service is asking pregnant women whose babies have fatal defects to carry their babies to term rather than abort them—not because they deserve a chance to live, but, as Live Action News previously reported, to let their organs develop more fully to alleviate a transplant organ shortage…

A committee has been set up by NHS Blood and Transplant, tasked with boosting organ donation from newborns and very young babies. A lead nurse has also been appointed to co-ordinate efforts to educate NHS staff about talking to parents about such a sensitive issue.

Under the proposals, midwives and other NHS workers are to be educated about the possibility of using babies’ organs in transplants.

In the past two years, only 11 babies under two months have become organ donors. But doctors believe they could raise that figure to around 100 a year.

So this isn’t about their inherent dignity or value or rights as living human beings, but simply how to squeeze the most use out of them. The very plights that should demand we give them the most sympathy and consideration of all are taken as pretexts to treat them like the least human among us.

Babies with the brain defect anencephaly would be recommended for harvesting. In many cases, the baby would be born brain dead and kept alive by artificial ventilation while its organs are harvested. However, not all babies with anencephaly end up dying. Angela Morales and Jaxon Strong both survived after birth in 2014. Now their parents work to increase awareness of the fact. Jaxon’s parents wrote on a website, “He can hear, see, can say words, has learned to use a pacifier, smile, laugh, and is working on the ability to eat on his own and use his arms and legs to learn to crawl, sit and hopefully one day, even walk on his own.”

Taking children with a chance at life (however slim) only to kill them by stealing their organs… no wonder Dr. Trevor Stammers of St. Mary’s University in London warns that this scheme “can only undermine public confidence in transplantation” and “further tarnish the profession.”

Disgusting as it is to see children viewed as objects – resources to be picked dry then trashed once their usefulness expires – it’s inevitable that after generations of tolerating abortion and becoming acclimated to the idea that some of us aren’t as alive or human because of our developmental stage, segments of society are going push the boundaries.

And this sickening spectacle does helpfully confirm that the culture of death doesn’t really believe its own high-minded declarations that there is some meaningful, transformative difference between preborn fetuses and newborns separate from their mothers’ wombs. If they did, they never would have broached this subject.

But now we see that the only real principle behind their “logic” is utility. Being in the womb was only important because that’s where abortion seekers didn’t want their children to be. Now that a use for severely-disabled children outside the womb has been identified, suddenly there’s more wiggle room for when the young can be commoditized.

Now, all members of civilization only have two choices: put our foot down against all this cheapening and destruction of life, or settle for hoping the culture of death doesn’t someday discover a use for you, too.