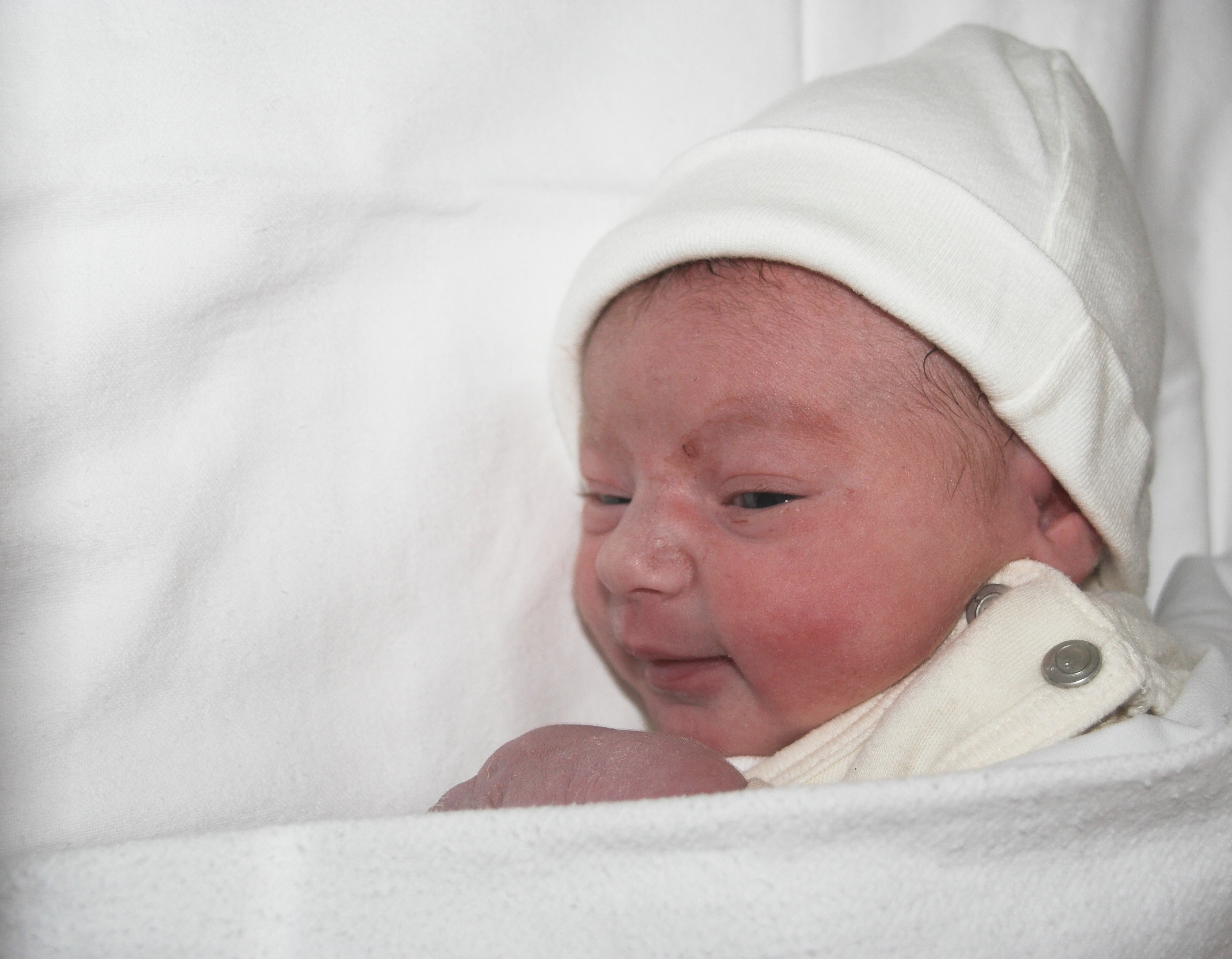 Mothers should be thought of as ones who love, not ones who kill...

Not so long ago, people would exclaim in jest that certain children were ones that “only a mother could love.” Today, many of those same children – and, in fact, all children – are  lives that “only a mother could kill.” If you think I’m joking, let’s examine a federal law together. It’s called the federal “Unborn Victims of Violence Act,” also known as “Laci and Connor’s Law.”

This law – unbeknownst to many – equates an unborn child in the womb with other human beings. It allows the same penalty that would have befallen an attacker had he killed the mother to befall him if he kills her unborn baby. In simpler words, if federal law allows you to be imprisoned for life for the second-degree murder of a woman, if you kill her unborn child, you can receive the same penalty.

The one exception for equal penalties is the death penalty. No one can be put to death for killing an unborn child under this federal law. The Unborn Victims of Violence Act defines an unborn child:

As used in this section, the term “unborn child” means a child in utero, and the term “child in utero” or “child, who is in utero” means a member of the species homo sapiens, at any stage of development, who is carried in the womb.

Ah, strange. Though federal law (through Roe v. Wade) allows abortion for these same human beings, we also have a federal law in place that prosecutes their killers. Well, some of their killers. In all honesty, this law prosecutes only the least common killers of unborn babies. The most frequent killers are let off scot-free by a provision in the law (emphasis mine):

Nothing in this section shall be construed to permit the prosecution—

(1) of any person for conduct relating to an abortion for which the consent of the pregnant woman, or a person authorized by law to act on her behalf, has been obtained or for which such consent is implied by law;

(2) of any person for any medical treatment of the pregnant woman or her unborn child; or

(3) of any woman with respect to her unborn child.

Let those exceptions sink in for a little bit…specifically number three. “Any woman” can freely kill her unborn child without fear of prosecution. Doctors, nurses, and illegal abortionists – anyone the mother gives consent to, in fact – are also set free to kill unborn children by this law. Even after agreeing that unborn children are equal human beings, this federal law gives its hearty consent to mothers who wish to kill.

Lest you think I am cold-hearted to call mothers who have abortions “killers,” please realize that this federal law calls everyone else who kills unborn children exactly that: killers. But not the mothers. Unborn children have truly become the ones that “only a mother could kill.”

Women who fight for the right to abortion are increasingly heard making statements like “I love abortion” or “I was fighting to reclaim abortion as a mother’s act.” Indeed, it seems that because of the hypocritical state of the laws in America today, killing children can be only a “mother’s act.”

Sadly, every baby in America today is that which “only a mother can kill.” Let us hope and pray that mothers everywhere reject the cruel and bloody power that has been wrongly given to them by the law.