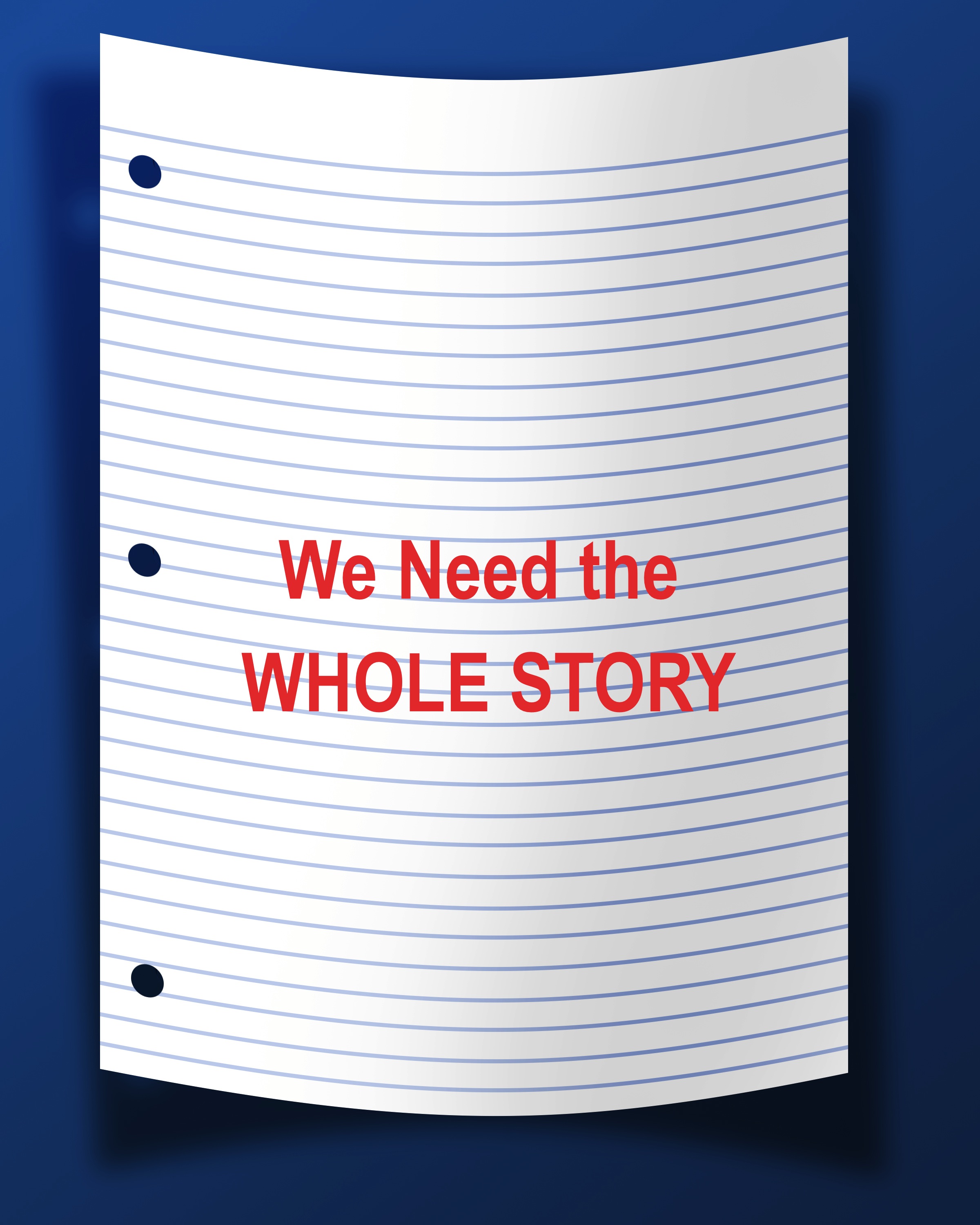 On Good Friday, good news has come for the babies and women of Alabama. The Alabama Department of Public Health has ordered the New Women All Women (NWAW) abortion clinic in Birmingham to close. The clinic has until May 18th to give up its license and shut its doors.

Pro-Life Nation wrote a press release detailing why the NWAW clinic was under investigation to begin with. In late January, two women injured from their abortions (by a drug overdose given by the clinic) were carried out of the clinic to ambulances. The Alabama Department of Public Health discovered “76 pages of deficiencies in nine categories,” based on their own investigation. Yes, that’s 76 pages. What a stellar place to serve women.

Operation Rescue and CEC for Life both called publicly for Alabama to shut down this clinic, and the Department responded within 24 hours with this order. Troy Newman, president of Operation Rescue, reports:

This is such great news on this Good Friday and goes to show what men and women of faith can accomplish when they work together toward a common goal. We congratulate CEC for Life, which worked long and hard to bring an end to the abortion abuses at that notoriously dangerous abortion clinic.  This victory represents a major defeat for the abortion cartel. We know lives of women and their babies will be saved because of this.”

Clearly, this is a clinic that needed to be shut down. It injured women unnecessarily and killed babies. Nothing about that is amusing whatsoever. But I find great amusement in the vast difference between the headline the Associated Press gave this story and the headline the Alabama Department of Public Health gave their news release.

To point out another thoroughly amusing (though serious) example of media bias by the AP, all they can write for this story is a mere four paragraphs. The first and fourth are rather introductory or immaterial. The second, as it should be, is about the clinic’s violations:

The clinic was found in a more than 70-page report to have violated numerous rules, including making errors in delivering medication to patients and failing to ensure that staff was properly trained to provide safe patient care.

But the third paragraph comes out of nowhere. Instead of detailing at least a little more information in the 76-page report (don’t you think the public might be interested in this?), the AP decides to change the focus:

A Birmingham police officer was killed in 1998 and a nurse injured in a bombing at the clinic. Olympic Centennial Park bomber Eric Rudolph pleaded guilty to the bombing.

Right, because this is so material to the issue at hand. Don’t get me wrong – a bombing at a clinic is wrong and should be talked about – but this happened fourteen years ago, and we’re not talking about it right now.

Really, AP, that’s the best you can do? Now, I’m hoping that, later on, the AP will indeed delve into the 76-page report and provide more important information to the public. But I’m guessing that the story will get buried. I’m guessing they’ll continue with their odd word choices like “errors in delivering medication to patients” instead of “overdosing patients on drugs.”

I challenge the AP to rise to the occasion and give the public the information they deserve to hear. If they refuse, however, you can read the report for yourself right here.