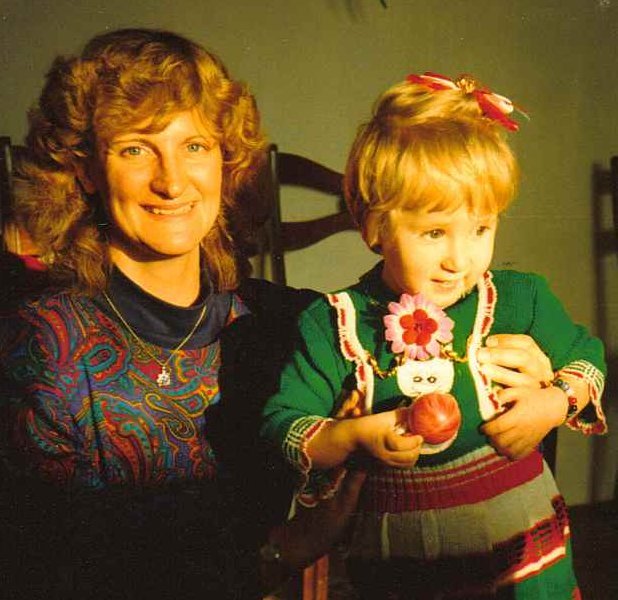 I was born in December of 1988 in the country of Kazakhstan. A year after my birth, my mother realized that she didn’t have enough money or food to take care of me, so she went to Bishkek, Kyrgyzstan and placed me in the orphanage.

I was born in December of 1988 in the country of Kazakhstan. I was a little small for a newborn, but I was still healthy. Tatiana, my birth mother, nursed me and kept me for about one year. A year after my birth, she realized that she didn’t have enough money or food to take care of me, so she went to Bishkek, Kyrgyzstan and placed me in the orphanage. Before she placed me on the steps of the orphanage, she had pinned a note saying that she couldn’t take care of me anymore. I never saw her again.

From birth to the age of 3, I lived under the rule of the former Soviet Union. For the first two years of my orphanage experience, the orphanage directors treated the orphans pretty well with food and clothing. But when I moved from the baby house to the orphanage that I was going to be adopted from, they still treated us fairly, though the rules were strict. Though I don’t remember much about my experience, I do remember some things like going to bed with a hungry stomach, or taking two-hour naps daily. Even the 7-year-old-plus kids would have to take two-hour naps. 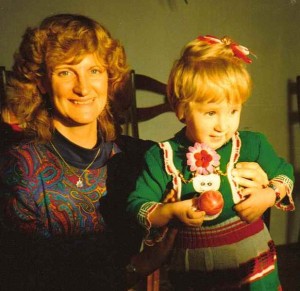 My mom picking me up from the orphanage in 1993. I along with another boy were the first ever international adoptions from the nation of Kyrgyzstan.

I did not own anything. Everything had to be shared, even the clothes on our backs. It was kind of sad because we never got to have any birthday parties. I mean, the first time I had my birthday celebrated was when I turned 6. We didn’t celebrate Christmas at the orphanage, nor did we get to run and play outside that much. I don’t recall going outside to play, though I do remember playing with things inside the orphanage. I would often catch myself looking out of windows and asking, “Where is my mom? Why don’t I have a mom?” I probably figured out myself that I was an orphan.

After the fall of the Soviet Union, my parents decided to extend the family by adoption. After two years of waiting and loads of papers to sign and write, they finally got the go-ahead to pick me up. After getting caught in a bad snowstorm and sitting in an abandoned runway for ten hours on a jet, getting stopped at the border of Kyrgyzstan and dad being asked why they were there, and another few hours of driving, they finally arrived and met me for the first time.

When I first met them, I was really excited to see them. I enjoyed playing with a ball with my mom in the play room. I remember sitting on her lap while they were drinking chai with the director of the orphanage. My parents met me in the orphanage three times before I left. On the third visit, Mom gave me a beautiful green dress and put it on me. I remember as I walked out of that orphanage, I held both of my parents’ hands and had the biggest smile come to my face. I never looked back!

After long flights, we had arrived at home. When I had stepped onto American soil, I knew in a heartbeat that that was my home. The day after we arrived home, I met my siblings, David and Christy, for the first time. I was so happy to have both a brother and a sister!

Looking back over the first few years, I can see that it was God who directed the events in my life, from conception to adoption. I mean, my birth mom could have aborted me, but she instead gave me life. I thank her for that! I shudder to think where I would be had Communism not crumbled.

I know that I will never see my birth mom again while I live on this earth, but I hope and pray that I will see her when I go to Heaven someday. I have no hard feelings for my birth mom. I know that what she did was out of love! If I could see her right now, I would run up to her and give her a big hug and say thank you for giving me life!