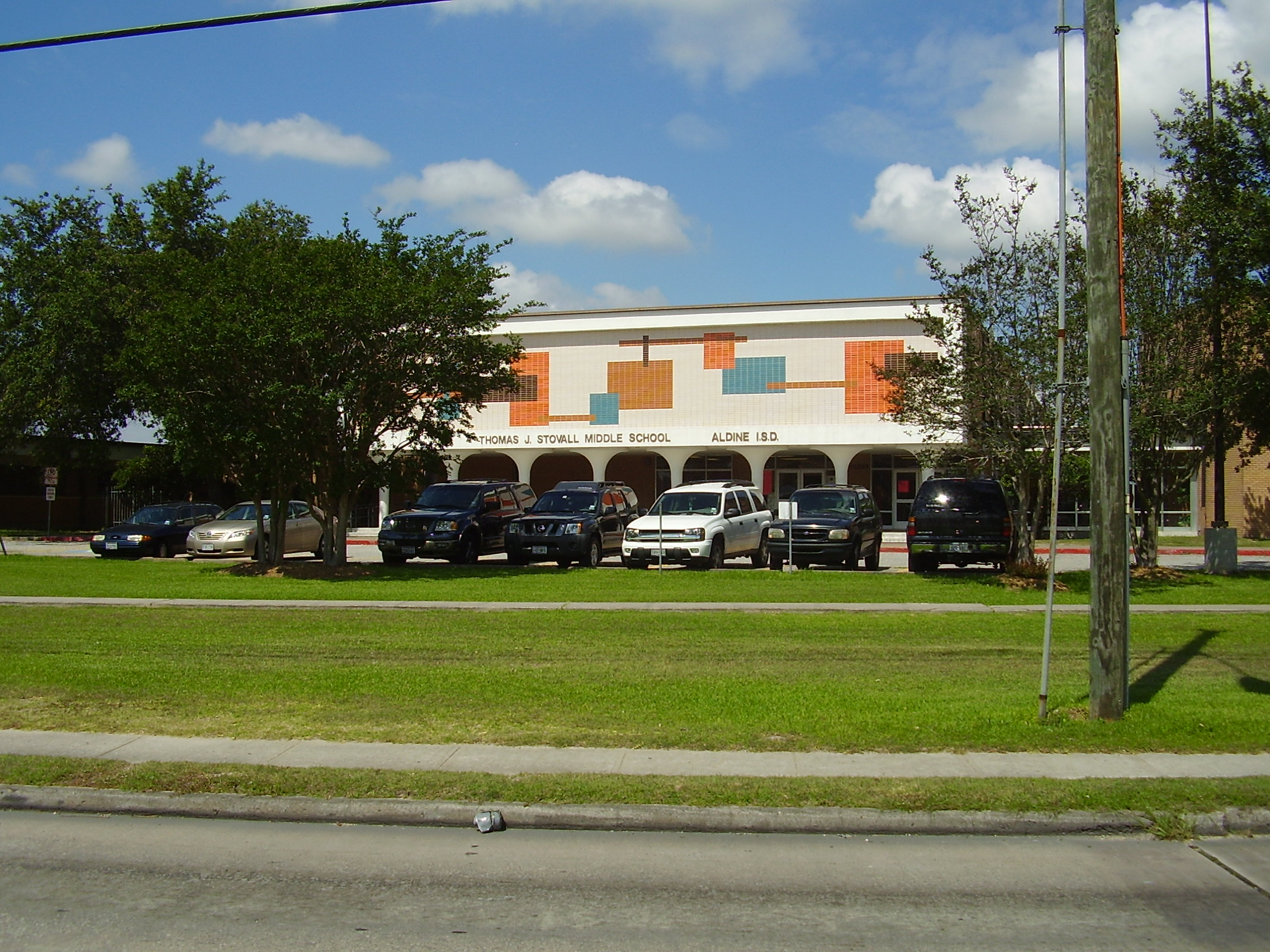 A Texas middle school teacher has confessed to having an abortion to cover up her statutory rape of a 13-year-old student over the course of several months.

Alexandria Vera, a 24-year-old English teacher at Stovall Middle School in Houston, claims to have originally intended to keep the baby, but after Child Protective Services asked her about the allegations in February, she denied both the relationship and that she was pregnant, and decided to abort to hide the truth. She already has a four-year-old daughter.

Vera claims not only to have been in love with the boy, but that his parents were accepting of the relationship and even excited for the baby. Allegedly, the sexual encounters were almost daily, and he regularly spent the night at her house, from which she would drive him back to his house to catch the school bus.

Vera is charged with continuous sexual abuse of a child, and the school district claims she “was immediately removed from the school” when it became aware of the allegations in April “and placed on administrative leave.”

This is not the first instance of Stovall Middle School making headlines for sexual interaction between teachers and students; in 2014, a teacher was given probation for giving a student a lap dance on his birthday.