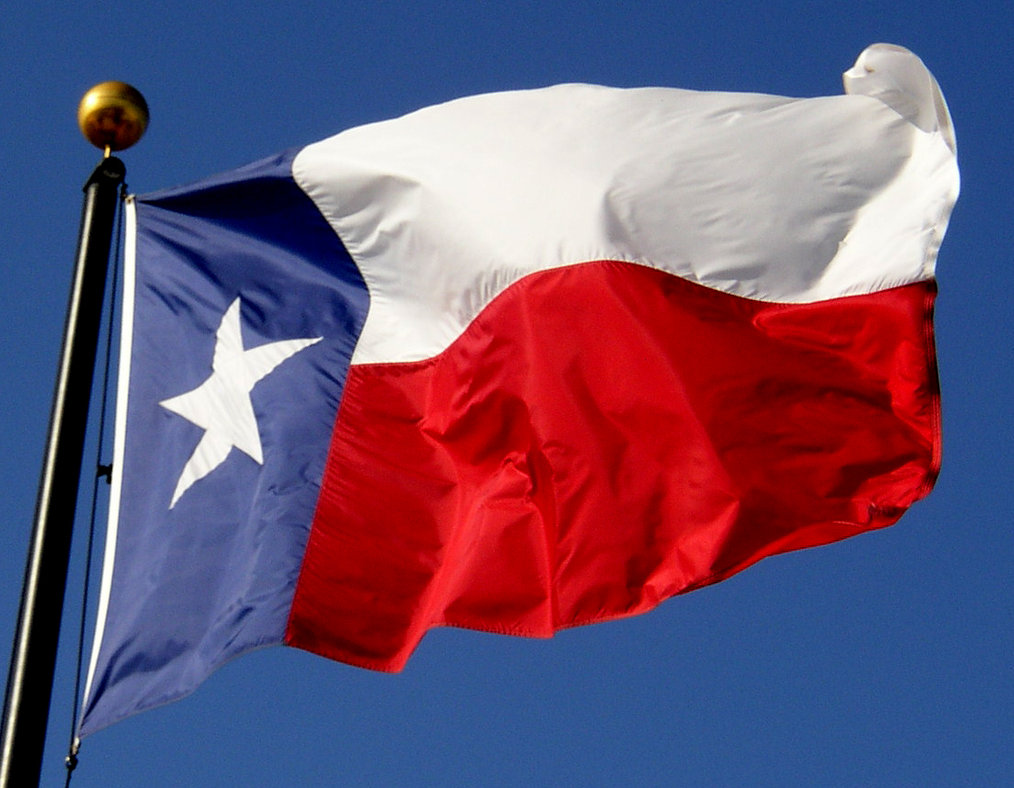 Good news comes out of Texas this week, where mothers and their unborn children are once again protected from the predatory abortion business thanks to the Fifth Circuit Court of Appeals issuing a partial stay in favor of HB2.

Thanks to the ruling, 13 abortion mills in the state closed overnight. Although the clinics were given a year after the passage of HB2 to upgrade to meet safety standards required by the law, they did not. Seven clinics are in compliance with the law, and  only seven  can continue committing abortions at this point.

Before HB2 was signed into law last summer, the saga surrounding Texas’ most successful pro-life law to date has been ongoing. Anti-life opponents have fought almost every HB2 provision over the last fifteen months. In the law’s latest episode of litigation, the fourth provision of HB2 — the ambulatory surgical center (ASC) rule challenged by abortion businesses — claimed they lacked the financial means to bring their abortion mills up to the new standards of the law.

In the district court, big abortion (the plaintiff in HB2’s latest legal challenge, Whole Woman’s Health v. Lakey) won over Judge Lee Yeakel with this argument in August. Yeakel ruled that the so-called “undue burden” imposed by the financial investment needed to bring abortion mills up to the basic safety standards of the rest of the surgical community rendered the ASC provision of HB2 unconstitutional.

In an emergency appeal by Texas’ pro-life Attorney General Greg Abbott, the Fifth Circuit re-examined Yeakel’s ruling, and concluded that there was a blatant lack of evidence to demonstrate that the financial burden invalidated HB2’s life-affirming provisions. The Fifth Circuit released a 38-page ruling, stating the following:

The evidence does indicate, without specificity, that by requiring all abortion clinics to meet the minimum standards of ambulatory surgical centers, the overall cost of accessing an abortion provider will likely increase. However, as the Supreme Court recognized in Carhart, and we observed in Abbott I, “‘[T]he fact that a law which serves a valid purpose, one not designed to strike at the right itself, has the incidental effect of making it more difficult or more expensive to procure an abortion cannot be enough to invalidate it.’” Abbott I, 734 F.3d at 413 (alteration in original) (quoting Carhart, 550 U.S. at 157–58).

Thus, there was ample precedent to uphold a law as constitutional despite the financial burden that the law could pose to businesses (in this case, to the abortion industry).

Unfortunately, the Fifth Circuit did side with Yeakel on one portion of his ruling. This was an exception to the law for an El Paso abortion mill, exempting it from meeting the structural requirements of ASCs. However, the facility is still required to meet the operational standards of ASCs, and according to Texas Right to Life, it is unlikely that they will be able to comply with those standards and may still shut down.

ASC standards are in place to ensure that deaths like that of Karnamaya Mongar — a woman who died while paramedics tried unsuccessfully to navigate her stretcher out of Kermit Gosnell’s “house of horrors” — do not happen in Texas. Mongar received an excessive dose of anesthesia from Gosnell’s incompetent staff, and might have been saved if his facility had wide enough hallways to accommodate a quick exit on a gurney.

Meeting ASC standards, therefore, is absolutely essential for the abortion industry if it is to reflect any semblance of concern for women’s health. Until now, the industry has existed as an anomaly in the medical community, allowed to commit dangerous surgical procedures in facilities that would never be suitable for comparable operations.

For example, when a woman in the state of Texas experiences a miscarriage and requires a D&C, she will undergo this procedure in a medical facility that has met at least the standards of an ASC. Women undergoing surgical abortions, however, have the exact  same procedure after their child is killed in utero as a woman who has experienced a miscarriage — a D&C. And yet, until now, the predatory abortion business has been allowed to perform these procedures in facilities that fall far short of the safety standards required for other D&C facilities.

Furthermore, the Fifth Circuit also rejected the notion that it was not necessary to commit chemical abortions (aka, RU-486 medicated abortions) in an ASC. Rejecting the plaintiff’s claim, the three-judge panel ruled that no evidence had been shown to suggest that the ASC standards posed an undue burden to committing chemical abortions:

Indeed, at oral argument, Plaintiffs could not identify any findings in the district court’s opinion supporting the conclusion that the ambulatory surgical center provision imposed an undue burden as applied to medication abortion.

The ASC requirement went into effect immediately following the Fifth Circuit’s ruling on Thursday. For now, a majority of Texas abortion mills, being non-compliant with the law, have been forced to cease operations in light of the full implementation of HB2.