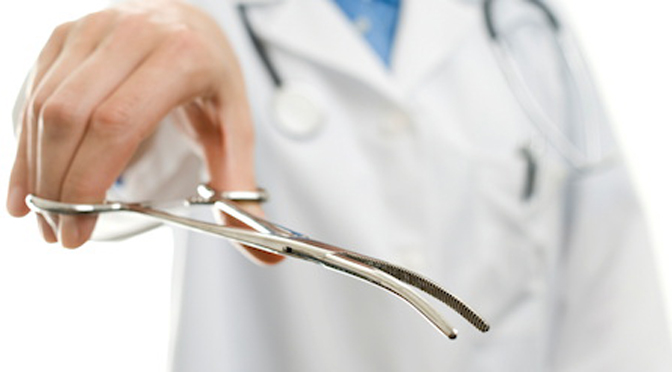 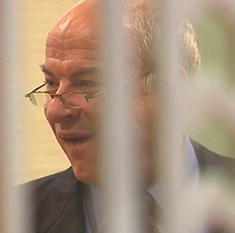 This was not the first time that Backardjiev had applied forceps incorrectly. Melancon filed a wrongful death lawsuit, and in August 2016, she was awarded more than $10 million in damages.

Two days later, the Texas Medical Board filed a formal complaint against Backardjiev, after which he was no longer allowed to practice medicine in Texas.  Rather than seek to clear his name, Backardjiev fled the state and settled full-time in Illinois, where he had also been licensed. His Illinois medical license expired and was renewed in July 2017, but Backardjiev did not report that he was under discipline in Texas, even though he was obliged to do so.

In response to a Freedom of Information Act request, the Pro-Life Action League has learned that Backardjiev is now employed by the Aanchor abortion facility in Glen Ellyn, Illinois: 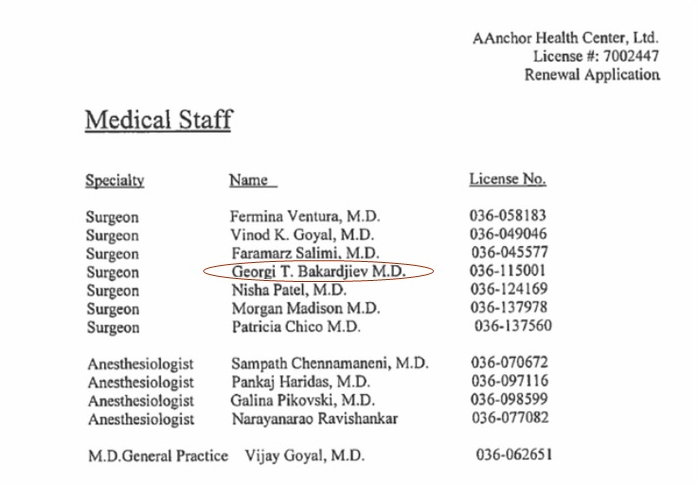 To recap: Backardjiev, who five years ago caused the death of a single baby through negligence, is now in the business of causing the deaths of numerous babies every week through violence.

Last month, the Pro-Life Action League contacted the Texas Medical Board, which confirmed that Backardjiev is currently under discipline and not allowed to practice medicine in Texas. The League also filed a complaint with the Illinois Medical Board alerting them to Backardjiev’s failure to disclose the discipline against his Texas license. Watch this space for developments.

Editor’s Note: This article was originally published at Pro-Life Action League and was reprinted with permission.