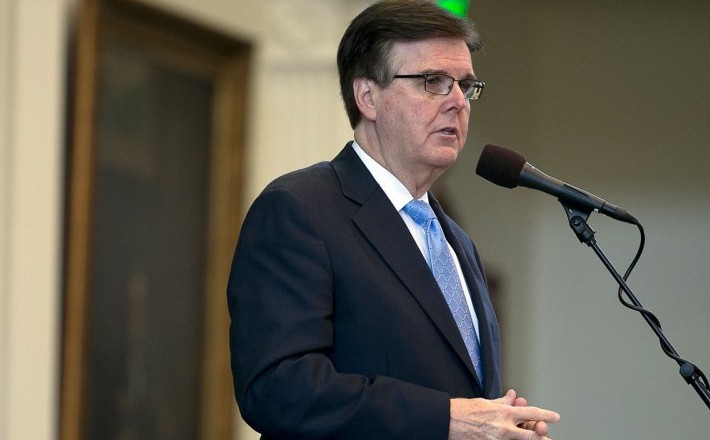 Texas Lieutenant Governor Dan Patrick has added another investigation into the fetal parts scandal at a Texas Planned Parenthood. The release of the fifth video from the Center for Medical Progress, implicates the Houston Planned Parenthood facility.

A fifth undercover video has been released by the Center for Medical Progress discussing the gruesome and barbaric work of Planned Parenthood and what appears to be it’s profiteering from selling body parts from aborted babies. In this video, taped at the Houston Planned Parenthood Center, the Gulf Coast Director of Research, Melissa Farrell, discusses selling entire aborted fetuses for profit.

Her quote, ‘If we alter our process, and we are able to obtain intact fetal cadavers, then we can make it part of the budget.’

As a result, this morning I am asking Harris County District Attorney Devon Anderson to immediately initiate a criminal investigation of Planned Parenthood.

Additionally, Patrick cited the recent Texas Senate hearings that Planned Parenthood failed to attend, and added, “This newest video makes it clear it is time for prosecutors to launch a criminal investigation in Harris County immediately.”

The list of investigations of Planned Parenthood seems to grow by the day lately. The Center for Medical Progress has promised more videos are forthcoming, and it seems clear more investigations will come with them.

While Texas has already defunded Planned Parenthood (though the organization still receives federal money), it seems Texas is more concerned about illegal activity. Texas Governor Greg Abbott said in response to the fifth video, “The latest video showing Planned Parenthood’s treatment of unborn children in a Houston clinic is repulsive and unconscionable. The State of Texas is aggressively investigating this matter and must use all available legal remedies to address this depraved conduct.”

Ironically, Cecile Richards is seeing her organization’s fiercest investigations coming from her home state. The president of Planned Parenthood, is the daughter of former Texas Governor Ann Richards, the last Democrat to lead the state, and grew up in Texas where she began her role in supporting abortion rights by “helping her mother campaign for victorious Roe v. Wade lawyer Sarah Weddington for the Texas state legislature at the age of 16.”

Now Texas is known for being one of the strongest pro-life states in the nation, and it may be the forerunner in curtailing abortion instead.