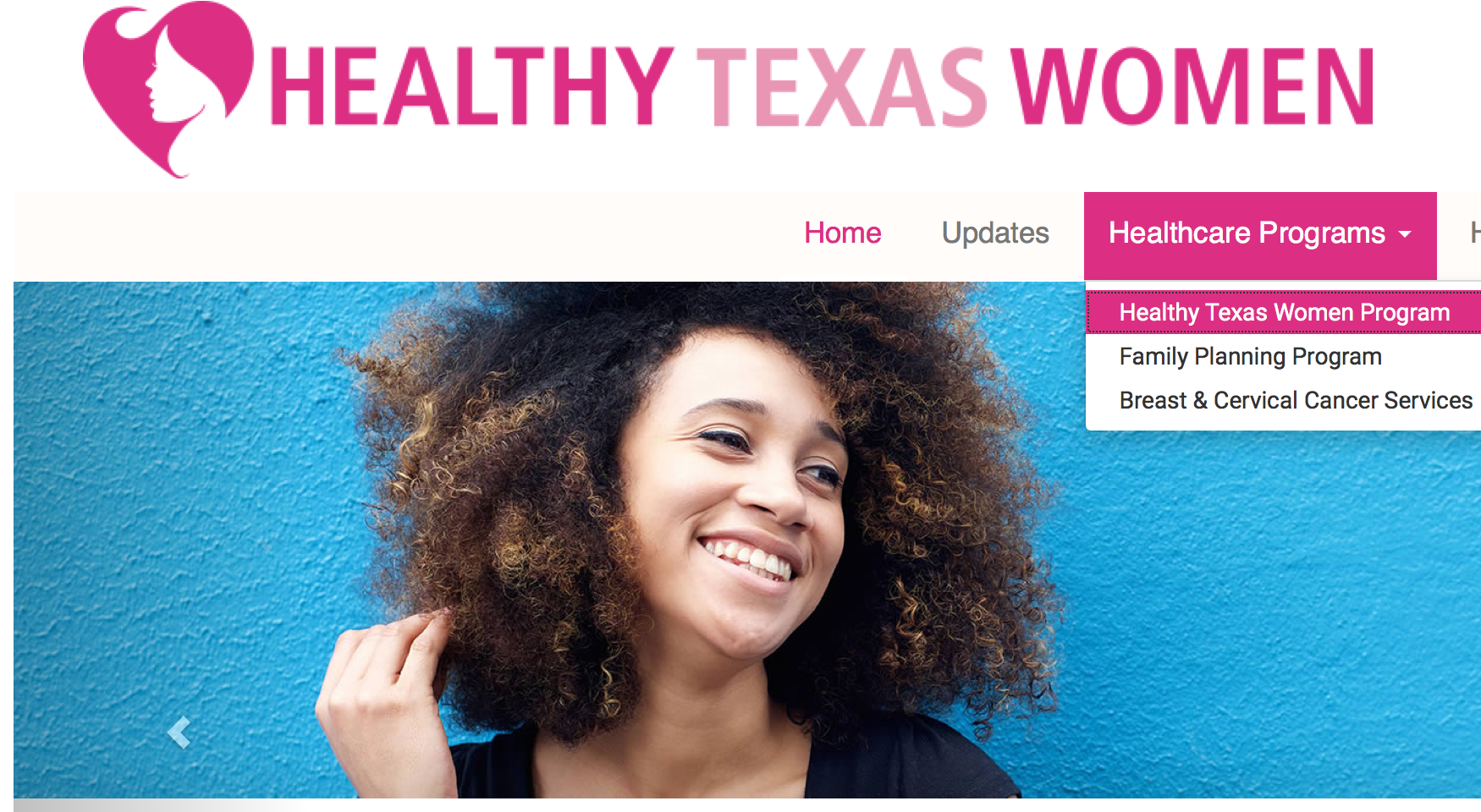 Poor women who need health care in Texas don’t need Planned Parenthood, and the state is footing the bill to show them the truth. The Lone Star State, which defunded the abortion chain, has unveiled its Healthy Texas Women program, proving that the only thing a woman can get at Planned Parenthood that she can’t get elsewhere is an abortion.

The state created the Texas Women’s Health Program in 2013, after the Republican-controlled Legislature cut funding to health care providers that performed abortions. But abortion rights advocates said that program didn’t fill care gaps in family planning and for services like cancer screenings.

The program has a 30 percent increase since 2014, and has tripled its number of providers since 2011. This increase means that more women are being served by the Texas program than Planned Parenthood was serving:

Planned Parenthood once provided such services to almost half of the 110,000 patients who qualified for state women’s health programs. Today, Texas says it provides care for 260,000 people — and officials said Tuesday that the overhaul could increase that number.

A woman who lives in rural Texas may be two or even five hours from an abortion center, but she is likely just minutes or less from all her other health care services. Remote Laredo, Texas, for example, has two clinics for low-income women, providing all the women’s health care Planned Parenthood claims to provide, apart from abortions. These two facilities also provide what the abortion chain doesn’t: Primary health care. One politician says this is no posturing and the state has put its money where its mouth is. The Washington Post reports that Republican State Sen. Jane Nelson noted “the state budget for women’s health care has grown to $285 million — or more than double the amount spent a decade ago — but that some women were ‘frightened and didn’t know where to go.’ ”

“I think women were reading that there were no longer going to be services available to them and believed it,” Nelson said.

The Healthy Texas Women Program has a focus on family planning, as well as general health care.

Additionally, the Texas program provides female health services that Planned Parenthood does not, including mammograms and treatment for breast or cervical cancer. The abortion provider can only do basic screenings.

These messages of actual comprehensive health care are ones that that Planned Parenthood tried to deafen Texas women from hearing. Instead, the abortion chain yelled loudly about how defunding their services would endanger women’s health and leave poor, uninsured women with no other options.