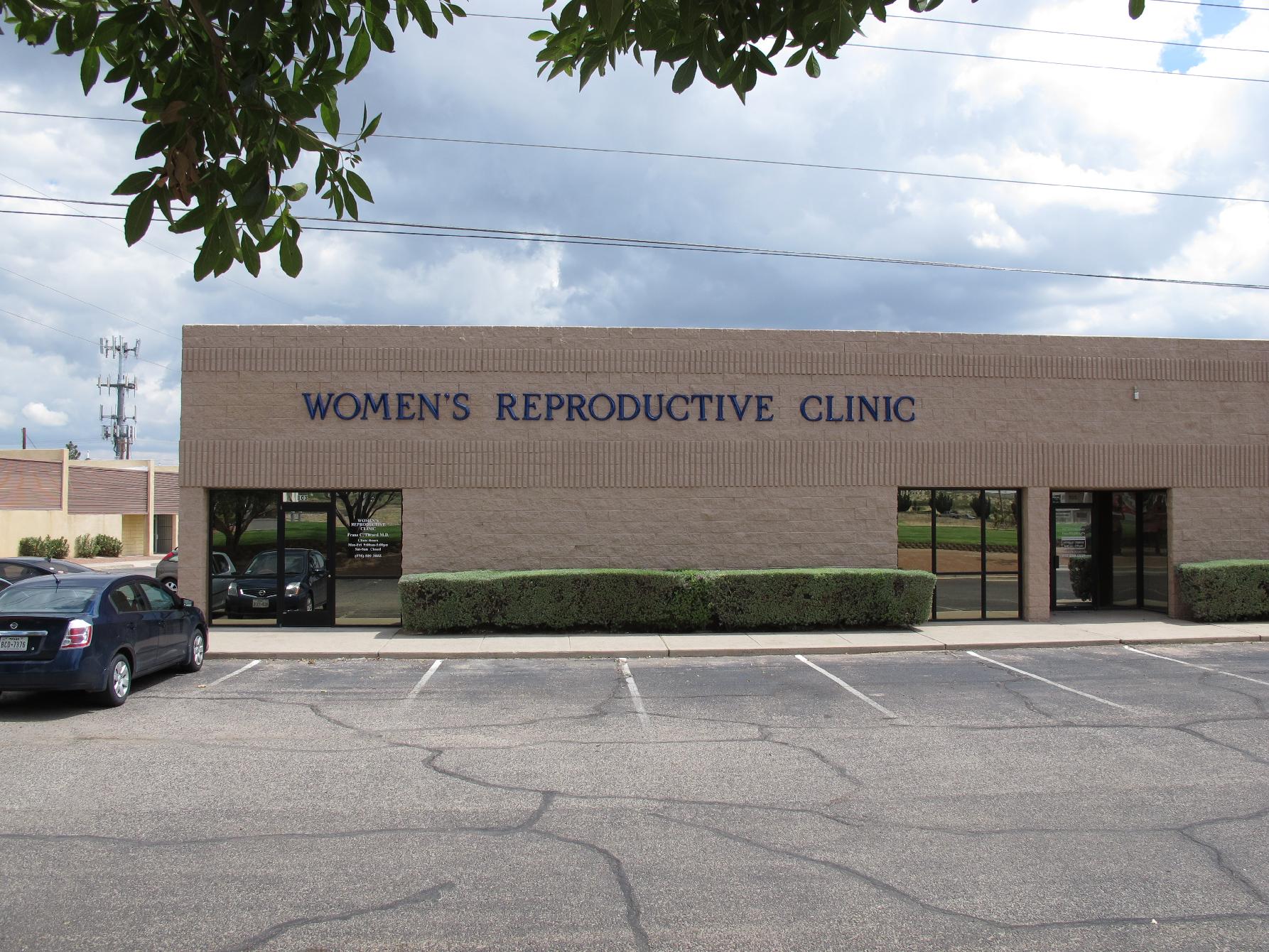 Women’s Reproductive Services, an El Paso, Texas, abortion clinic closed for failing to meet the surgical and admitting privileges standards enacted in 2013, reopened on Tuesday and is expected to resume performing abortions next week.

On June 29, the Supreme Court temporarily halted enforcement of the law pending its decision whether or not to hear the case. As Live Action News has previously reported, SCOTUS’s intervention could mark the first major change to abortion’s legal status quo since 2007’s Gonzales v. Carhart, which upheld a ban on partial-birth abortion.

WRS first began planning to reopen in October 2014, but had to obtain a new license and location. State officials declined to issue a license due to the broader case’s unresolved status, but in August US District Judge Lee Yeakel ordered that the licensing proceed. Texas Department of State Health Services spokeswoman Carrie Williams claims no other closed abortion clinics have reapplied for licenses.

Following WRS’s reopening, Texas will have twenty abortion clinics, which is still slightly less than half of the number in the state before 2013. In Texas, there are 732 Federally Qualified Health Centers and Rural Health Clinics which provide women’s health care but do not partake in abortion.

Maryilyn Eldridge, president of Nova Health Systems under which WRS operates, fears “the discouraging part is we could be closed down at any time.”